Russian scientist-biologist Sergey works in Saint-Petersburg research institute as a labaratiry chief. For several years he has been negotigating with University of Delaware in USA, sending them his works, tests, holding talks and correspondance, even going to USA and having meetings. And finally, he receives an invintation. However, he receves his long-awaited invintation 1.5 month later because of the problems in a post office and because his secretary was on vacation.

Now it is only 7 days before supervisory board meeting which has to approve candidate of the main character. Sergey calls to USA to tell that he is still alive and did not change his mind and that he will arrive on time. With a big scandal he quites his job, makes an arragement with a subsider to sell his car, signs a rental conract, gives all his property out to his relatives, transfers all money to a card, buys a ticket and decides to visit his relatives. At the Saint Peterburg 's exit a car driven by a woman called Tanya crashes against back side bumper at full speed.

Long-established and calibrated plan can be failed because of her. But this woman will help the character to look at the country in which he lives, and loved ones stays behind– mother, sister, brother and daughter at a different angle. 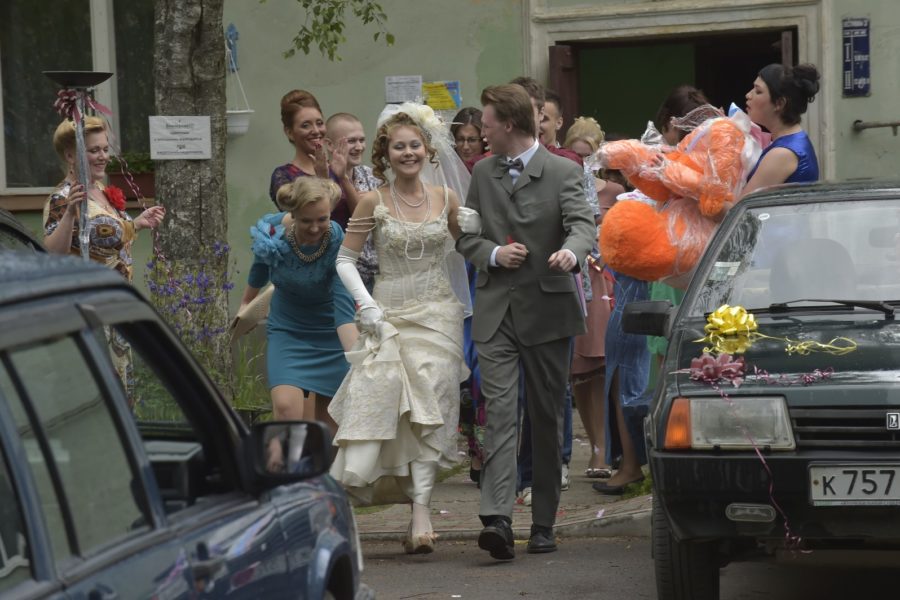 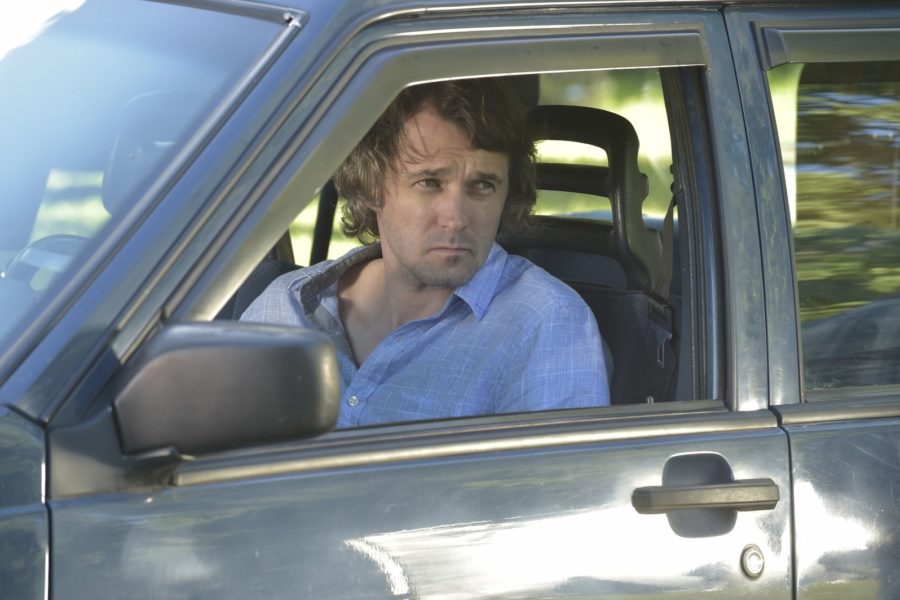 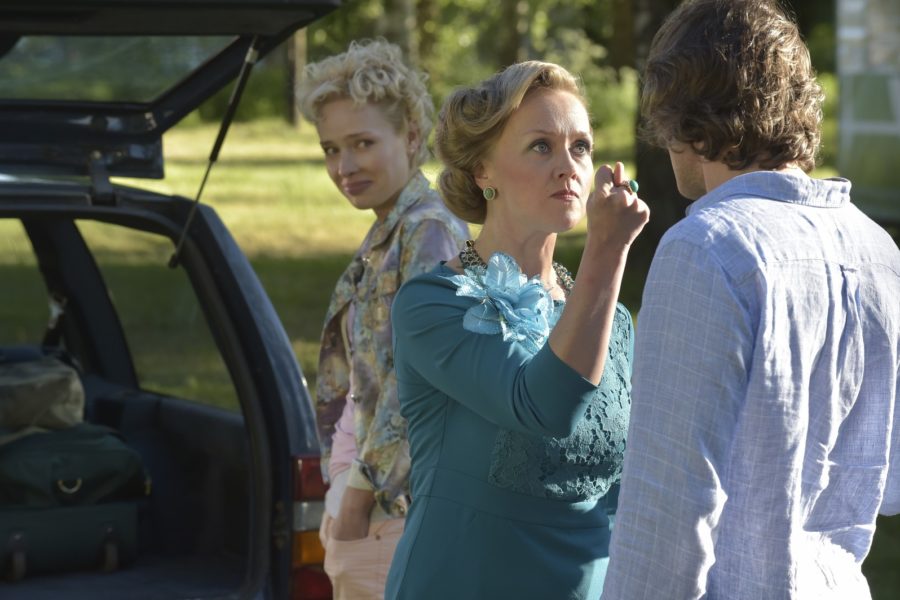 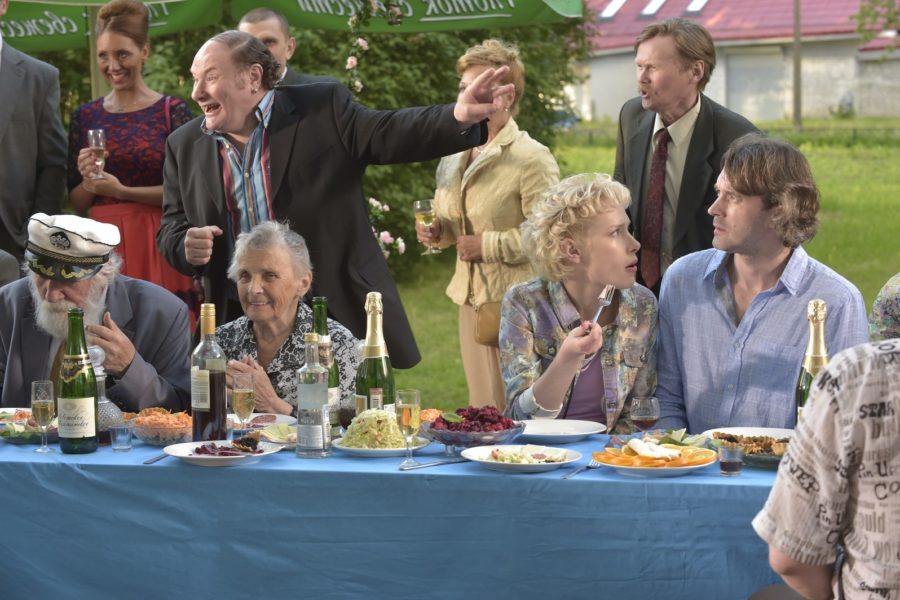 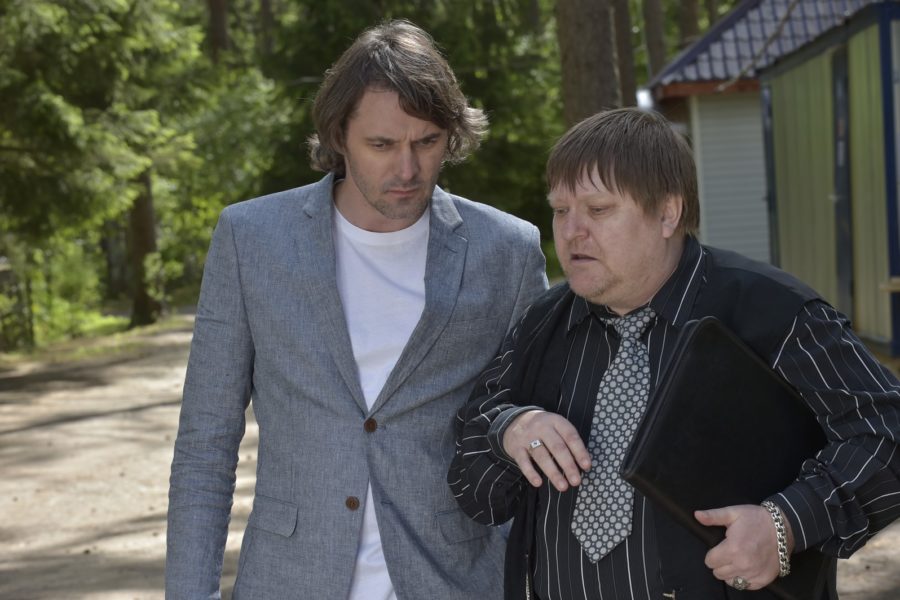 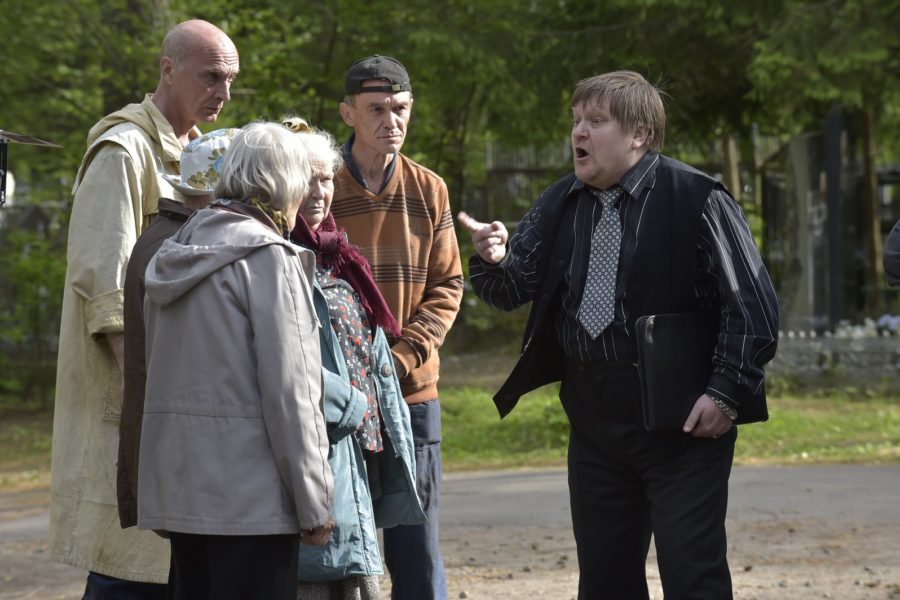 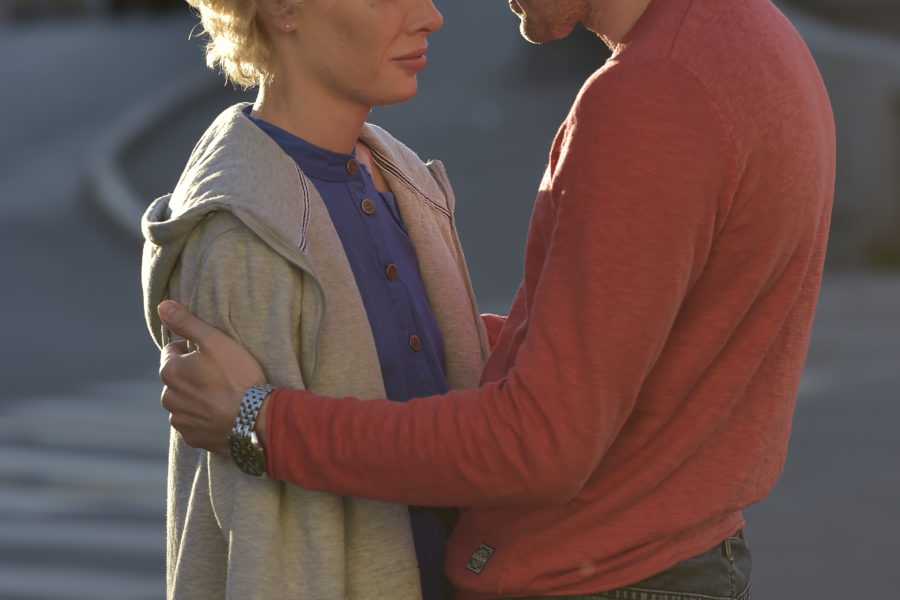 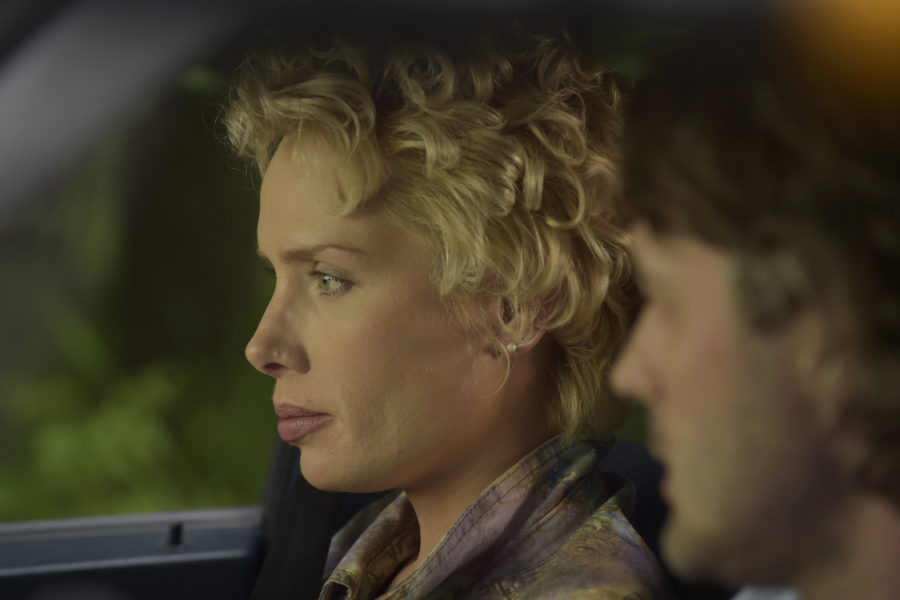 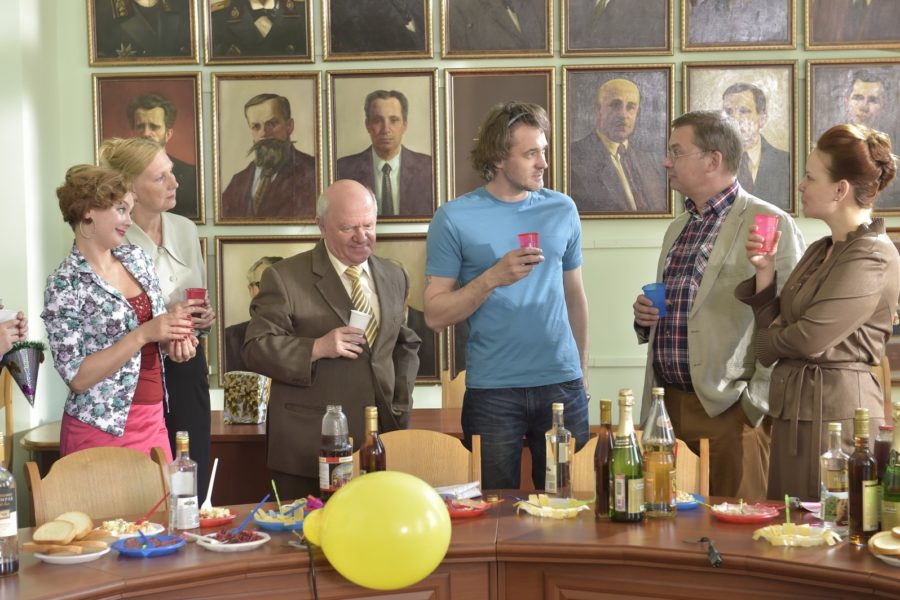 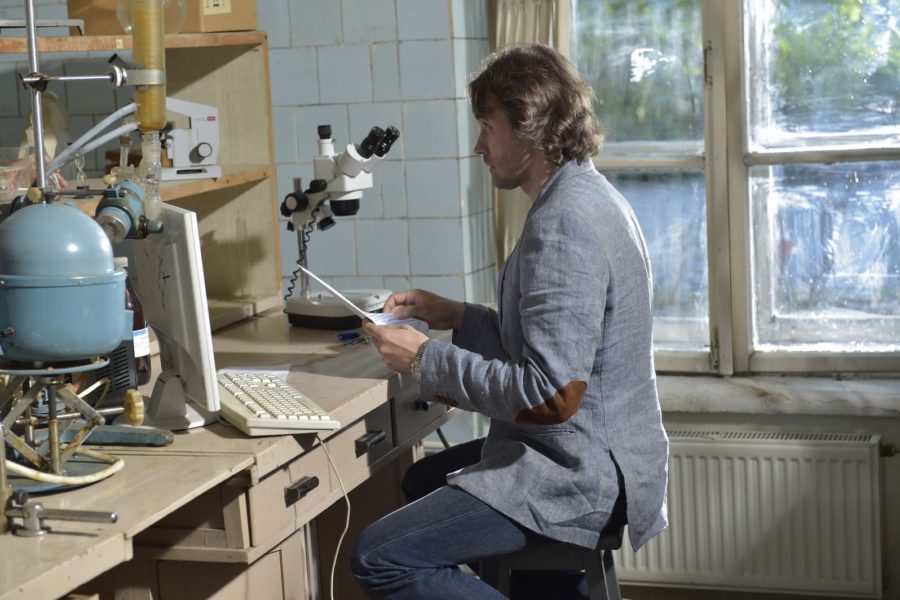