The action of the series takes place from 1938 to 1948 years, and covers key events of the era.

"Ash" is very interesting from the point of view of the genre - on one side is a massive historical detective saga, the other - in the series has a strong melodramatic component. I am sure that this project is a new level for our TV, as the show was directed by famous Hollywood director Vadim Perelman. "Ash" to his first job in television as well as in Russia ", - the general producer of" WeiT Media "Timur Weinstein. 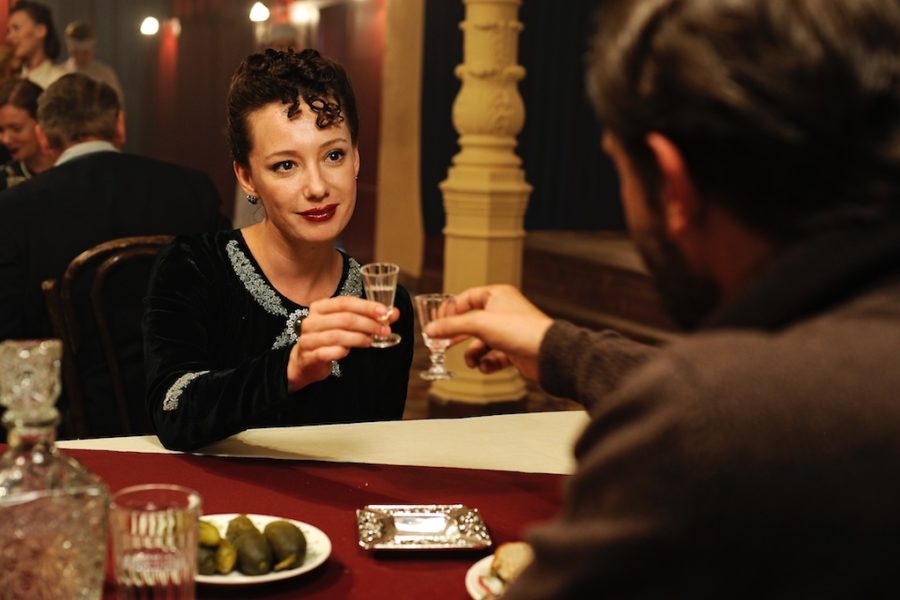 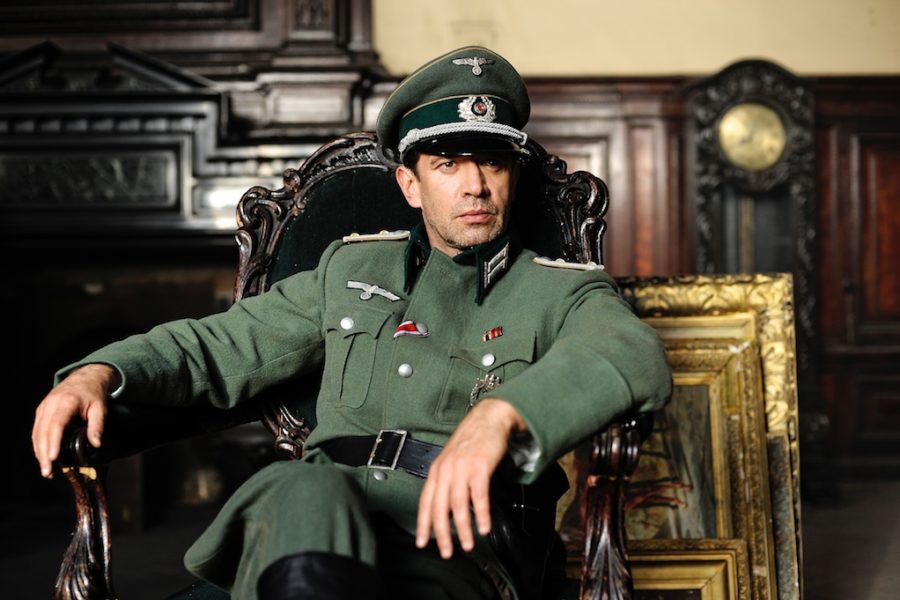 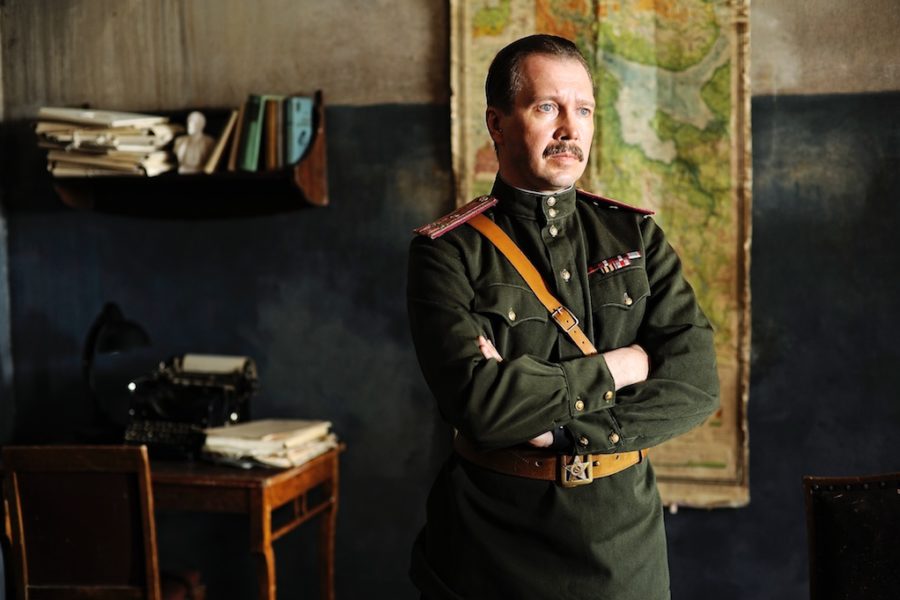 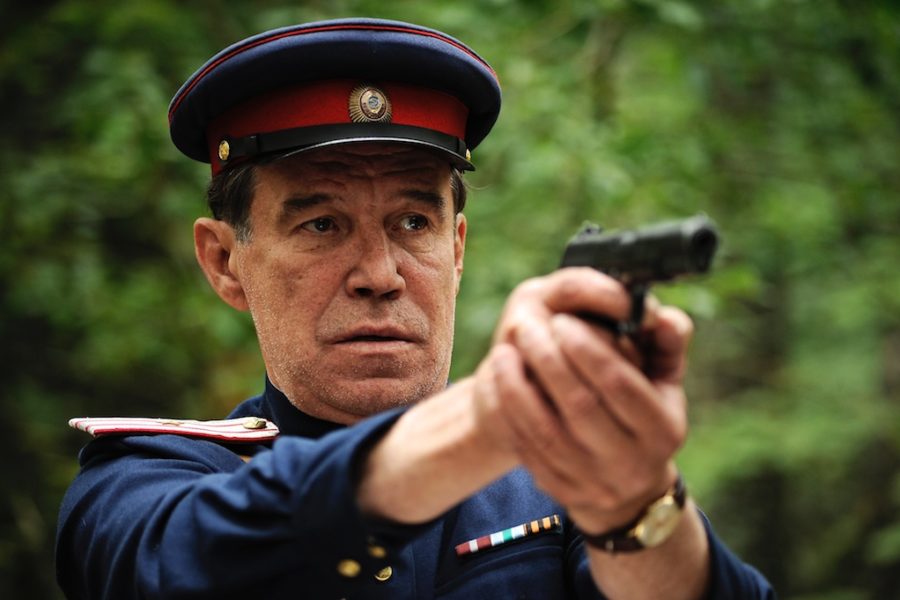 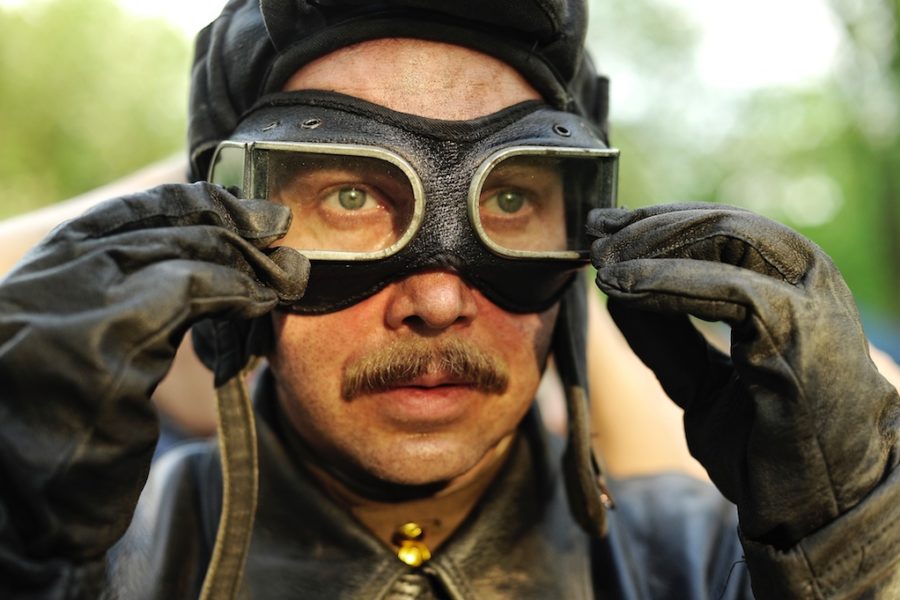 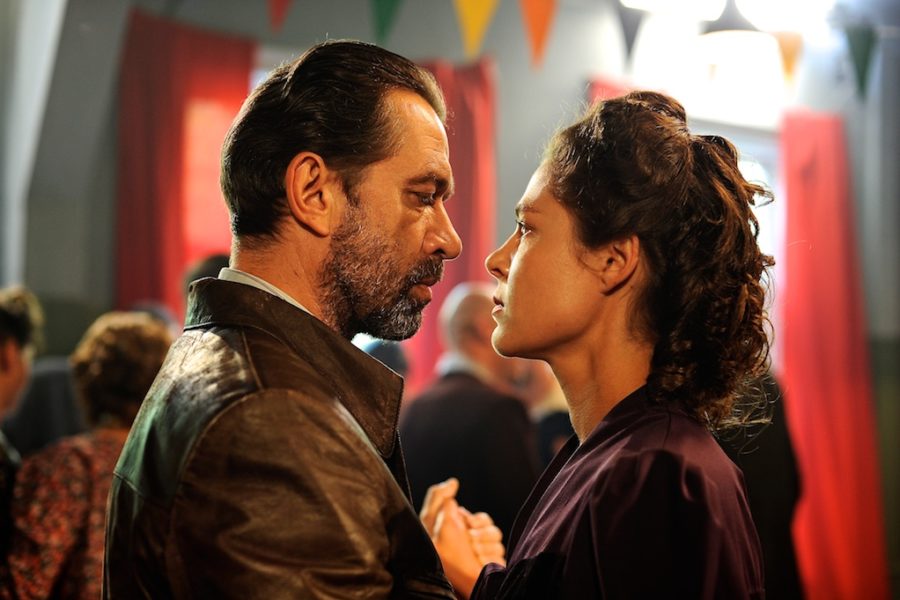 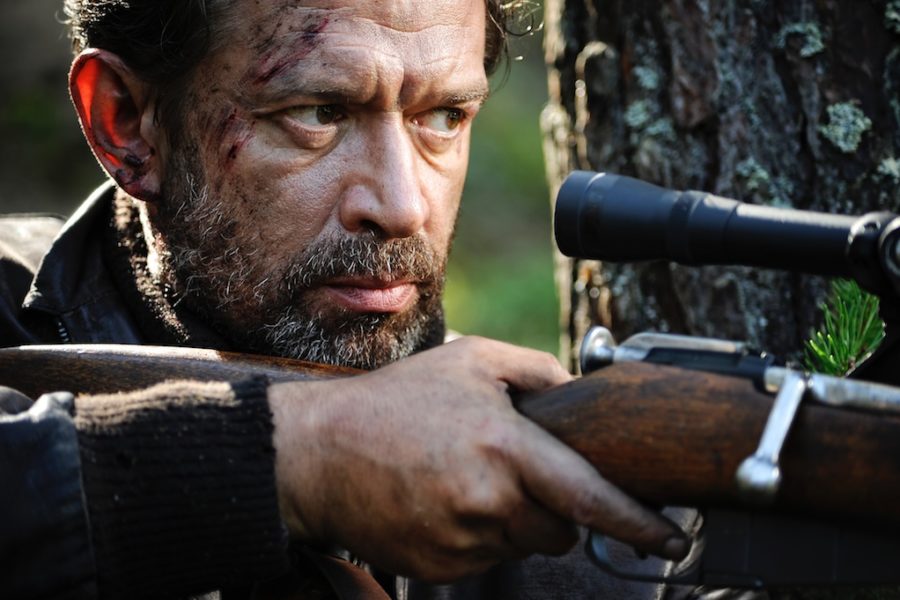 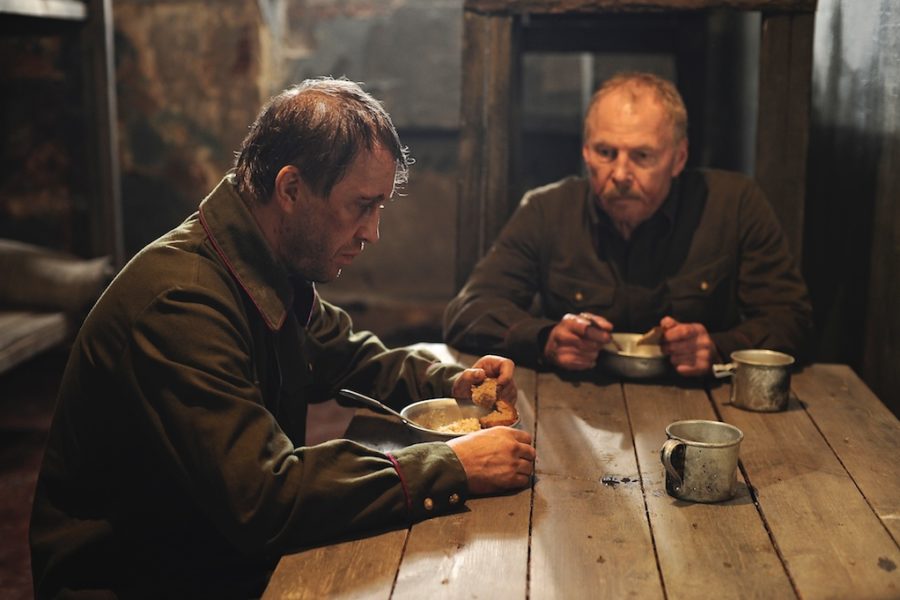 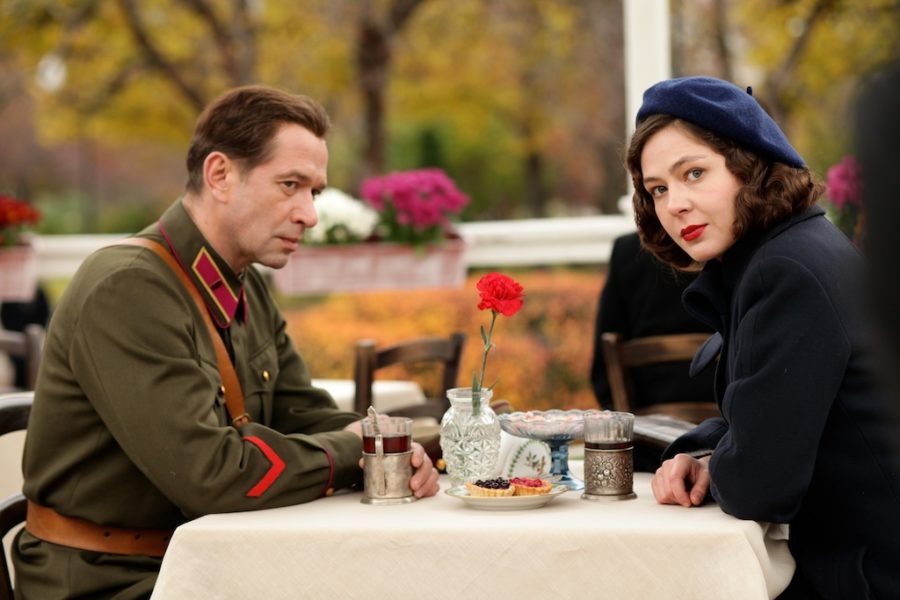 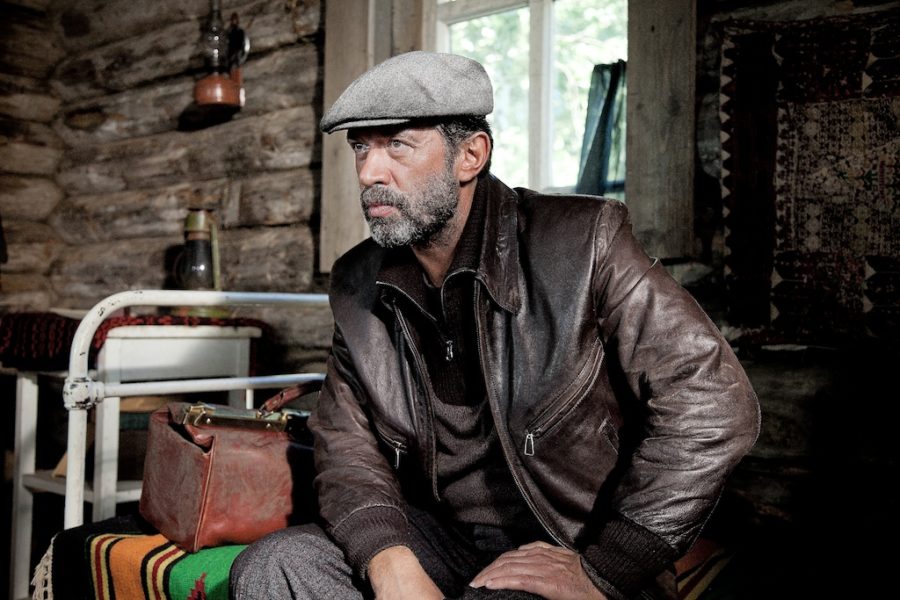 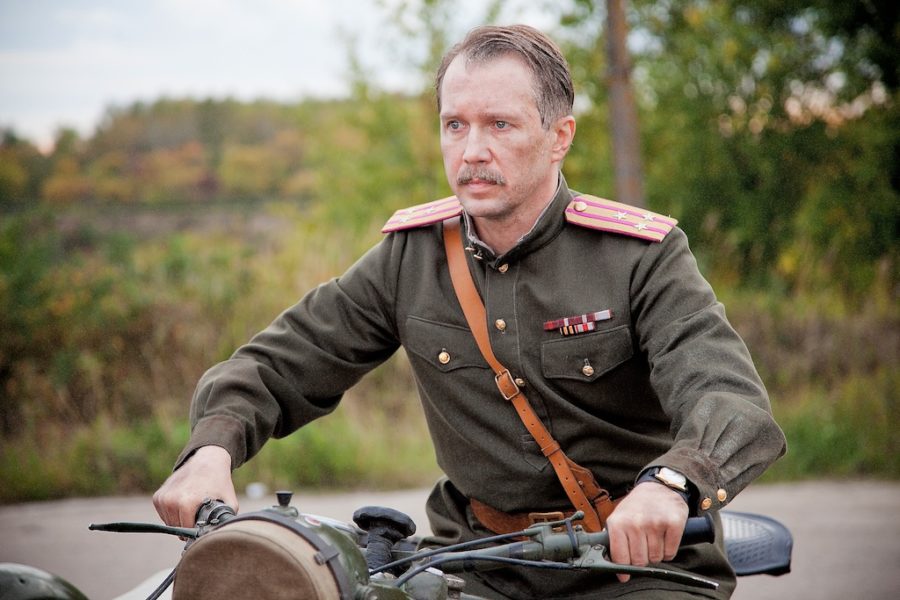 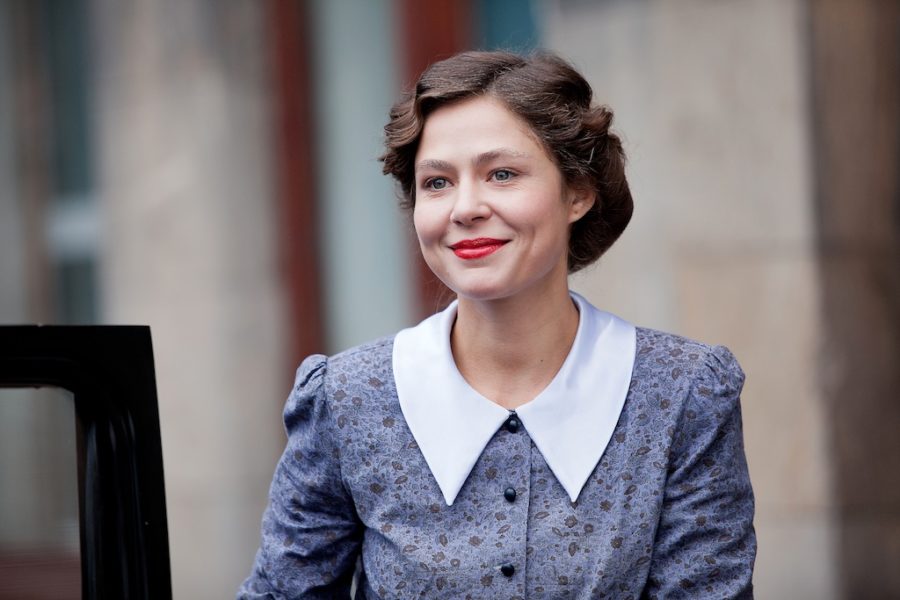 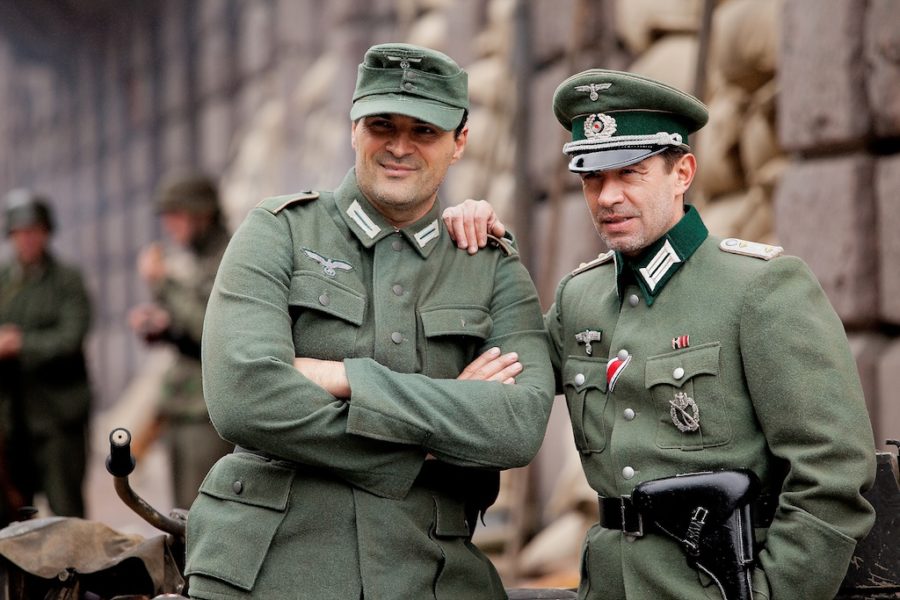 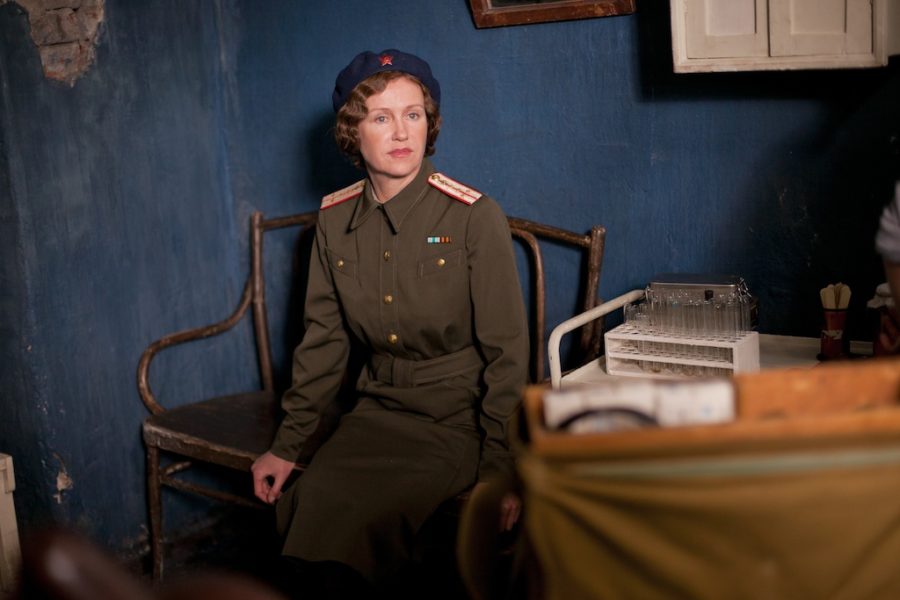 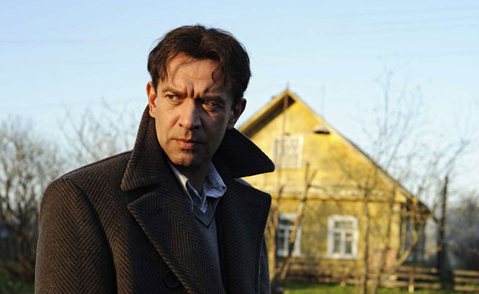 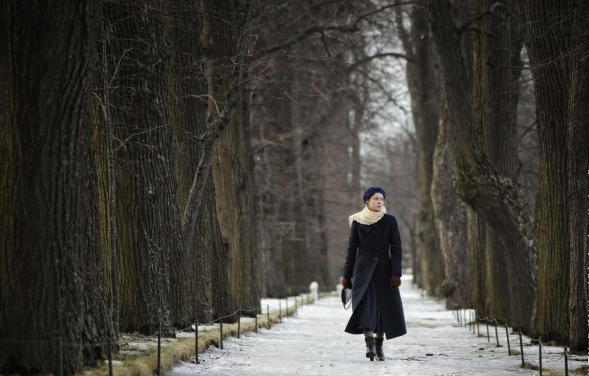 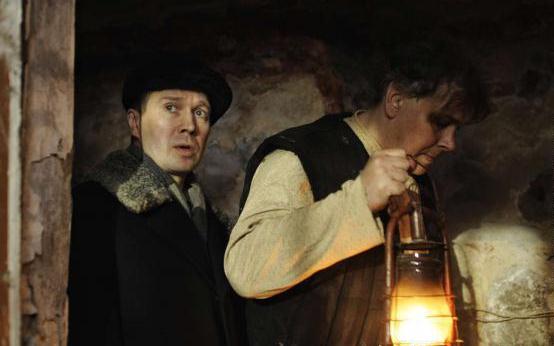 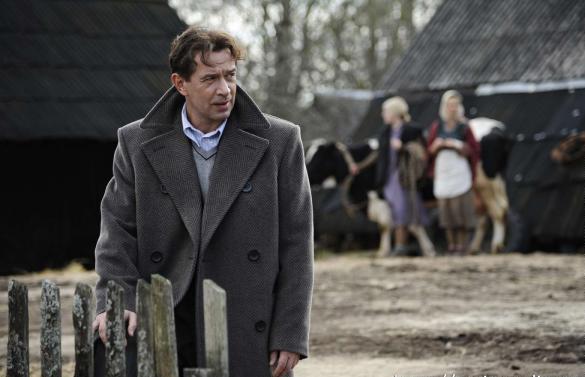 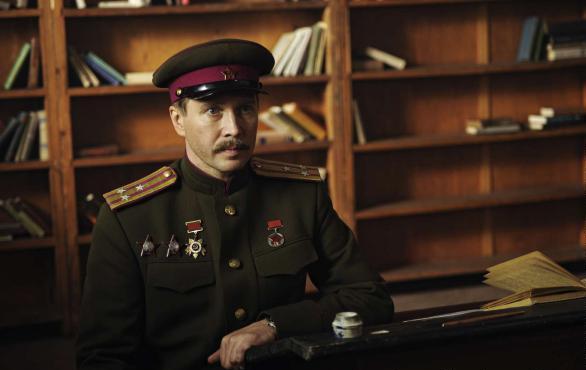 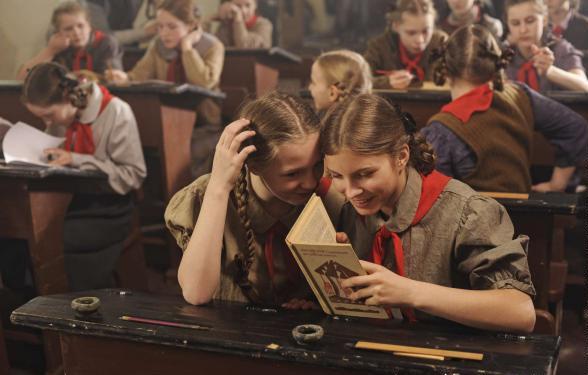 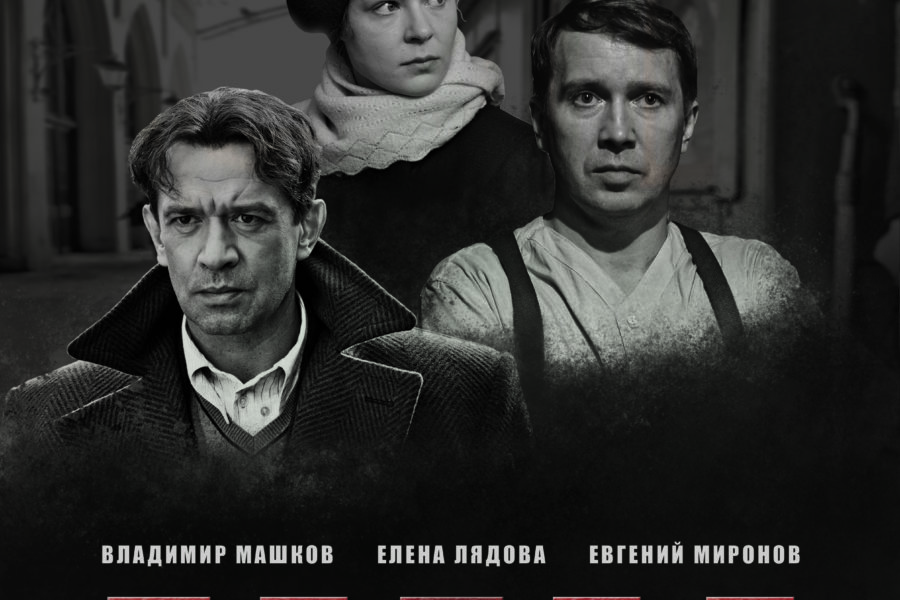