Best of the Best (The League of extraordinary people)

In the new show, the most talented people of the world, winners of world competitions, record-holders and champions challenge their phenomenal "colleagues" from Russia!

The best of the best from around the world - famous artists, athletes and just ordinary people with unusual abilities will participate in the Grand International Competition.

The outcome of the struggle is unpredictable: They will face the strongest rivals and talents (as a country, we are blessed with many talents) in the studio of the project.

They will demonstrate strength and agility, unique skills and mastery of incredible techniques.

In each episode of the show, the audience and jury will see four battles - spectacular duel in various genres and directions.

The contestants will be struggling to become a winner alone and whole teams, duets and even families.

As a result of each battle, the jury members, (Jury of the competition includes both Russian and foreign superstars), will choose from only two "duelists", only one participant - the one whose talent will impress them more! At the same time, in the judges' s arsenal - only a discussion and a limited amount of time to make a single decision.

The audience selects the winner of each release with their votes.

In the final, the best of the best will vie for the title of the season record holder of the League of Incredible People.

The winner of the show, where the recognized champion is far behind, can be any participant!

Their talents are unique! All the elements are in their power! They are ready to surprise you!

The Hosts of the show:

Nikolay Valuev is a Russian boxer-professional, public and political figure, the highest and heaviest athlete in the history of boxing. The first Russian, who managed to win the world title in heavyweight.

Jeffrey Monson is an American and Russian athlete.
Multiple winners of international battles in the style of mixed martial arts.
World champion in Brazilian Jiu-Jitsu.

Maria Aronova is a Russian actress of theater and cinema, People's Artist of the Russian Federation, laureate of numerous awards in the field of culture.

John Warren is a journalist and TV presenter

Thomas Anders is a German singer and composer, a soloist of the super-popular group (in the 80s) Modern Talking. The performer hits "You're My Heart, You're My Soul", "Cheri, Cheri Lady". As part of the duet Modern Talking and as a solo artist sold over 125 million CDs worldwide. Records of the group repeatedly received the status of gold and platinum. 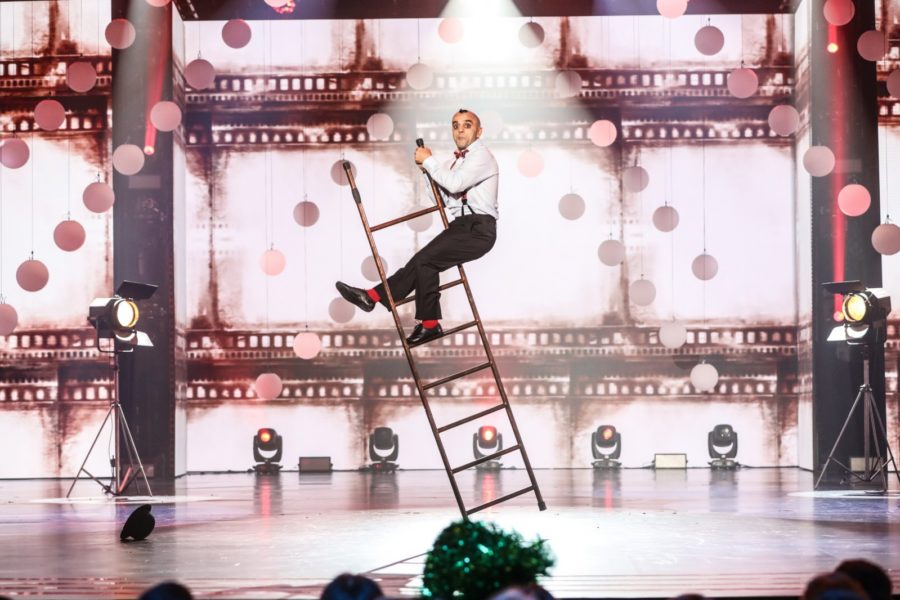 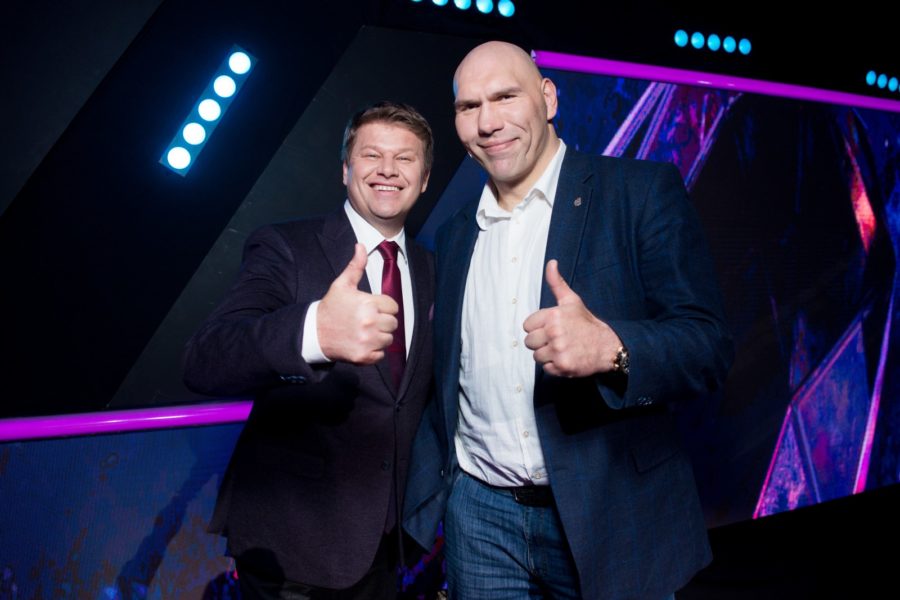 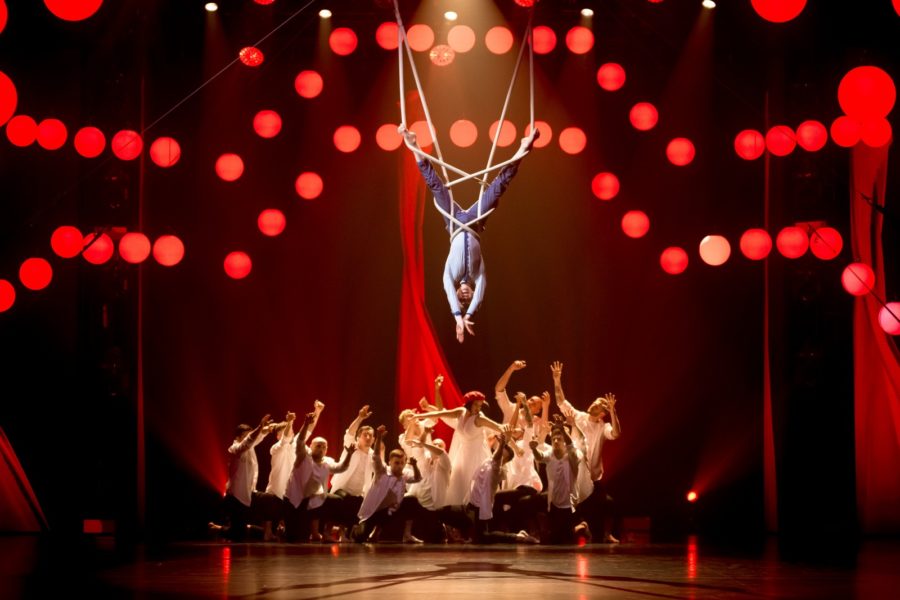 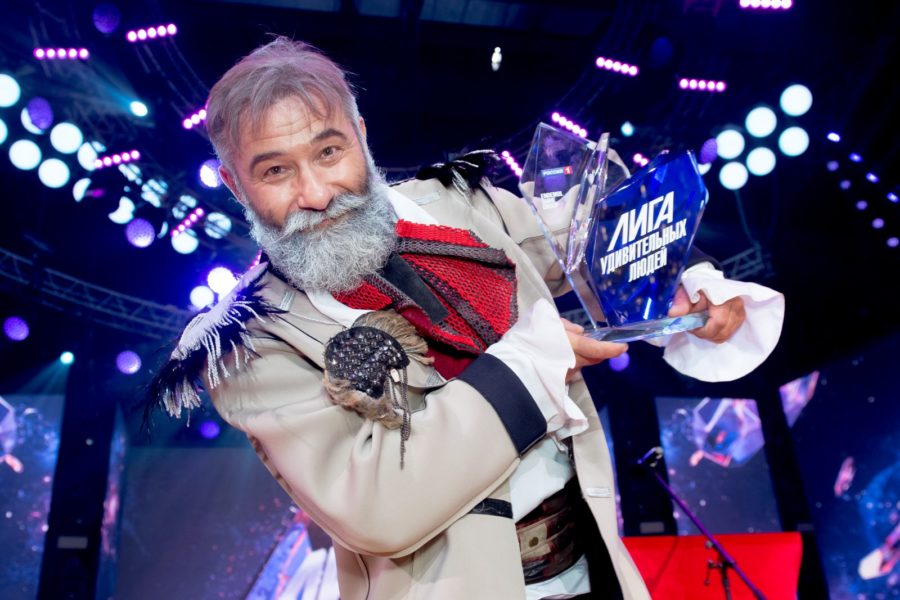 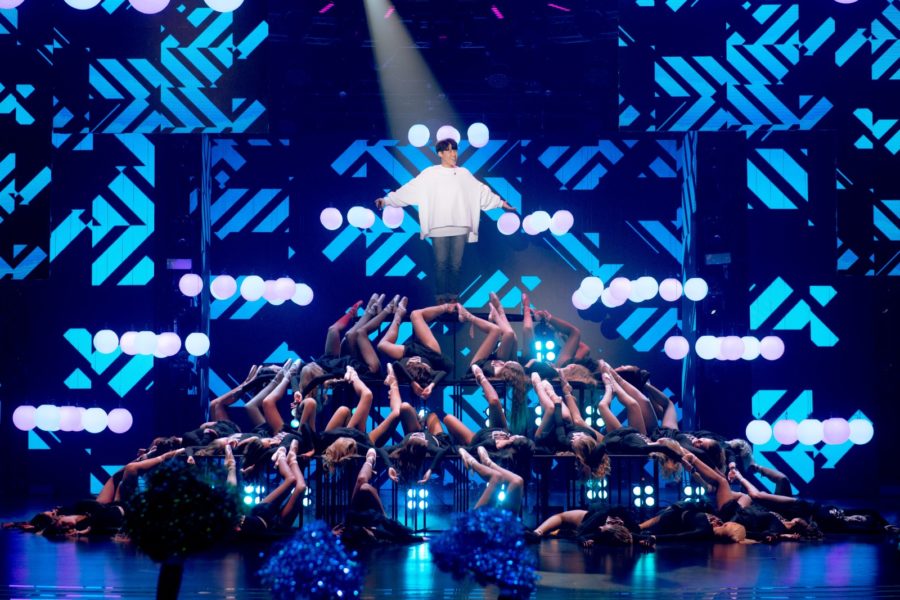 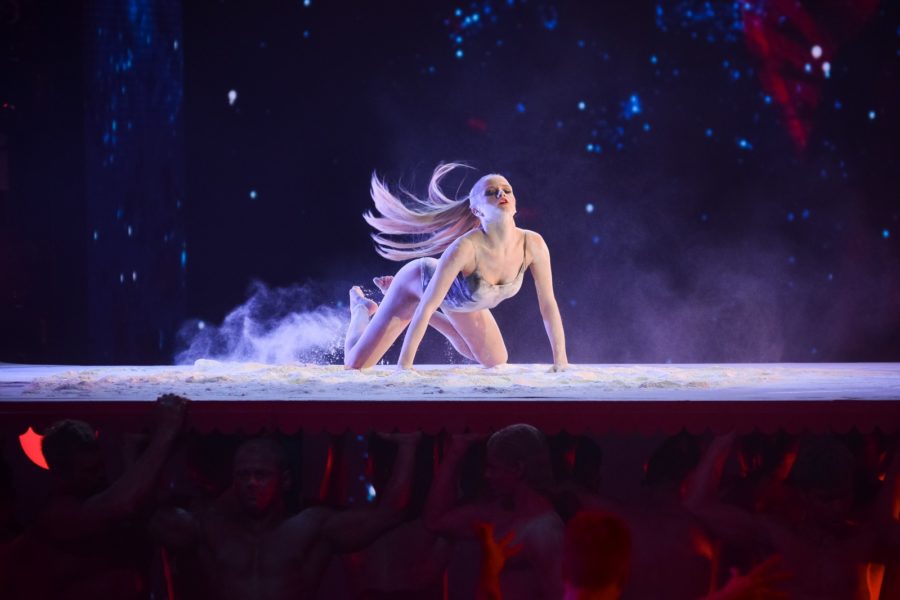 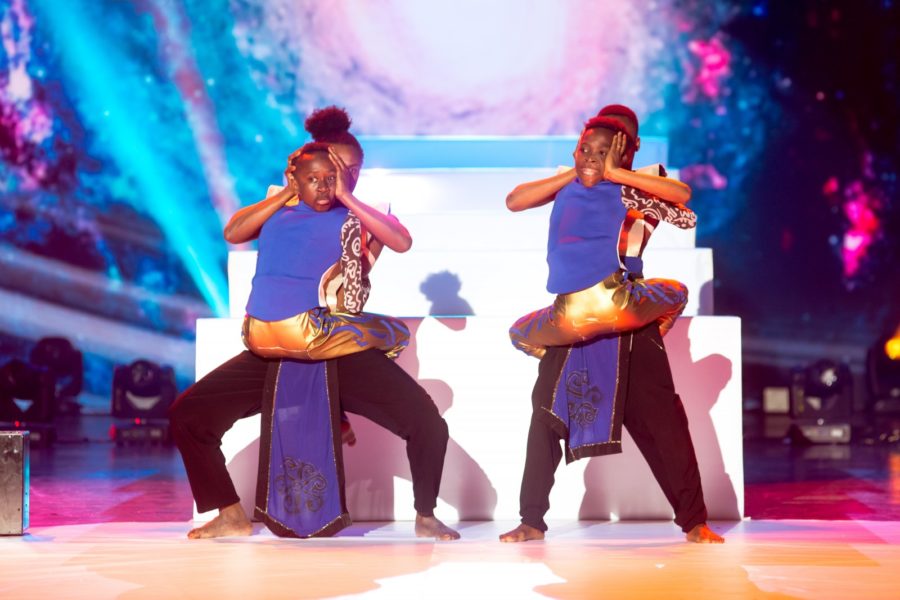 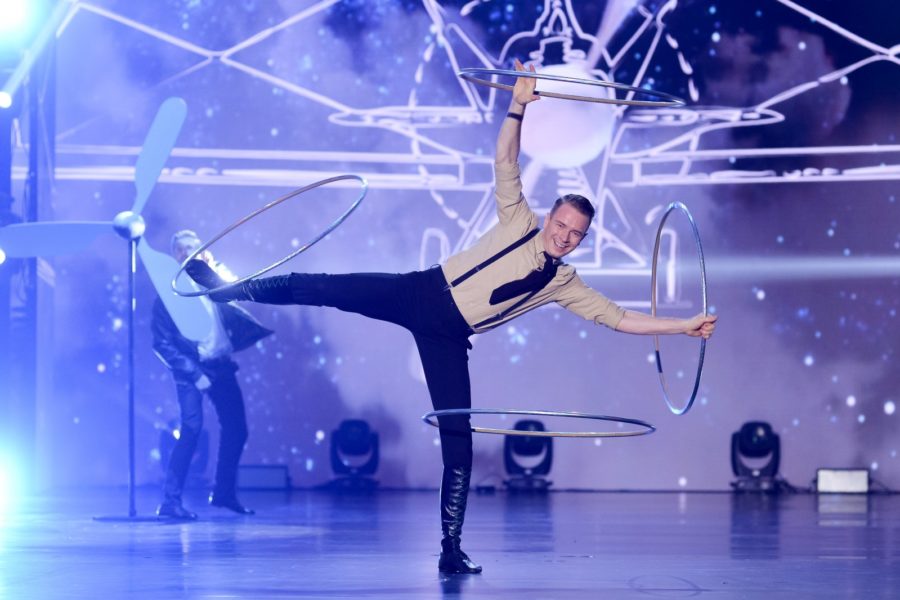 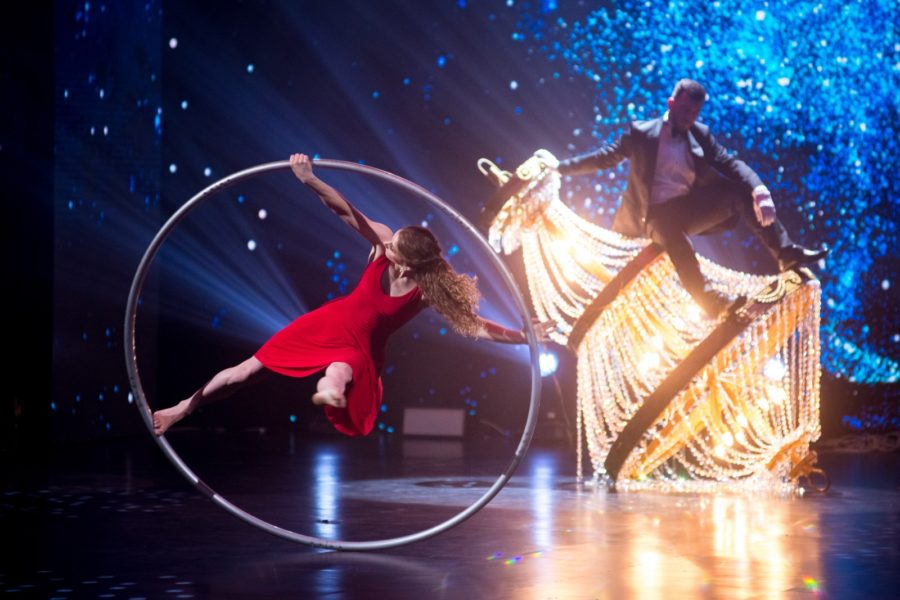 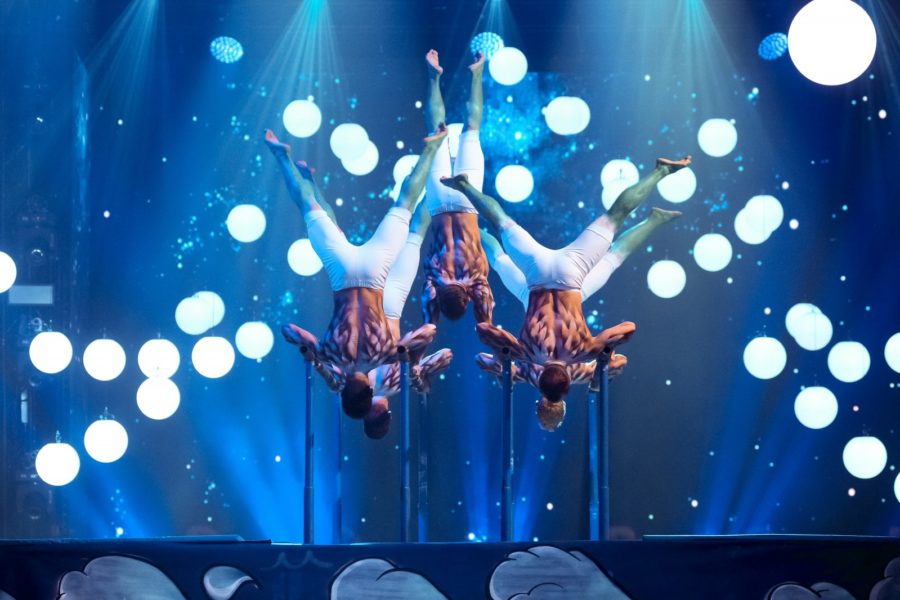 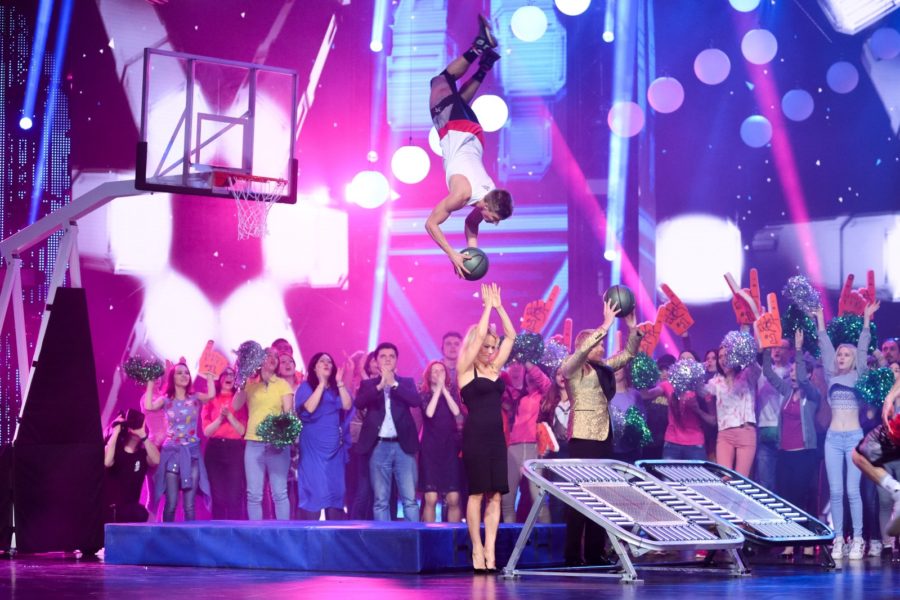 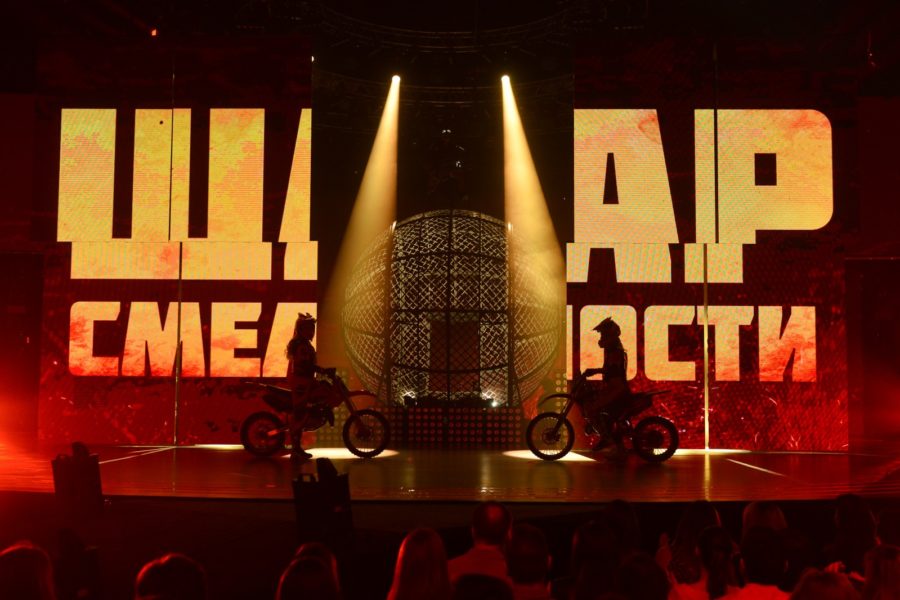 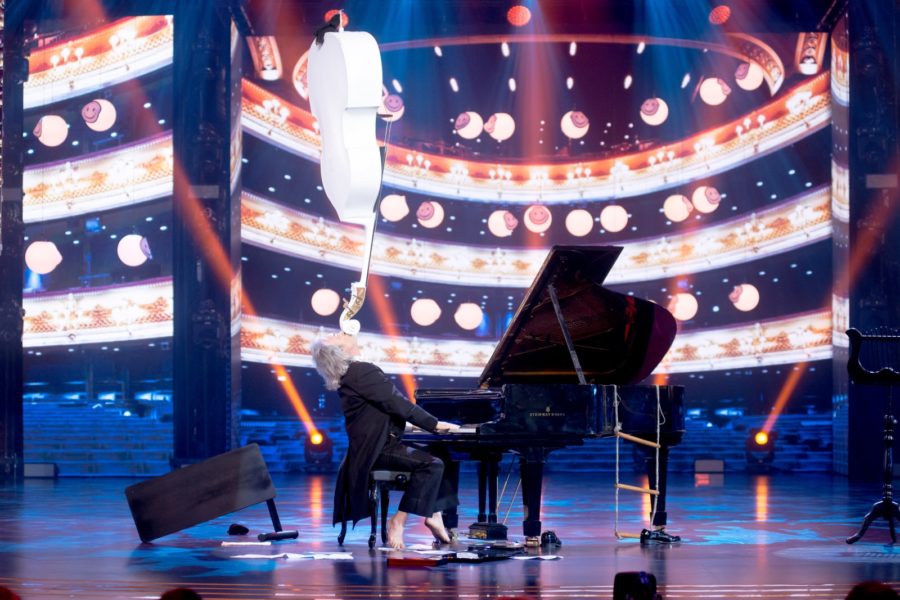 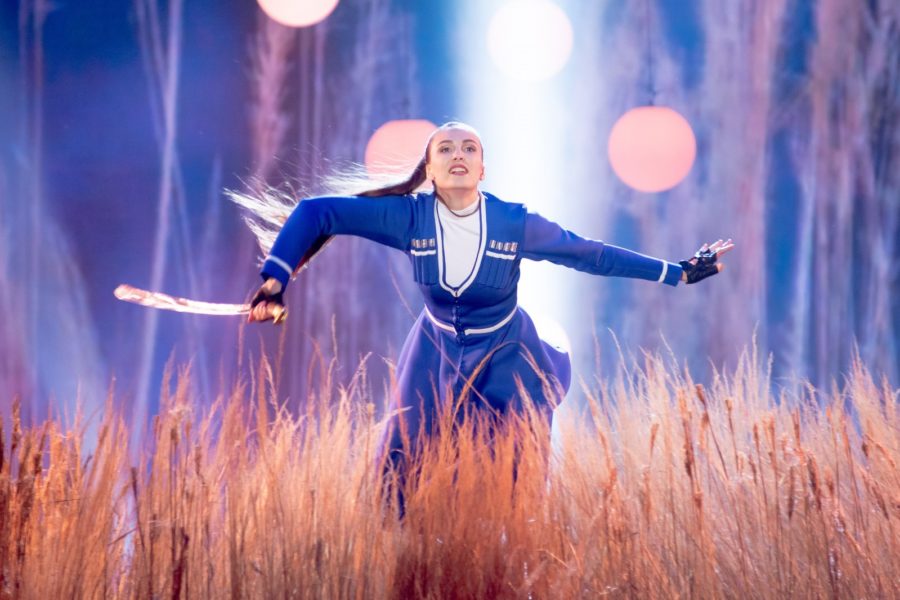 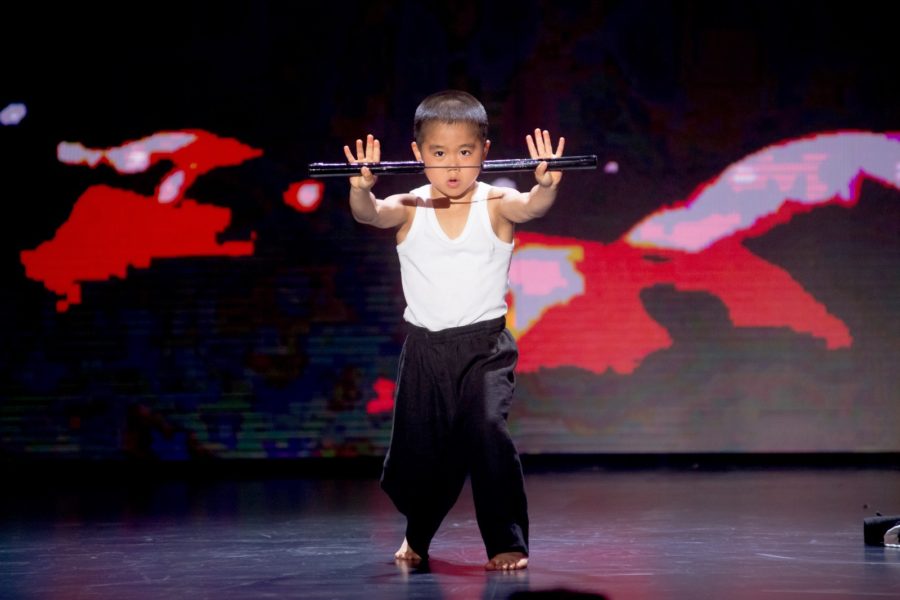