False Flag - a Russian version of a popular Israeli format.

The first episode starts with a sudden flash of breaking news across all major Russian and world TV channels - Turkish Defense Minister were kidnapped on Cyprus, where he’d been on an unofficial visit. Turkish intelligence services publish photocopies of the passports belonging to the suspected perpetrators, who are all Russian nationals. Allegedly, they are all deep cover agents of Russian special services, who had been planning that operation for the last few years.

FSB (Federal Security Service of the Russian Federation) colonel Turbin is appointed the lead investigator. Turbin orders his men to detain all five suspects. All suspects but one are apprehended. Turbin finds evidence that all four detainees have dual citizenship. All four were abroad at the time of the kidnapping and could, in theory, enter Cyprus using their second passport. Over time, the investigation reveals the secret life of each of the suspects. 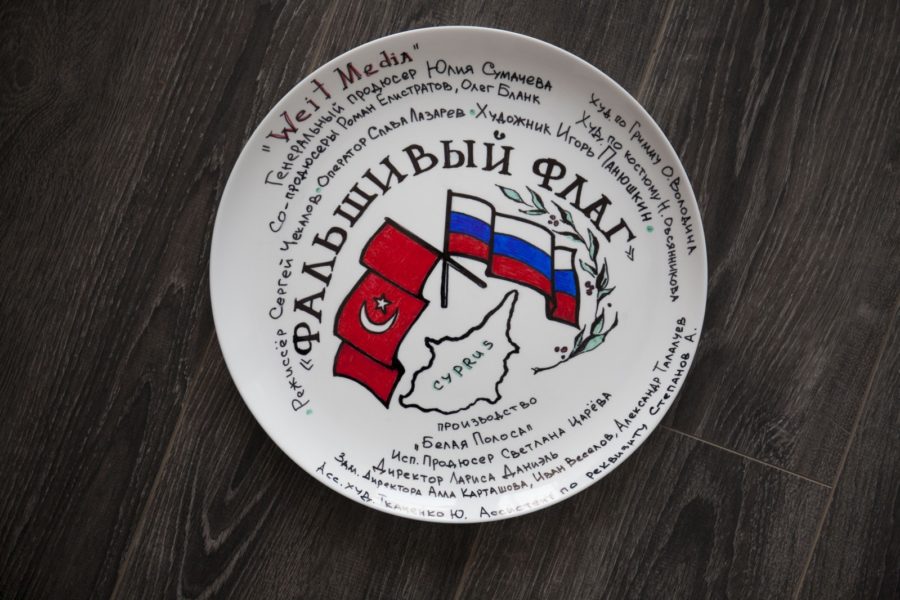 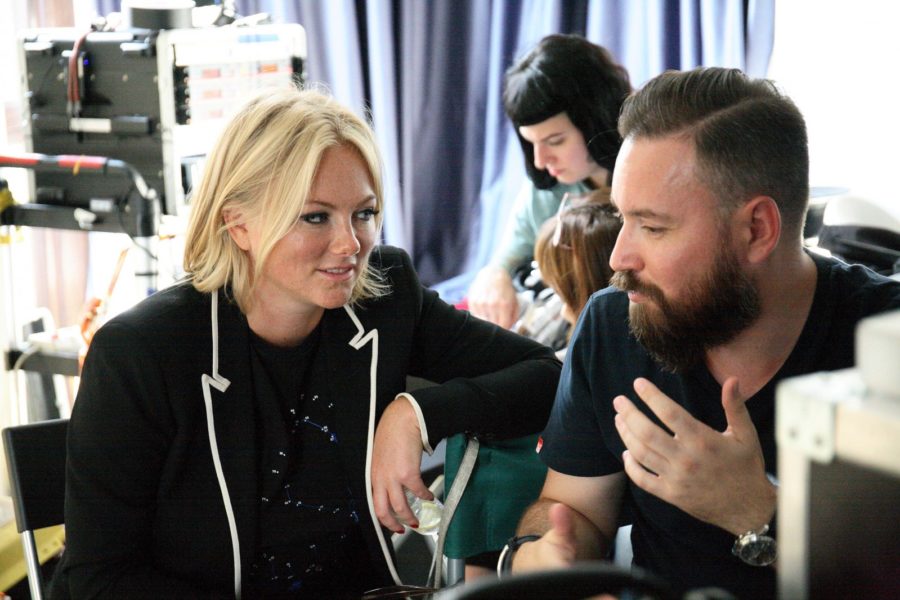 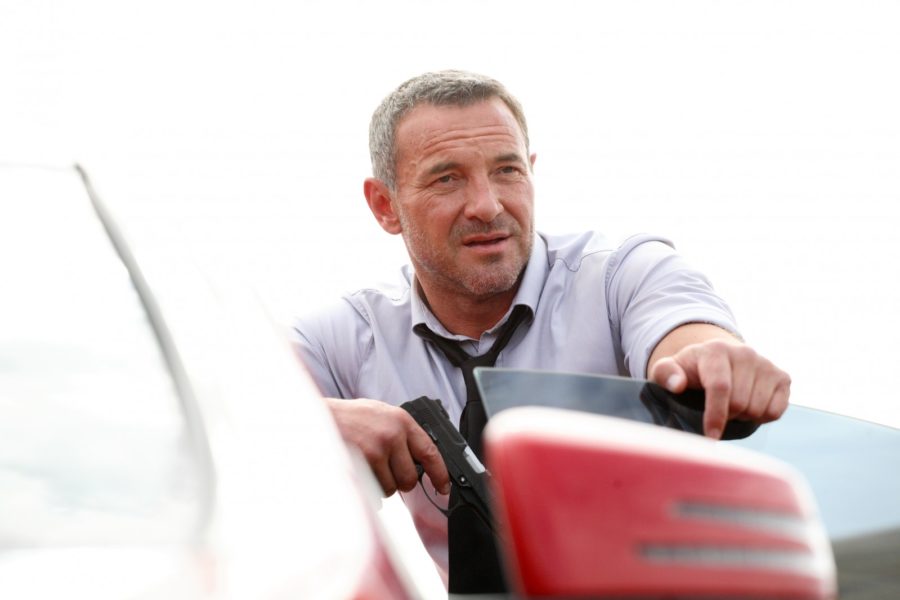 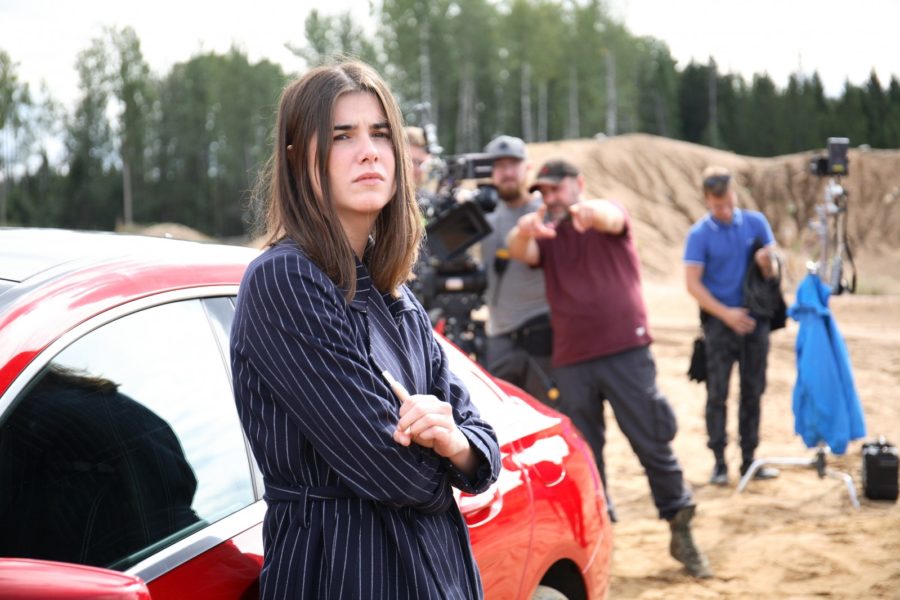 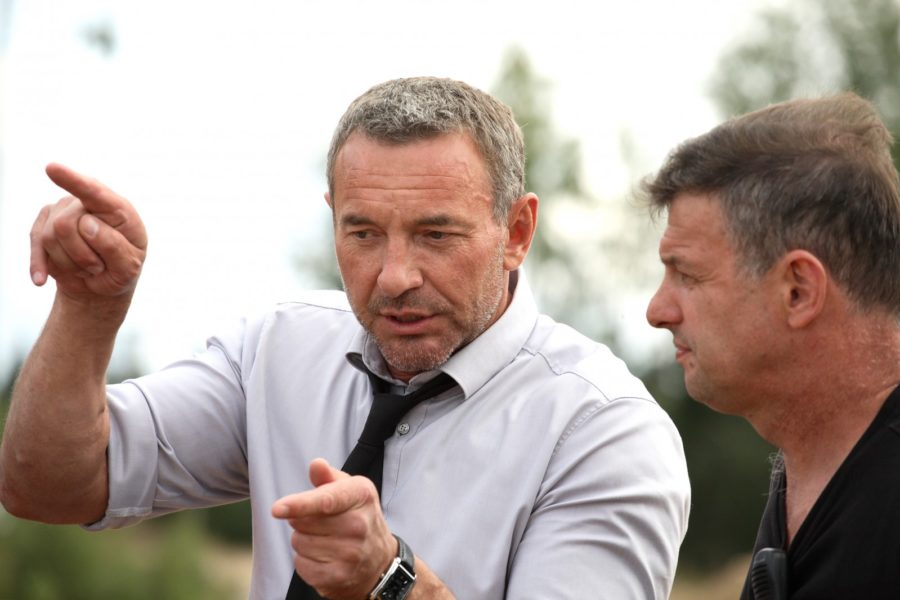 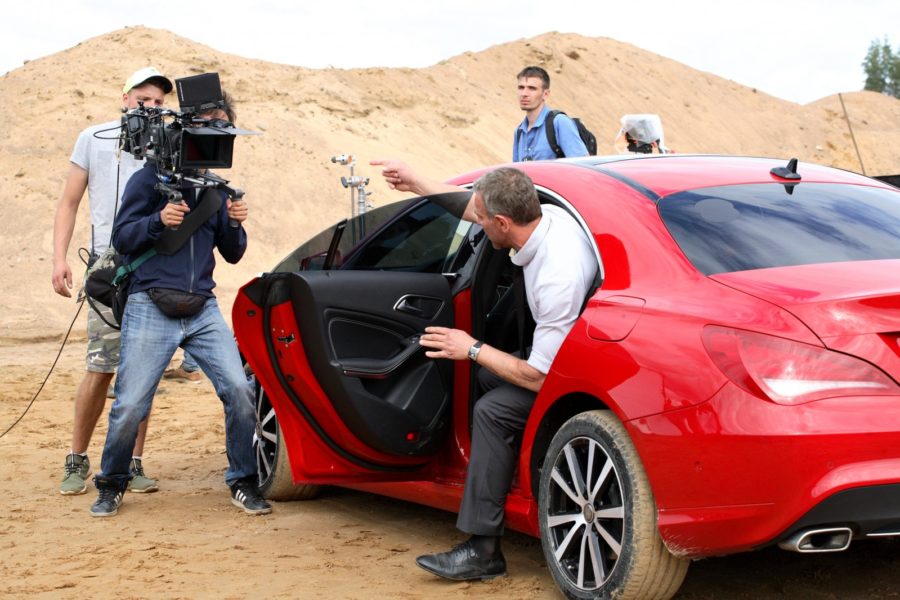 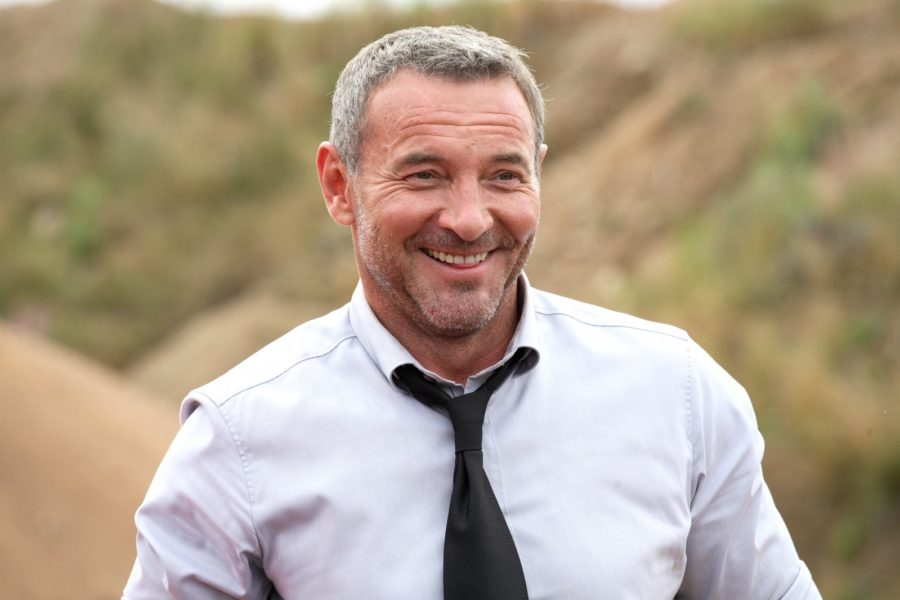 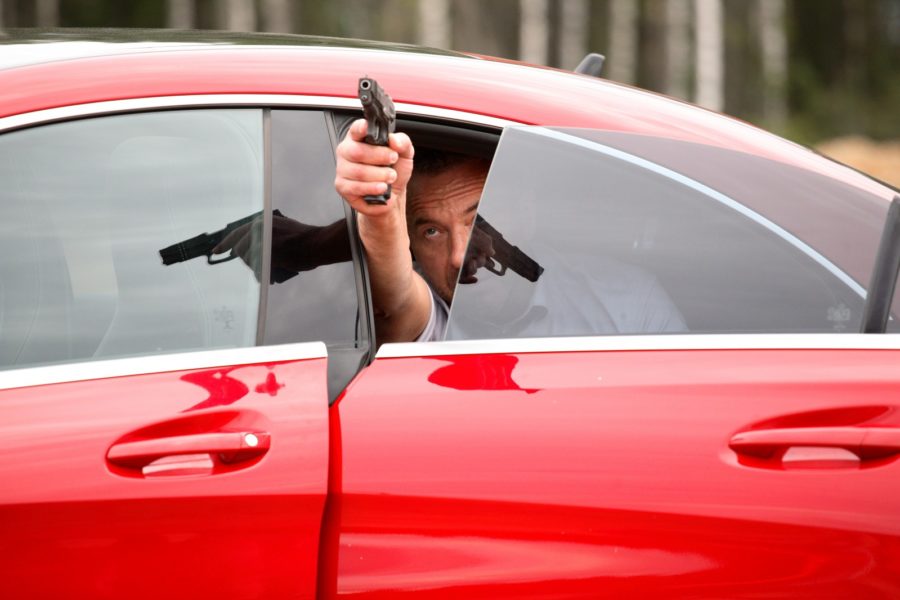 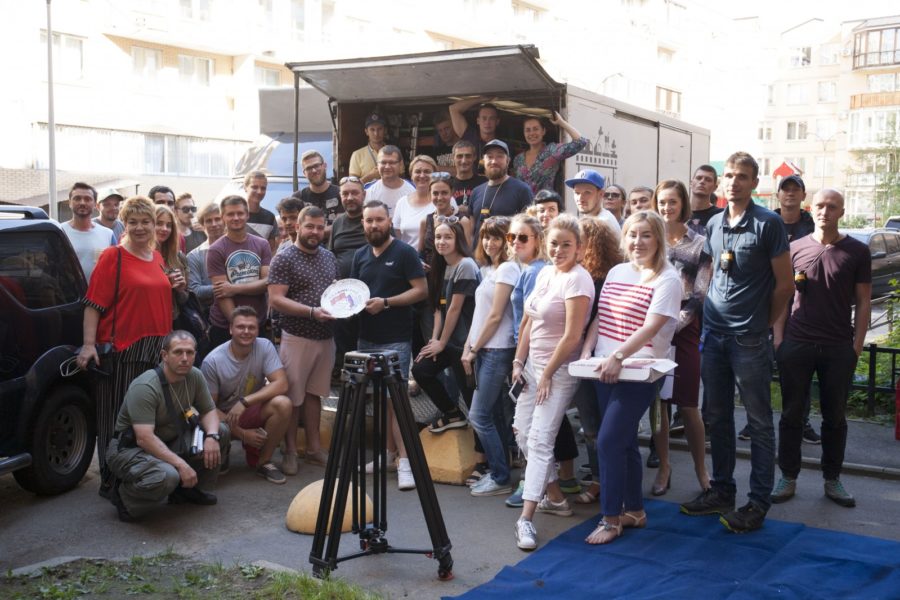