The series "Rodina" was created on the basis of an original Israeli format – "Prisoners of War" (Hatufim) which aired in March, 2010 on the Israeli TV Channel 2 and became the most high-rating drama in the country. In 2011the Fox 21 company produced an American version known as "Homeland". The series received a set of professional awards including Emmy Award and Golden Globe.

In the core of the Rodina plot, there is a conflict of the major Alexey Bragin (Vladimir Mashkov) and the expert, the analyst of the counterterrorist center, Anna Zimina (Victoria Isakova).

During a special operation in the North Caucasus the training camp of terrorists was destroyed, and a hideaway bunker was captured by Russian special forces. There was found an exhausted, bearded man chained to a wall. This is the Russian military major Alexey Bragin. Six years ago he was taken prisoner during a battle where he lost a most part of his comrades. He was considered a MIA person.

Going to the last assignment, Bragin left his family in Moscow – the wife Elena (Maria Mironova), the three-year-old son Ivan and the nine-year-old daughter Katya.

Now he comes back to peaceful life but no-one waits for him.

Bragin tries to restore the relations with his wife and his daughter, and to become close friends with his son, but besides obvious difficulties, we see that Bragin has some secret that he carefully hides even from his relatives. Even though during the initial interrogations of Bragin Anna Zimina was captured by Bragin's aure, she starts suspecting that he has joined a terrorist group. Using her own experience and intuition, Anna tries to solve a Bragin's secret.

Each episode of the scenario is filled with an intrigue which keeps the viewer in suspense and ignorance till the last shot. Heroes regularly are forced to make a choice between personal and universal values: patriotism, or treachery, tolerance, or fanatism, family or passion.

The series "Rodina" became the first TV serial which is shot by the famous Russian film director and the script writer, the winner of the Cannes Film Festival, the owner of the main Russian film Nika Award, the people's artist of Russia Pavel Lungin ("Taxi blues", "Amusement park", "Wedding", "Island", "Tsar"). According to the master - "If you want to shoot the novel, to show soul of people, their contradictions, their complexity and struggle, it is necessary to go on a television because in the modern movie, positioned as an amusement, there is no place for a deep psychology".

"The outstanding director, strong and deep history that it's very close and clear to our viewers, location shootings when the mountains are filmed  in the real mountains and, an eastern city is filmed in Israel, famous and truly popular actors – all this makes series a large-scale event even before its release. Now it is possible to say with confidence that "Rodina" will become one of the brightest series of our time", – said Timur Weinstein, the general producer of WeiT Media. 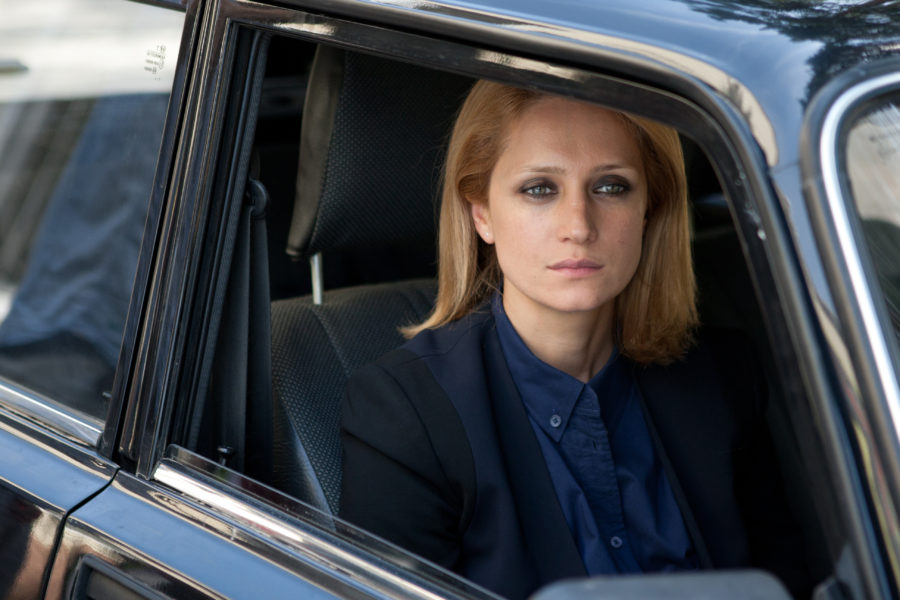 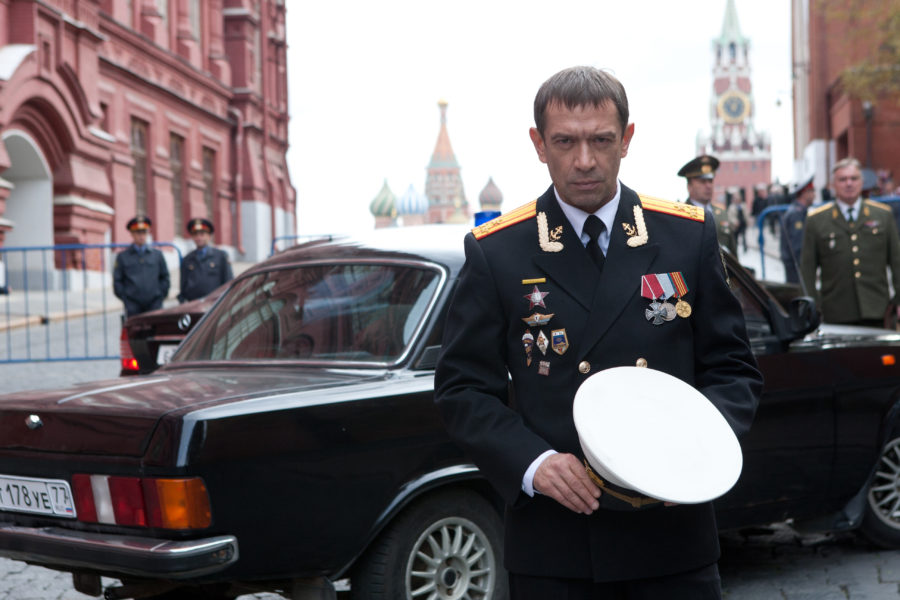 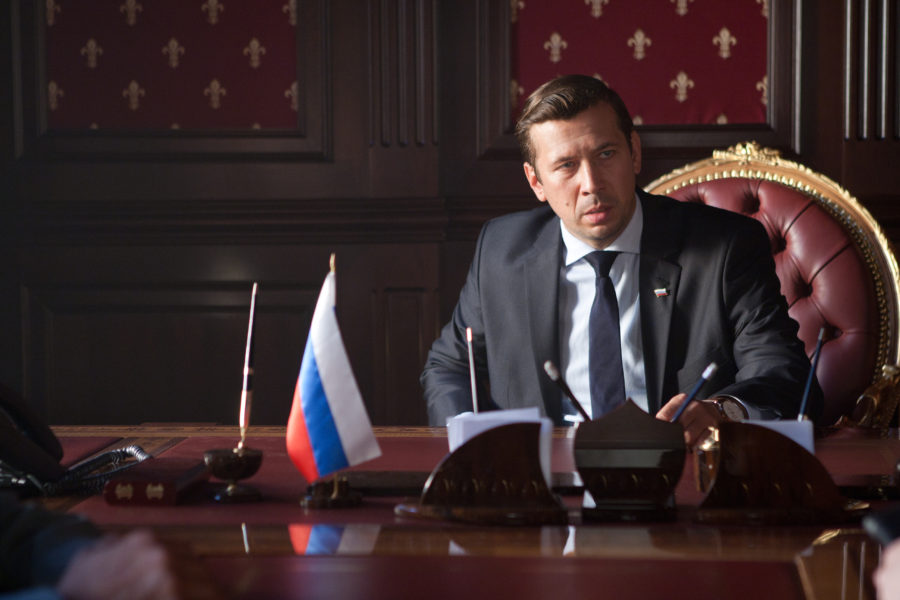 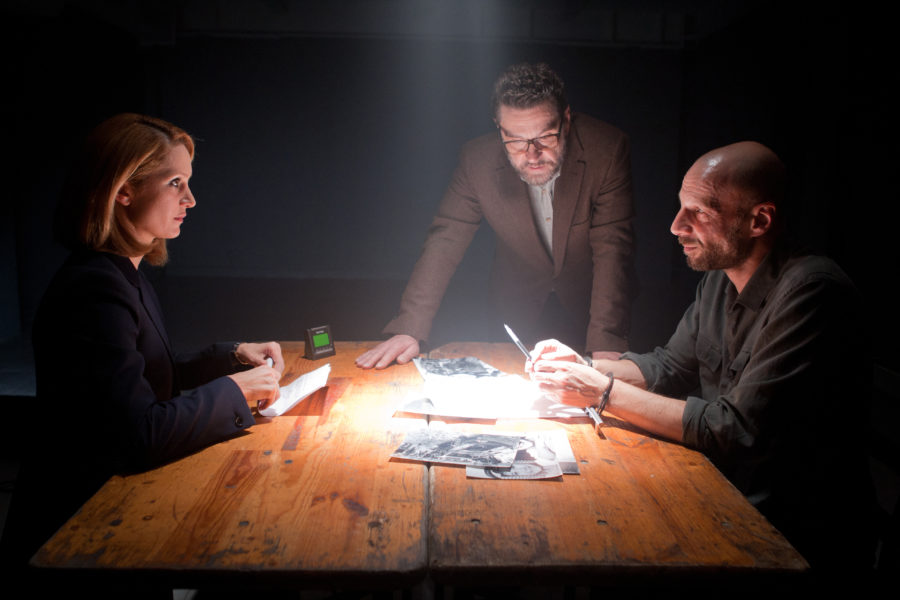 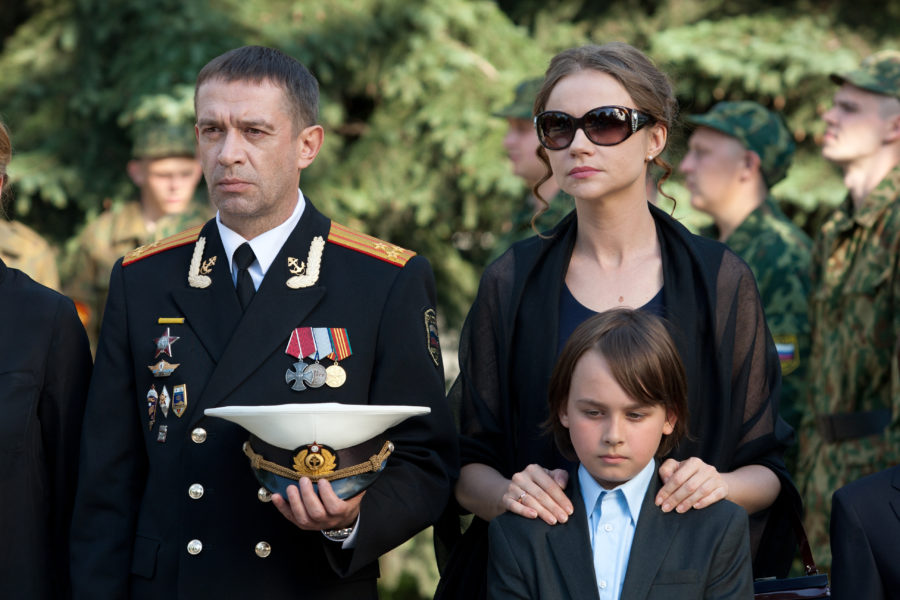 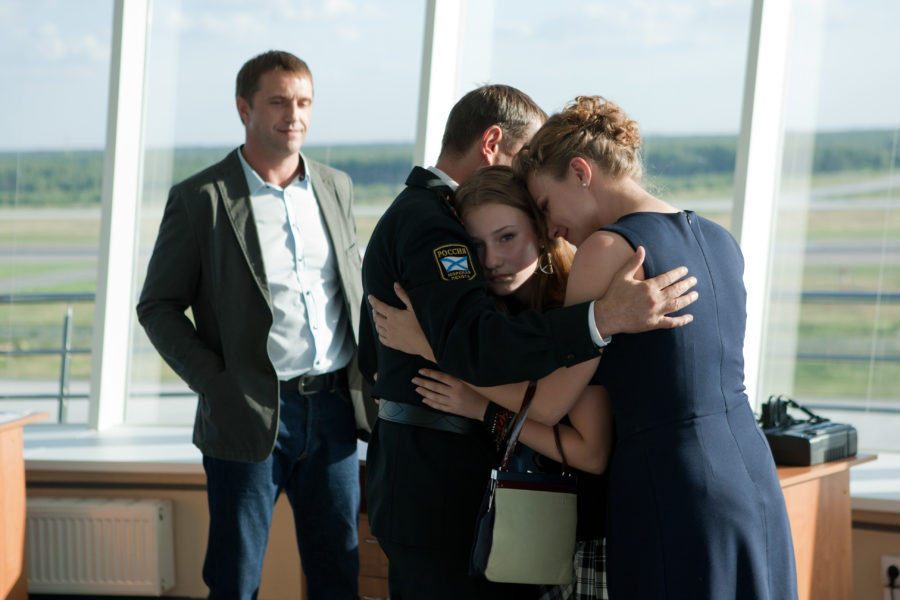 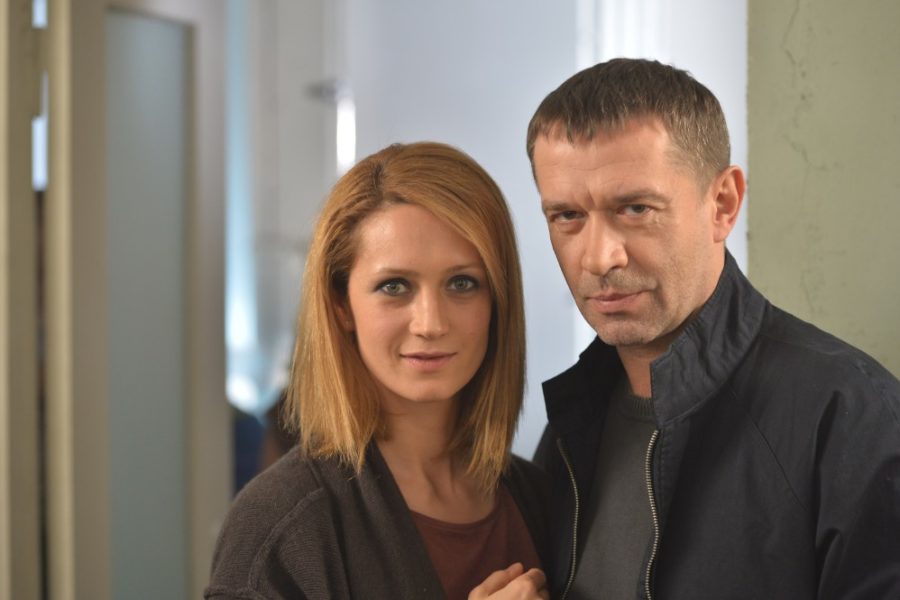 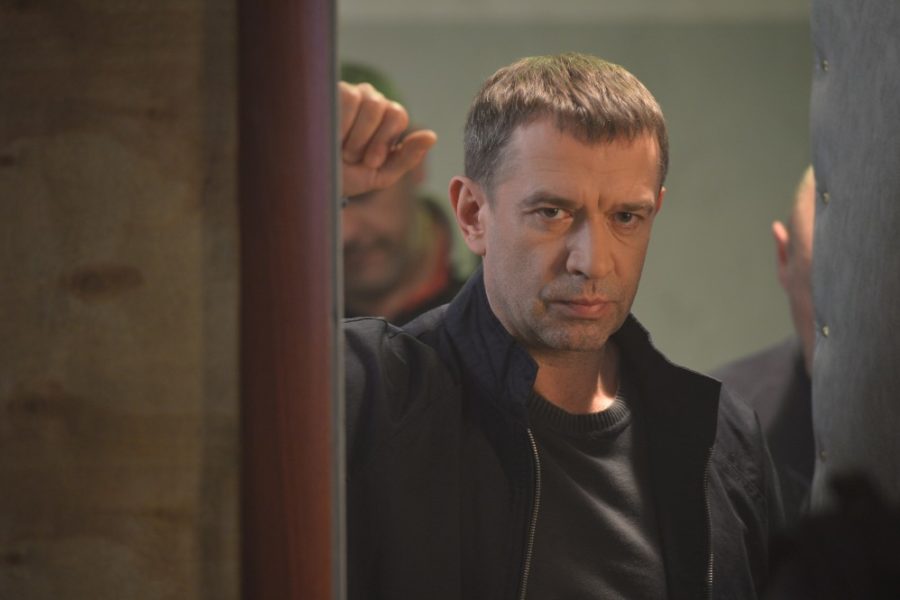 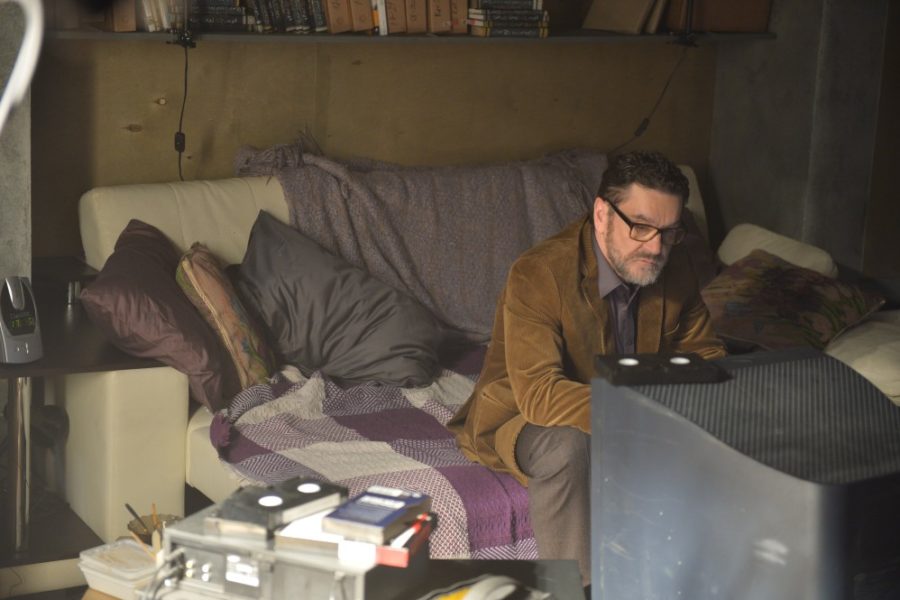 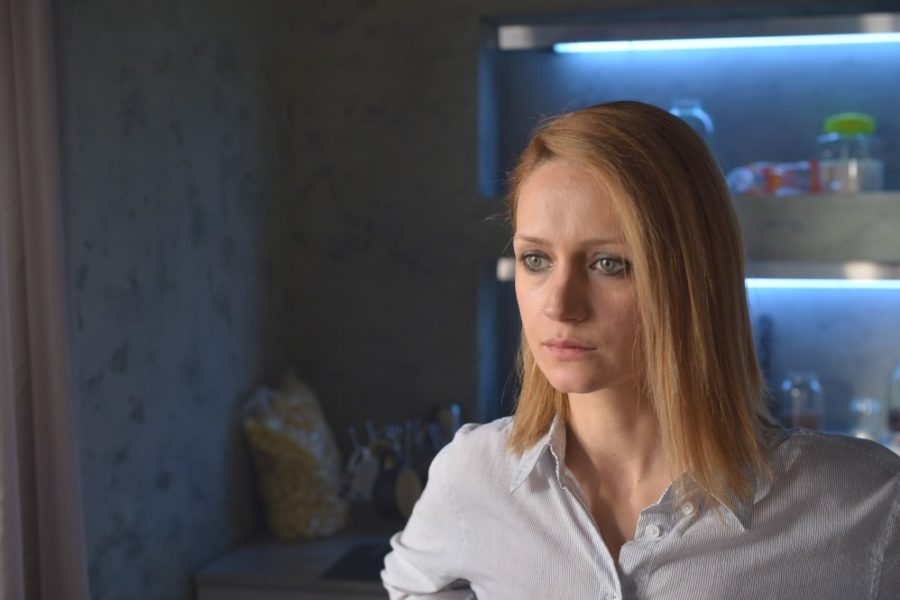