"Police station" is an adaptation of the Italian suspense show "Distretto di polizia"  which was a  huge success when aired.

Polina Levashova (police major) that has a fictional surname (Fomina) is sent from St. Petersburg to a small country town to hide away from criminals who are sure that she has the information with a compromising evidence. It happens after her husband, who collected a compromising evidence on top-ranking officials, was murdered  – Polina, who looks like a fragile woman, in a new place supposed to  head police department,  gain  trust of all-male police officers team  and to protect herself and her children from those who killed her husband and now chase her in an attempt to get back those confidential materials collected by her husband.

Each episode of the show is a story of the next crime committed in the town which is being investigated by team of the police department led by Polina. 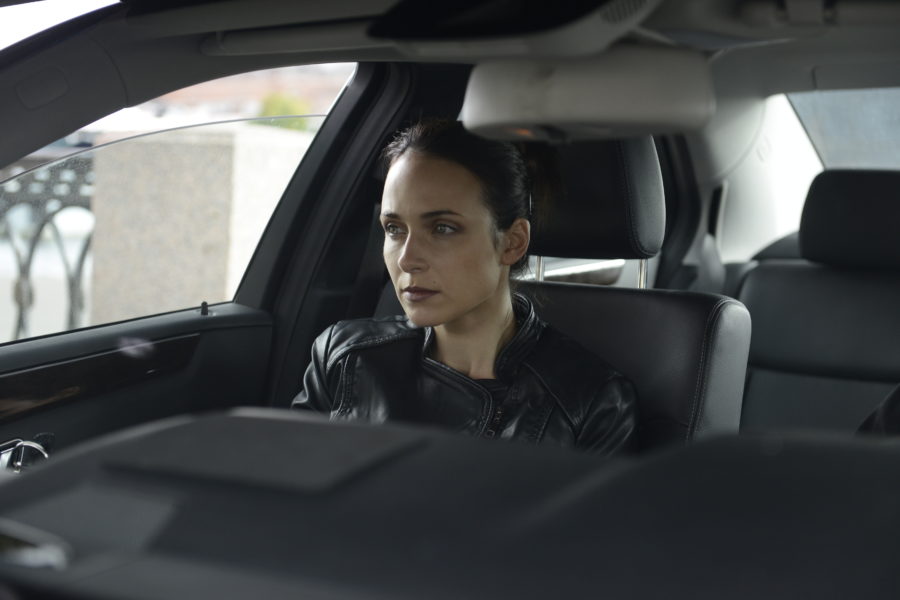 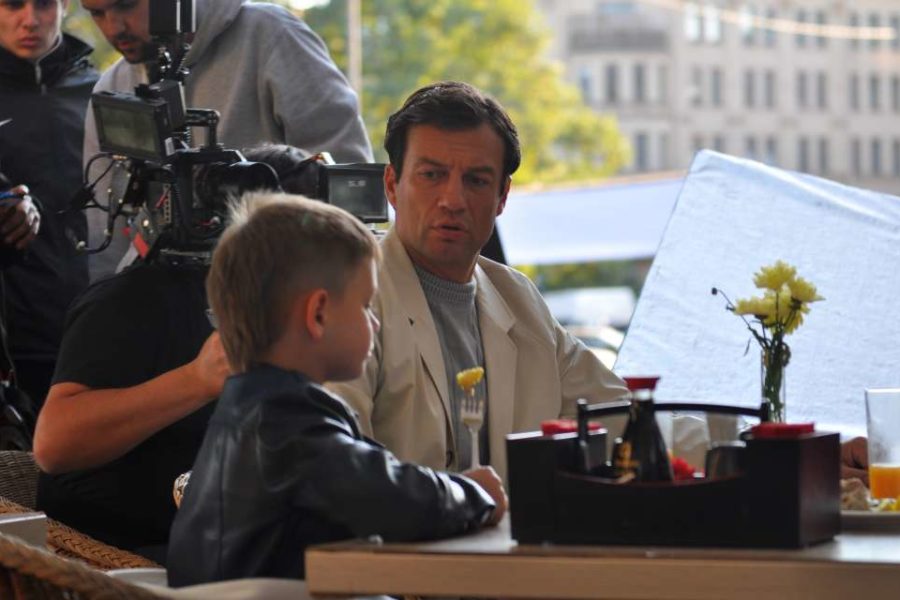 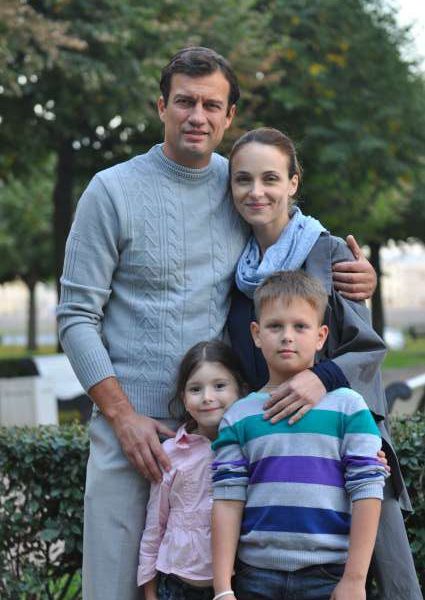 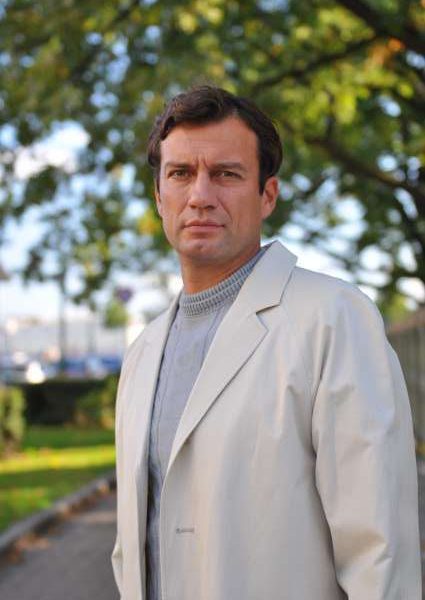 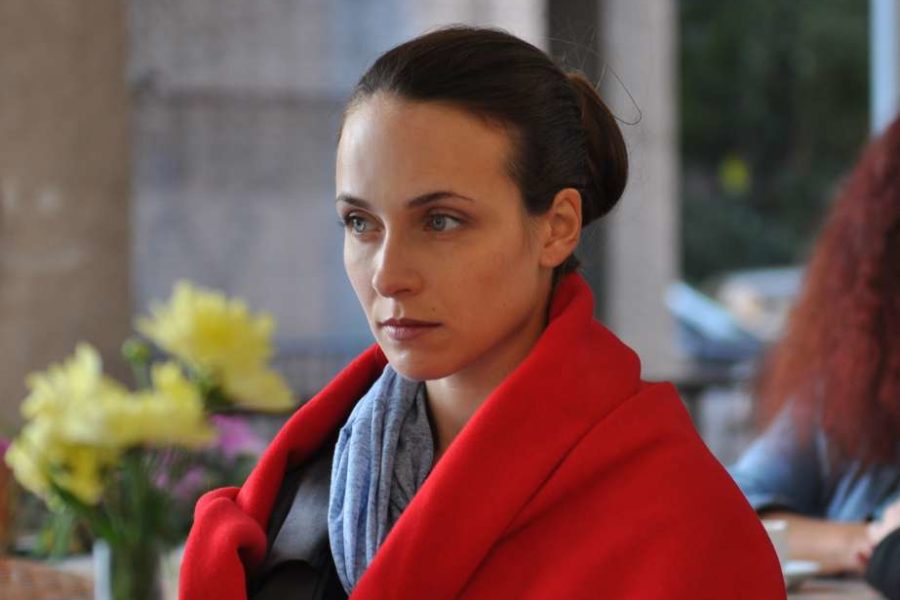