The school teacher Abbas and his wife always wanted to have a child of their own. However, all their attempts to conceive a child were unsuccessful. The couple have lost their hope and now live under the pressure of their grief, but when they meet with an orphan boy changes everything dramatically.

"The Red Garden" is a certain sacral space where all our dreams come true. However only those who love life in all its variety, those who are capable to love everyone regardless of their origin, only those who are ready to sacrifice their own life, are allowed to enter this garden. The protagonist of the movie, a man called Abbas, is allowed into "The Red garden" only through comprehension and acceptance of this simple, but long ago forgotten truth.

"The Red Garden" film belongs to a difficult genre of the fantasy combined with a philosophical drama. According to the director and the screenwriter of the movie, Mirbala Salimli, in his masterpiece he wanted to remind people that the world is at the verge of annihilation, and all the humanity can be saved only by love to all those who live on our planet. 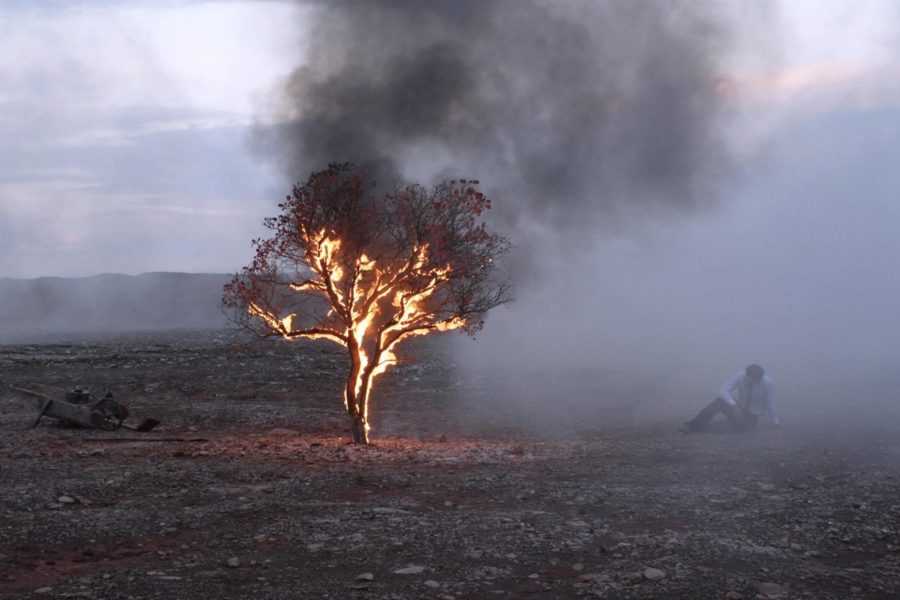 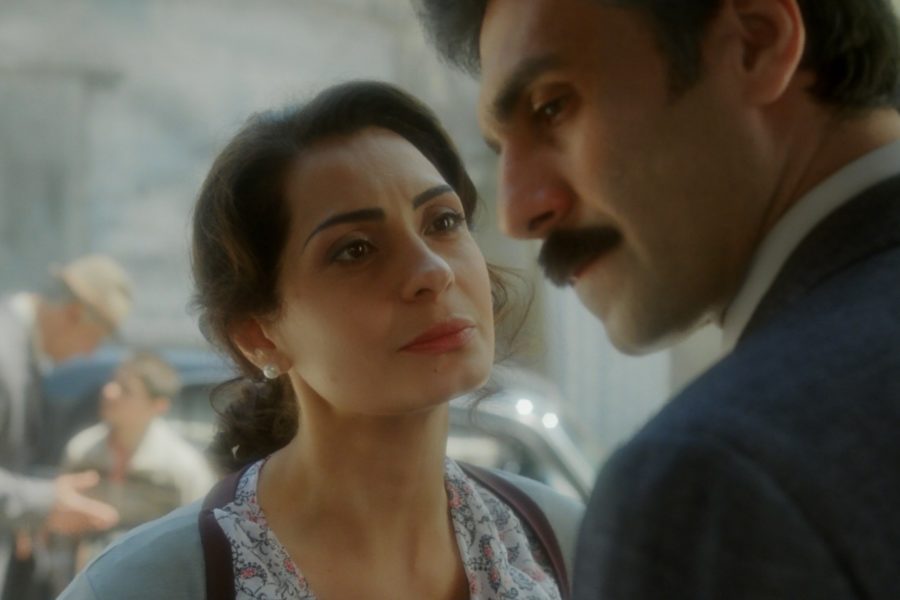 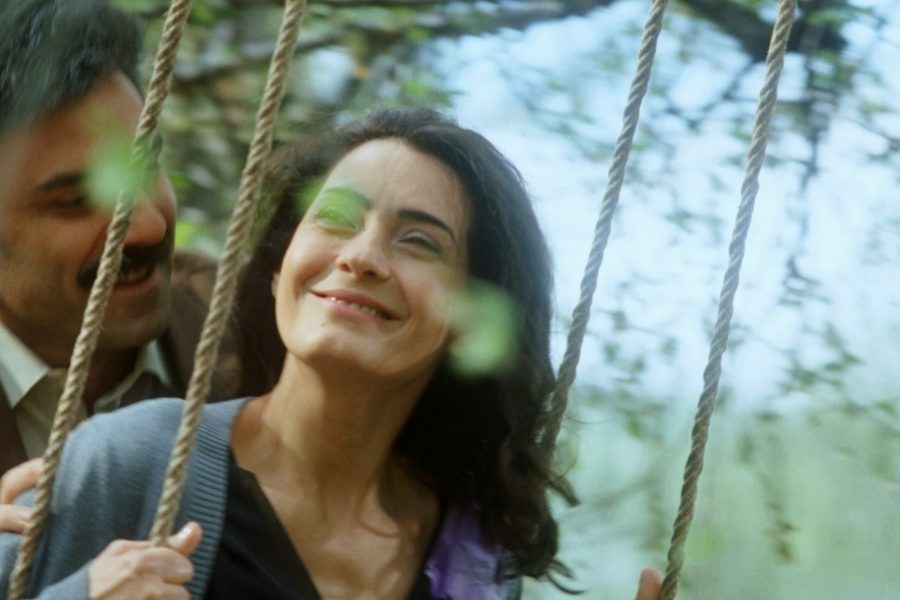 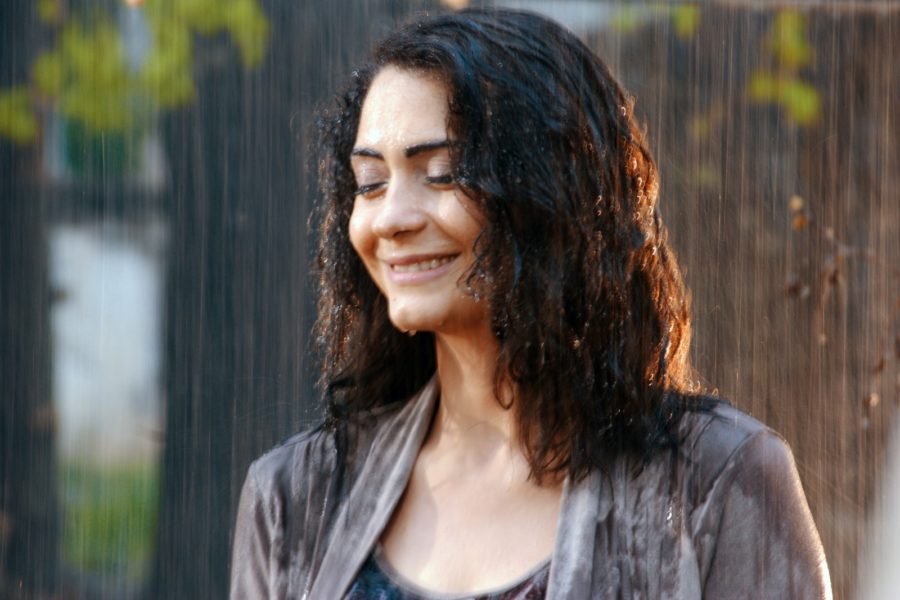 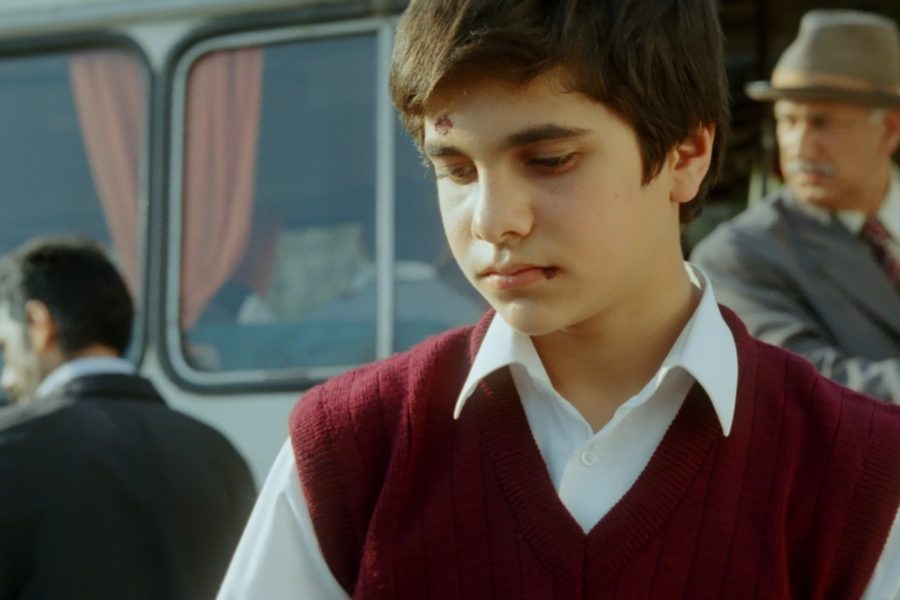 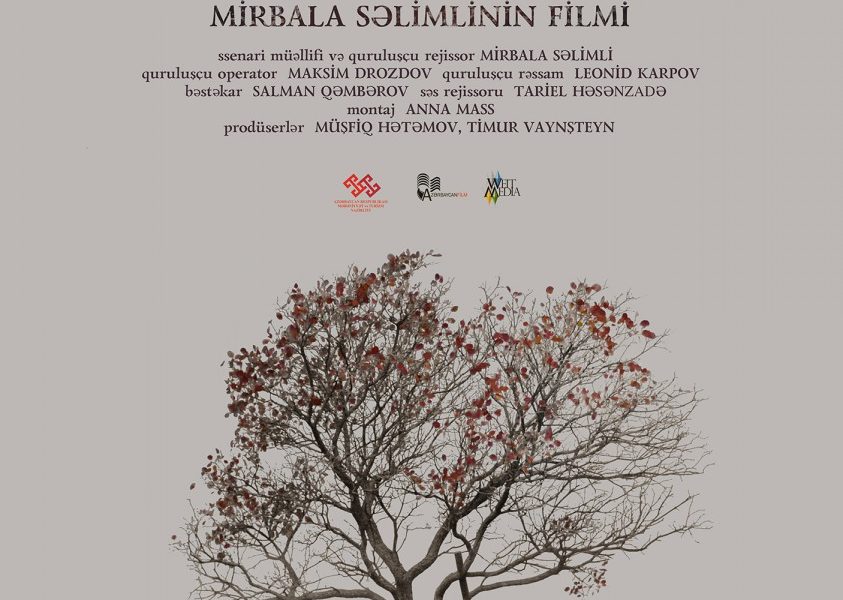