Alexey, a successful architect is used to live a happy and self-centric life. One day his ideal world breaks down – his grown up daughter, Dasha, comes to live with him. Alexey can't find a common ground with the difficult teenager and Dasha leaves him. It seems like the problem is solved!

It turns out that Dasha had a fight with her mother and came to father. Well, they do not know each other but they are kindred blood, he would not kick her out. Moreover, Dasha decided to follow her father’s footsteps and she wants to become an artist. And of course, she will live with her father. Or is he against? Aleksey just nods in silence and has no idea what to do next.

However, Alexey, to his own surprise, recognizes that he doesn't want to live as he did before any longer. He has realized that the life can be filled with deeper meaning and he takes off in search of his daughter. But his task is not easy! 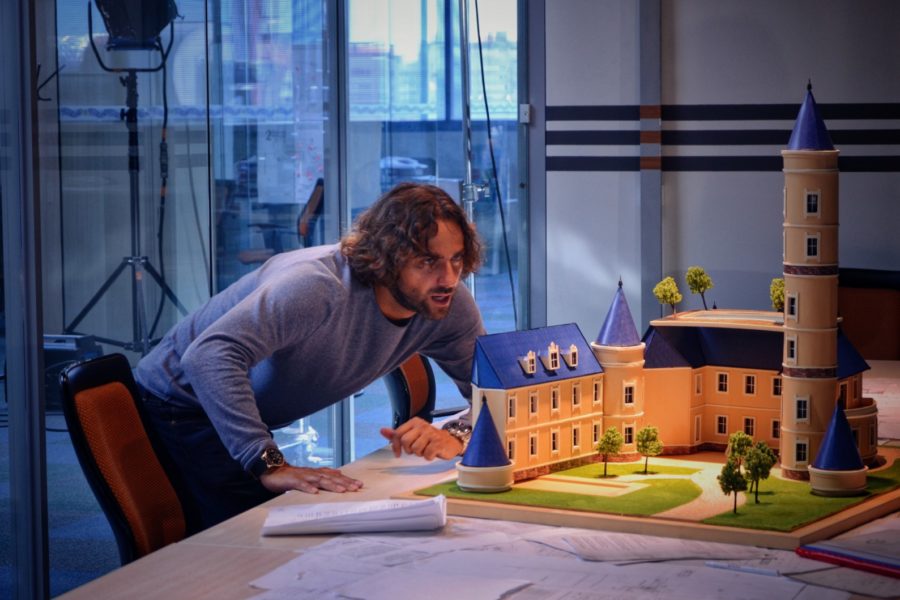 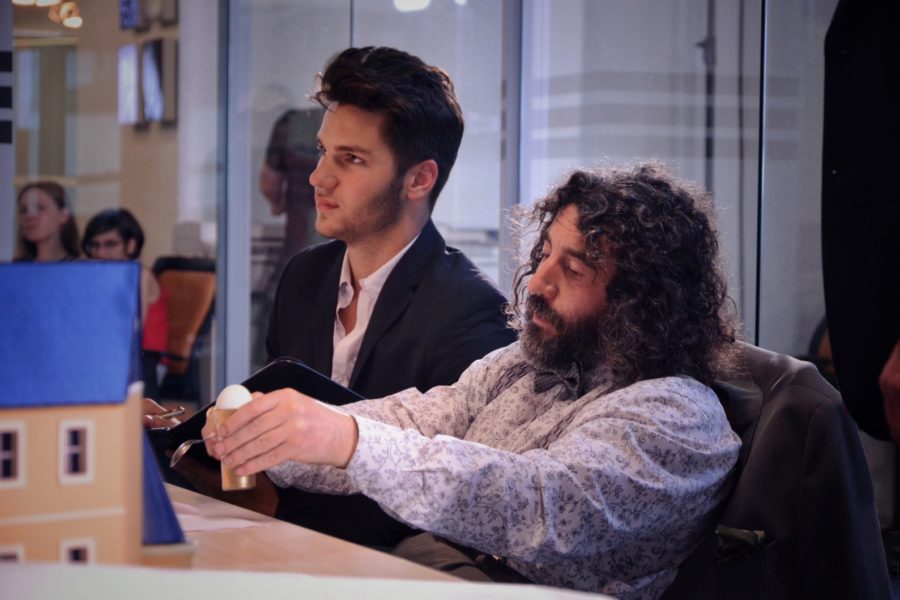 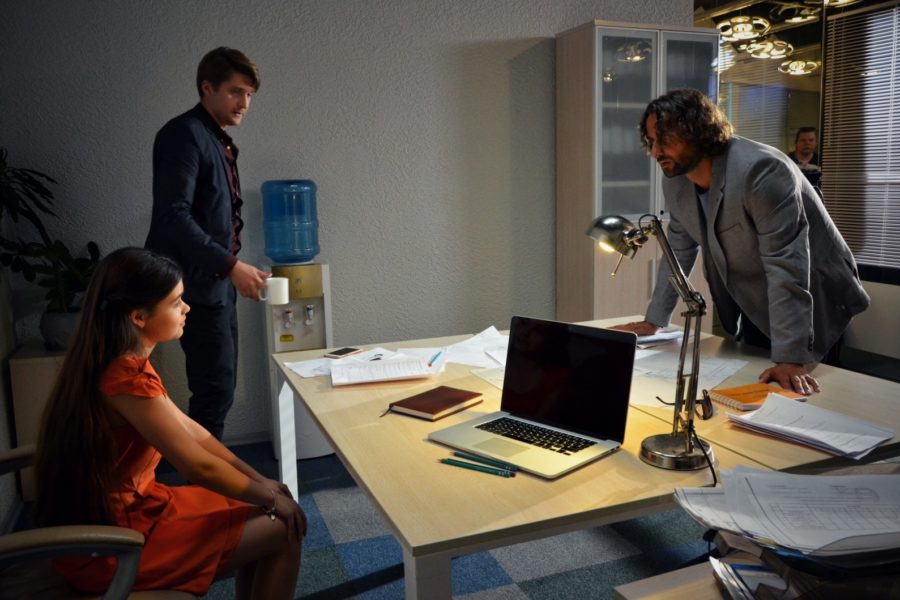 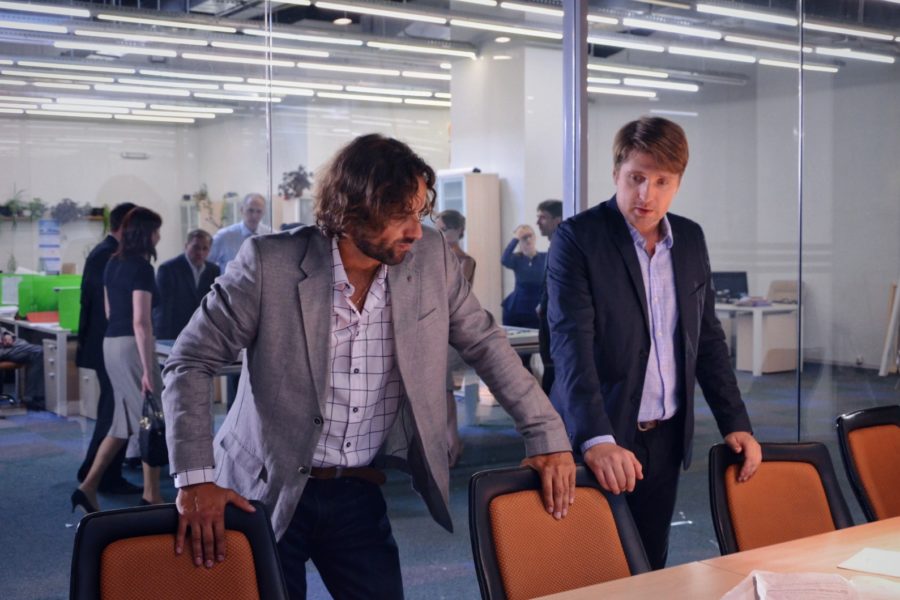 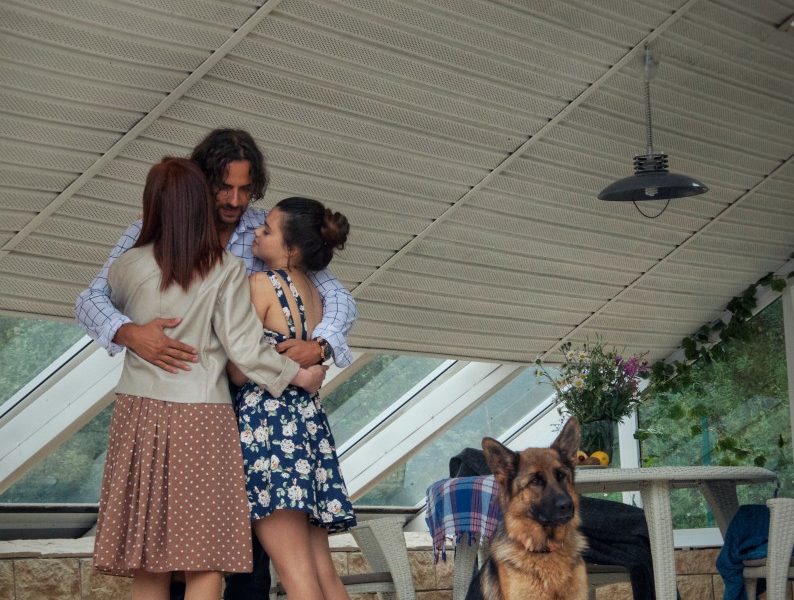 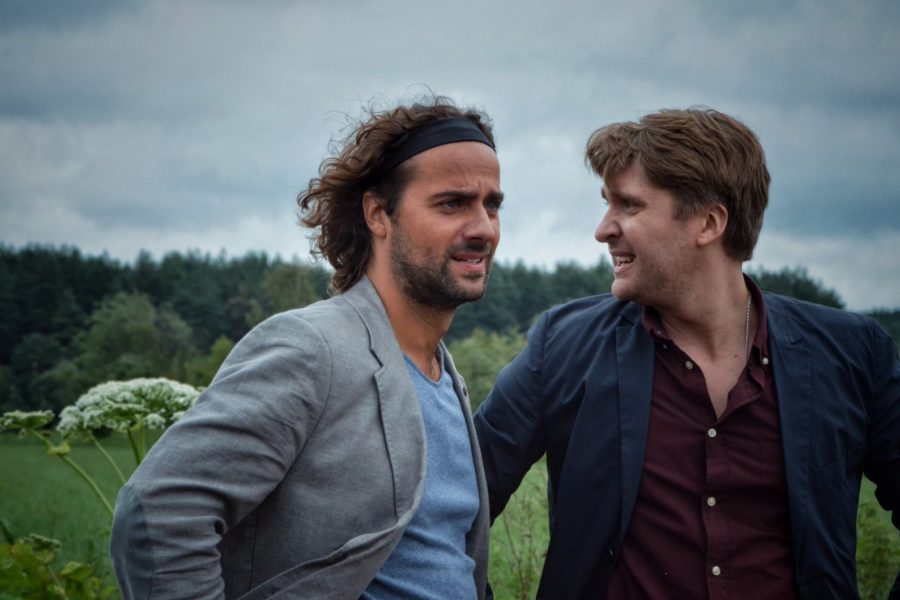 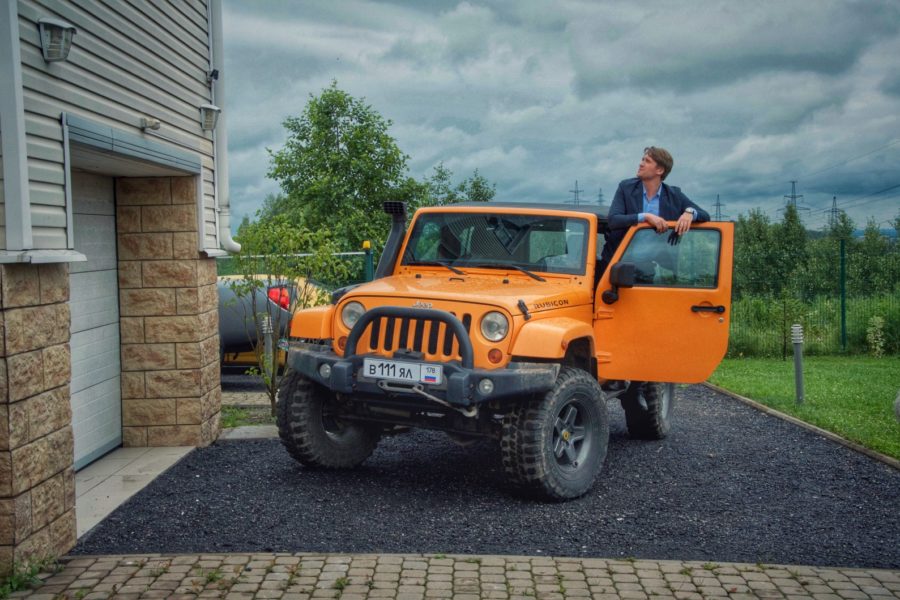 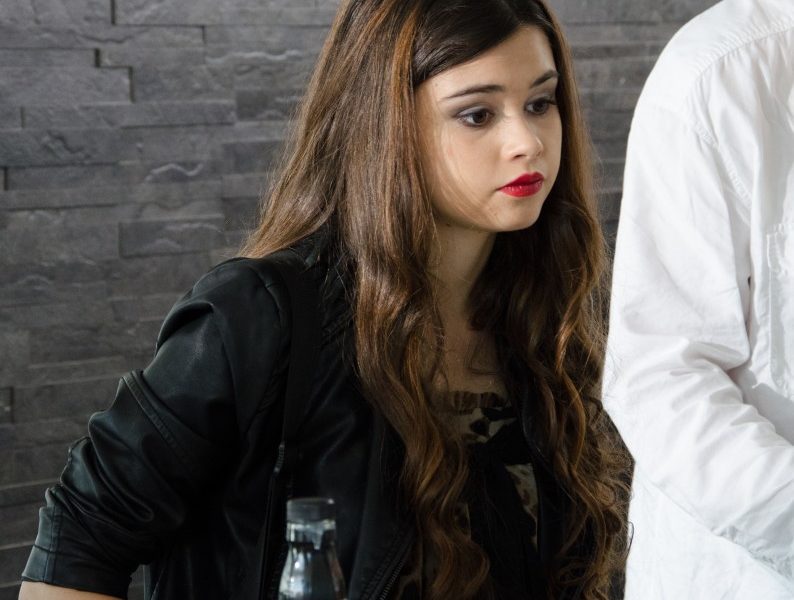 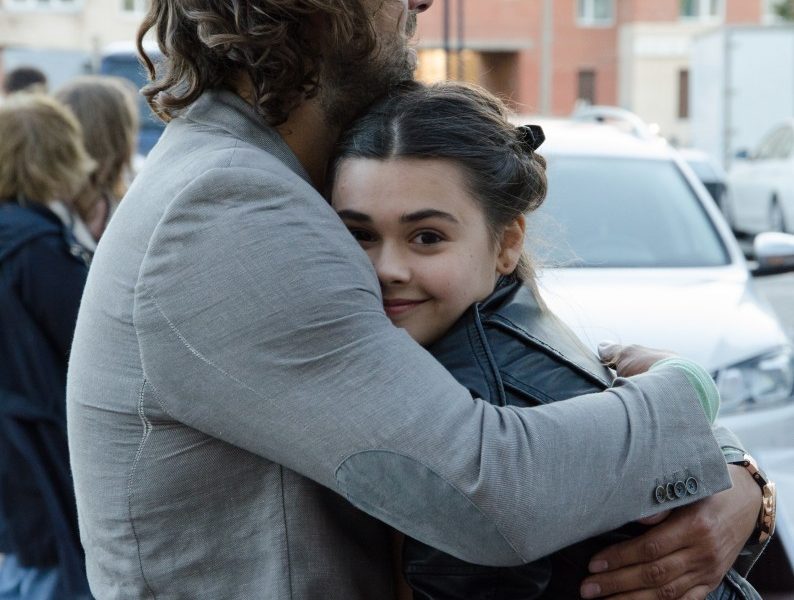 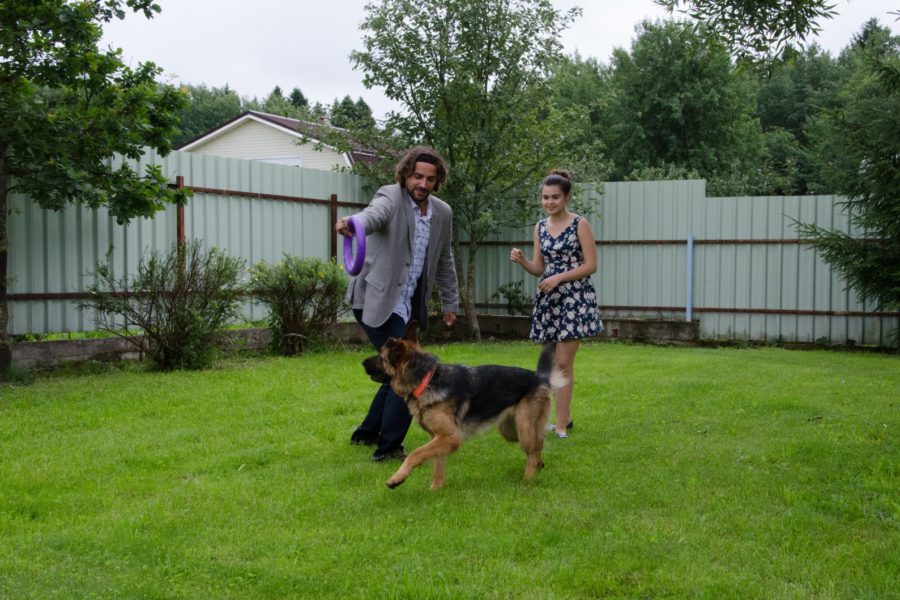