The Shadow Behind You

Based on the real investigation of a serial killer's crimes.

The rumors run through the small town very quickly. Especially if it's a rumor about a maniac, who has appeared. The body of another young woman was found on the outskirts of the town, in the forest. Sadovsky, who is the city attorney, doesn't have time for the serial killers. The next stage of redistribution of property rights and power takes place in the town. Sadovky is attempting to avoid any Moscow's intervention. He rushes his people. He wants them to close the case down quickly. However, an investigator for particularly important cases of the Office of the Prosecutor-General Nikolay Gorobets has a different opinion. He has already caught the maniacs, so who, if not him, can figure out what's going on. 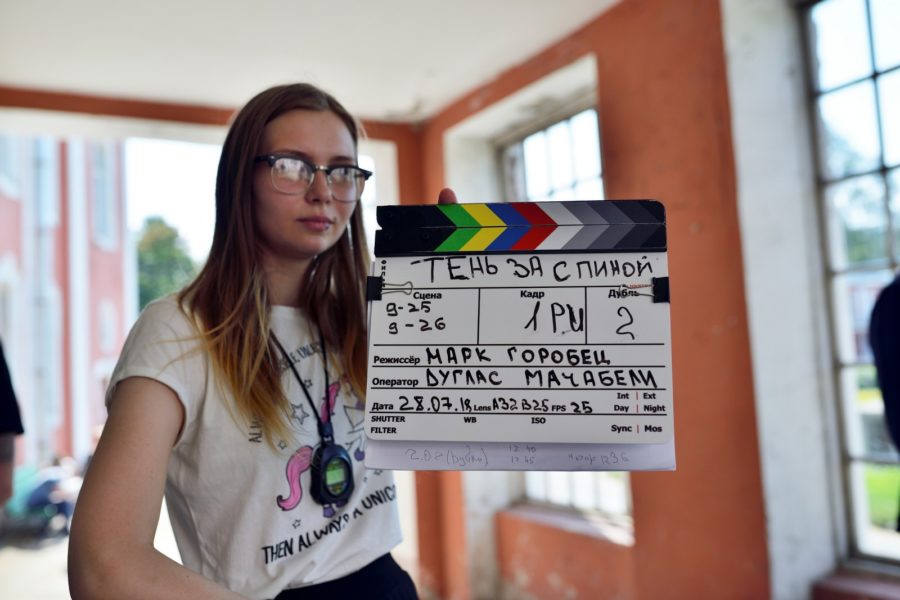 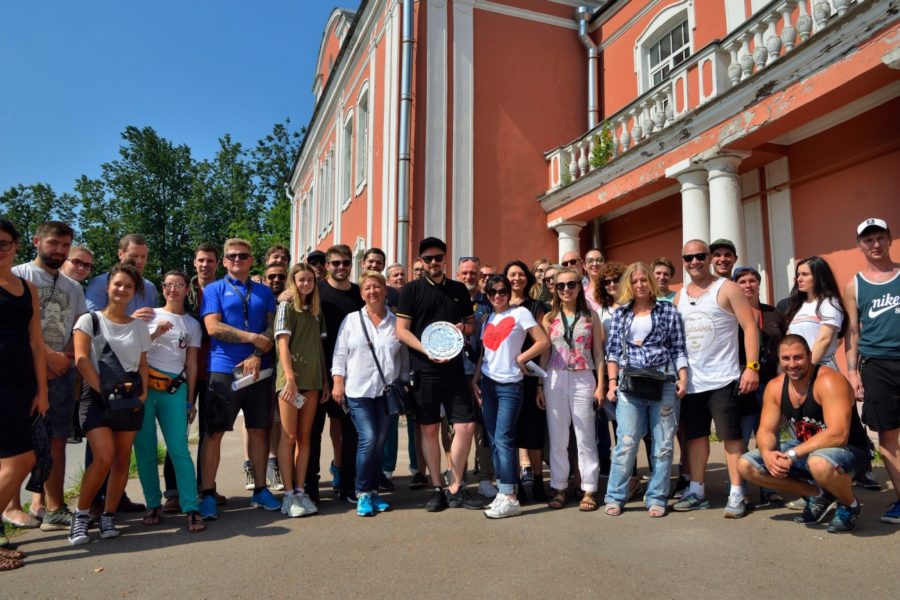 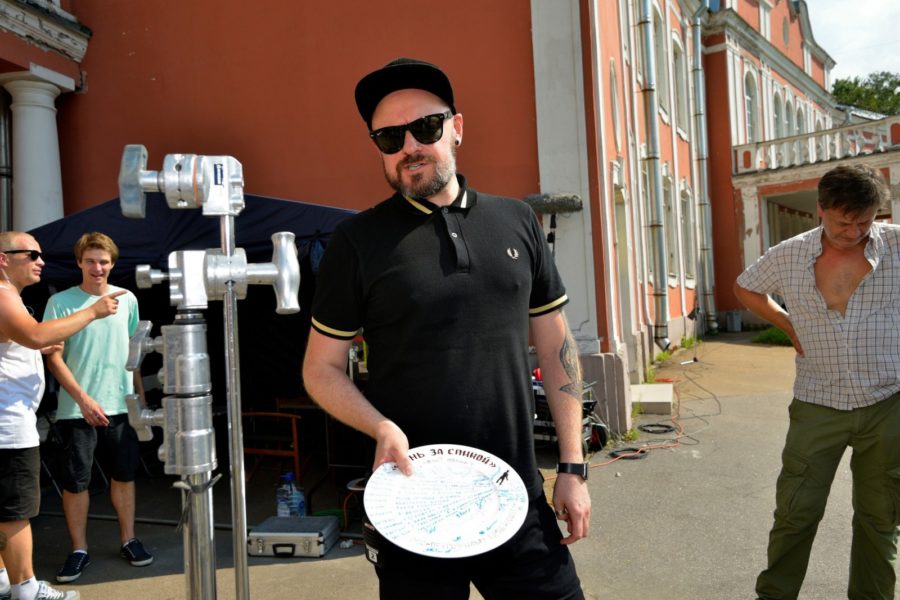 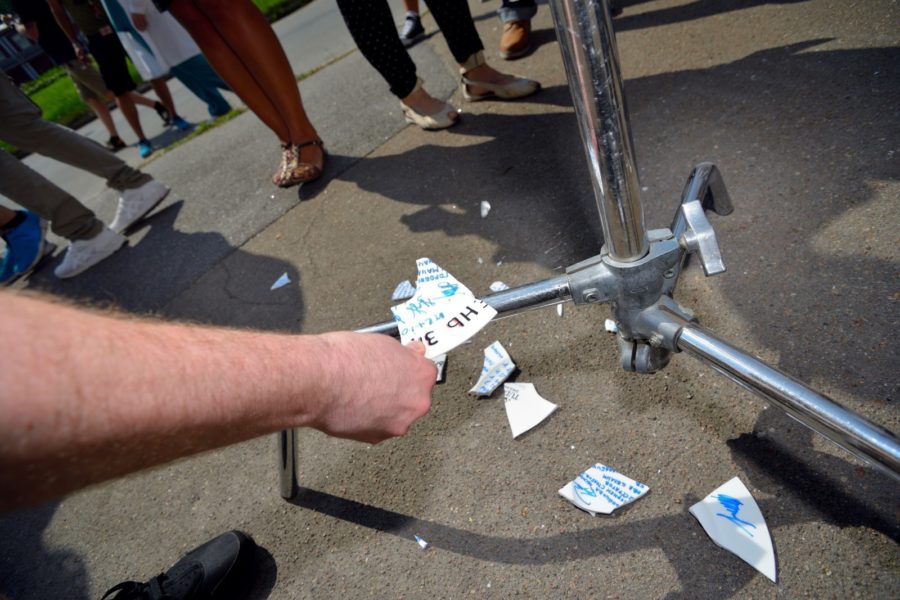 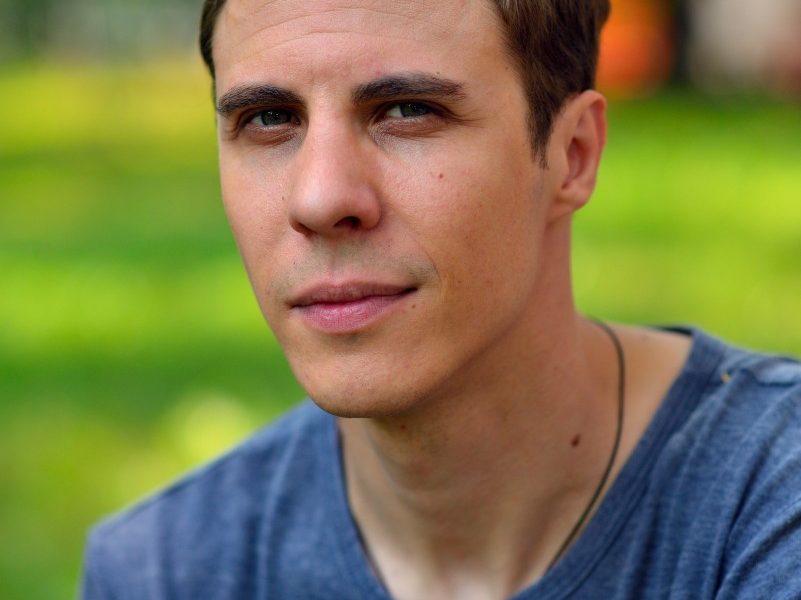 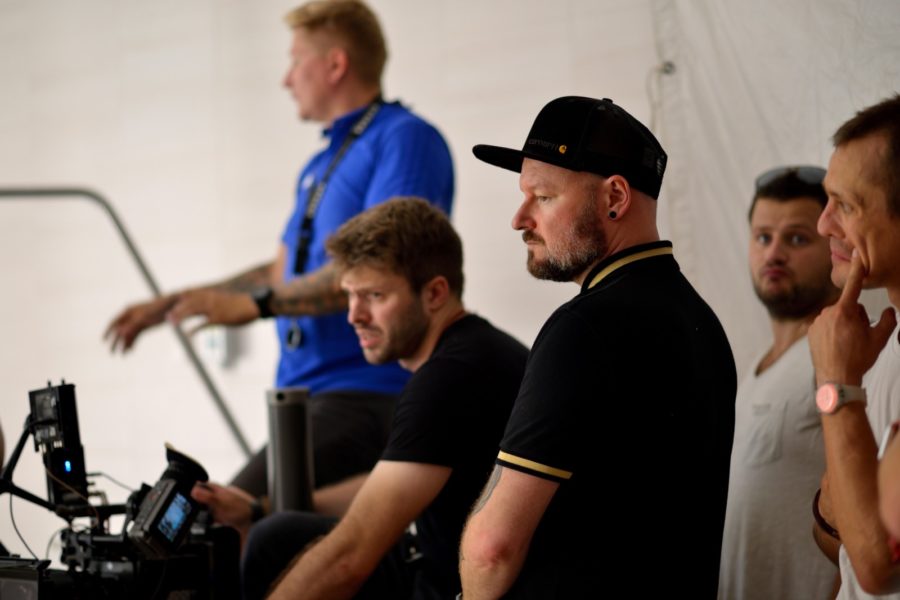 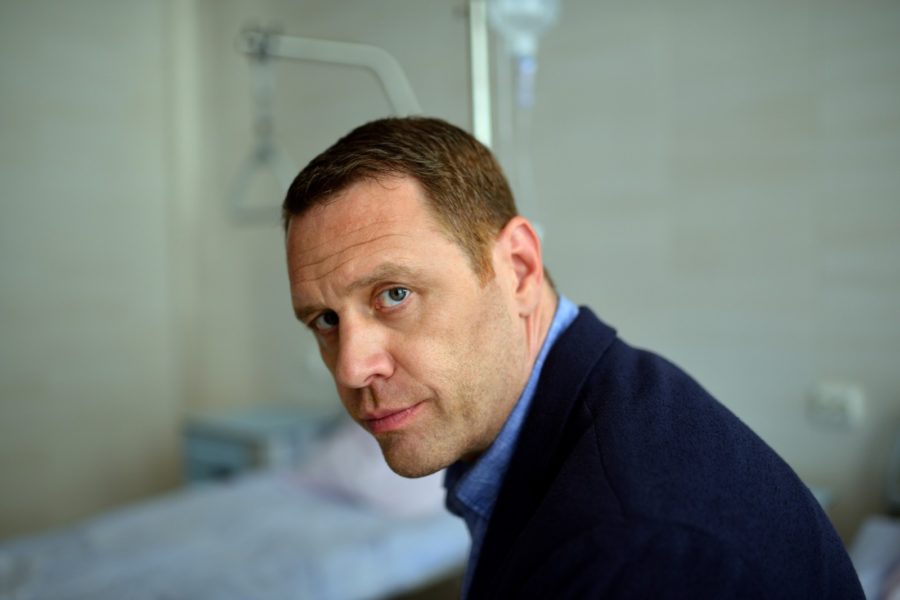 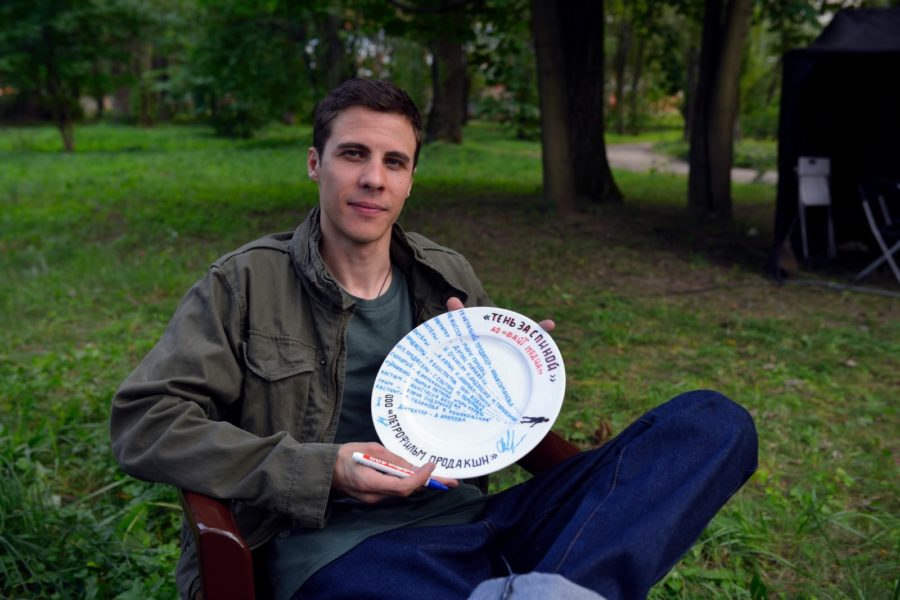 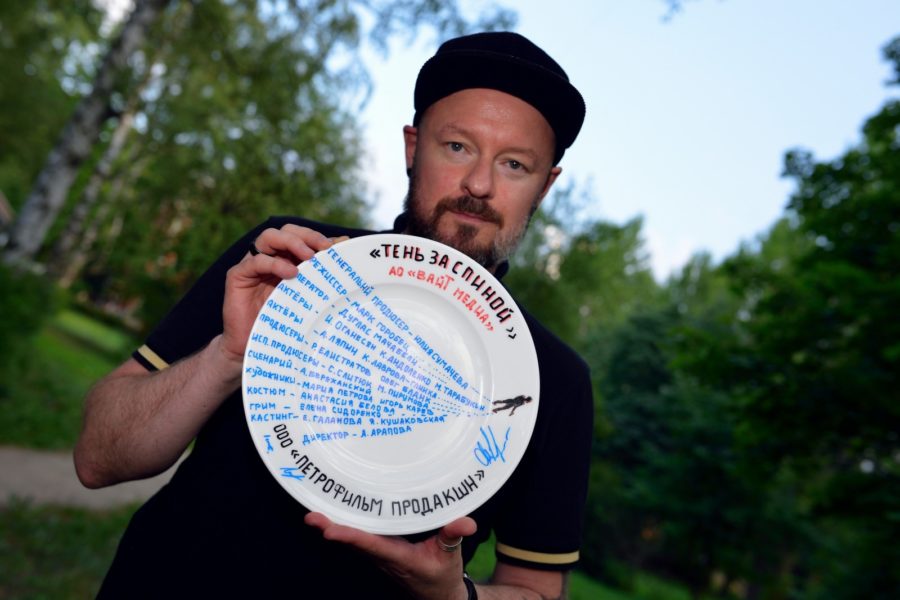 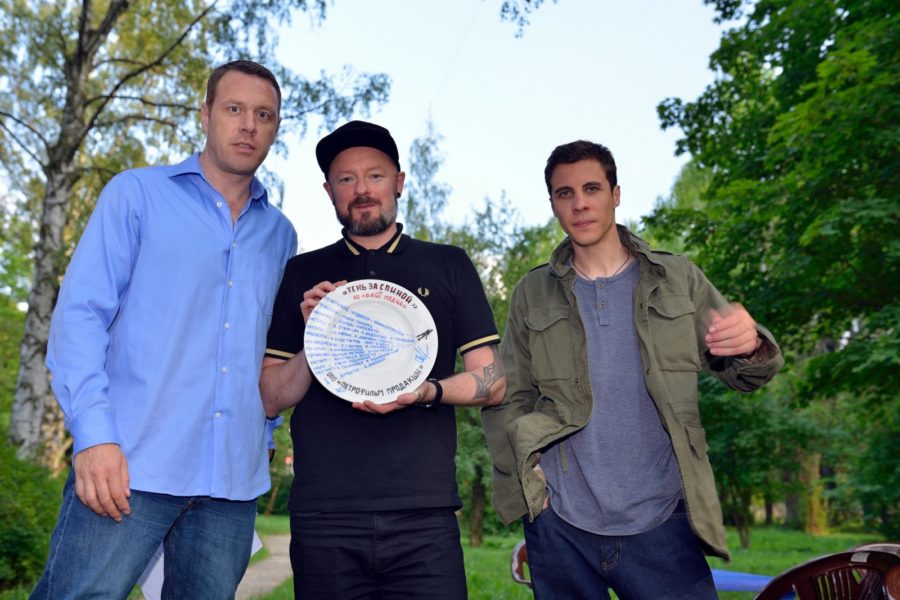 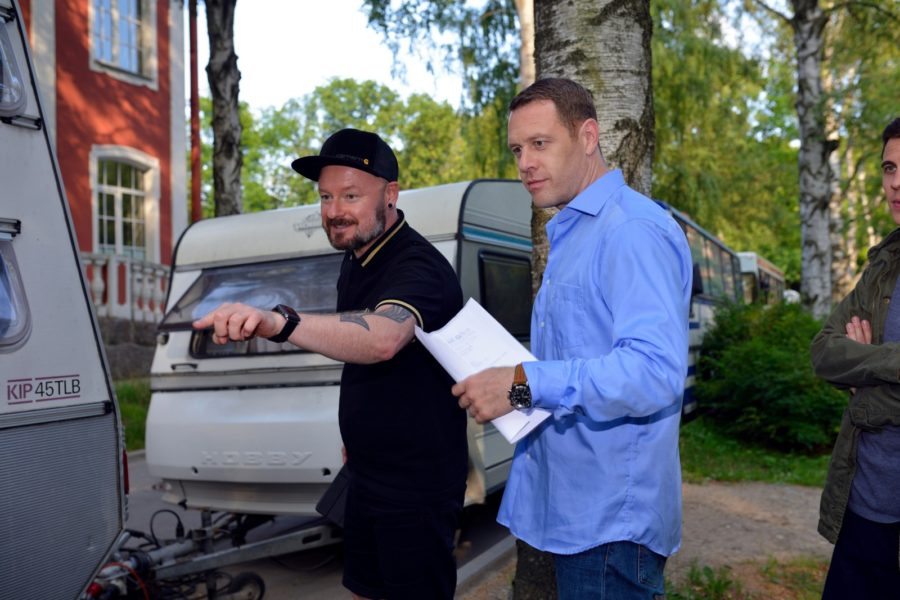