They have what to lose! The show "The Weighed People", the first Russian analog world famous of a reality project of "The Biggest Loser", the participants suffering from excess weight will get chance not only cardinally to change the life but to believe in themselves again, having got rid of the bothered kilograms, and also to divide an impressive prize fund – 3 000 000 rubles!

Under sensitive supervision of the leader Yulia Kovalchuk and professional coaches and nutritionists, 18 participants from 13 cities of Russia will pass through the physical tests, wearisome diets attracting temptations and compulsory weekly weighings to change to unrecognizability and to be overcome for the first prize – new life!

The show premiered in Russia on April 18, 2015 on STS. In 2016 the project was nominated for TEFI as the best reality show. The long awaited Season 3 was broadcast on STS in early 2017. For this season the show invited nine couples, friends or family members, and the tenth couple was formed from two participants who met on the first day of filming.

3000 people took part in the casting

6600 lbs. – total weight of the participants at the start of the show

The oldest participant is 45, the youngest is 18. 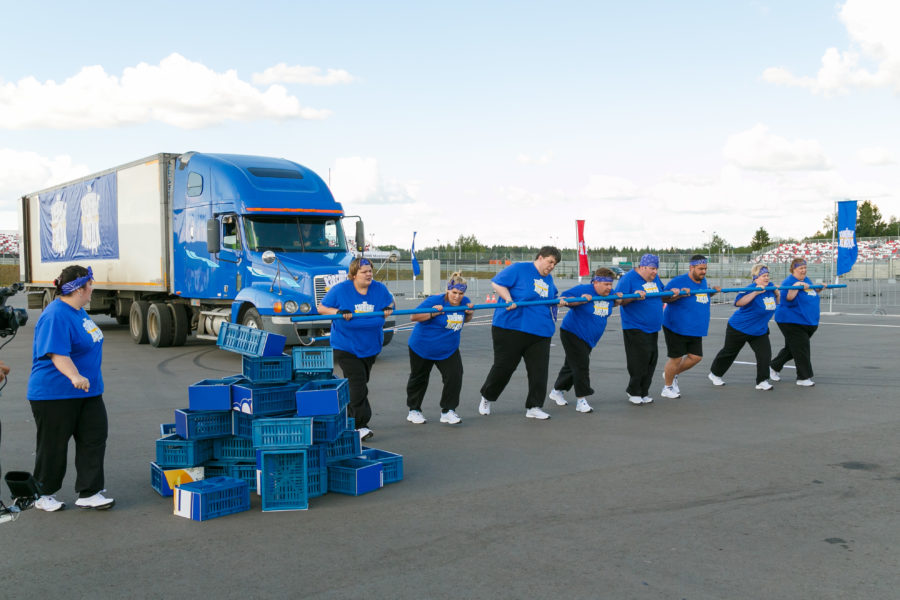 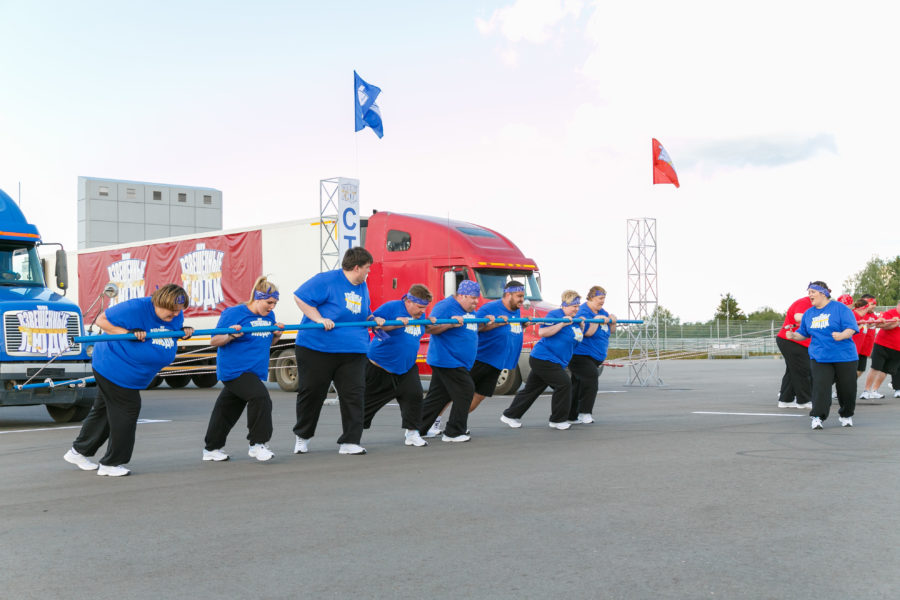 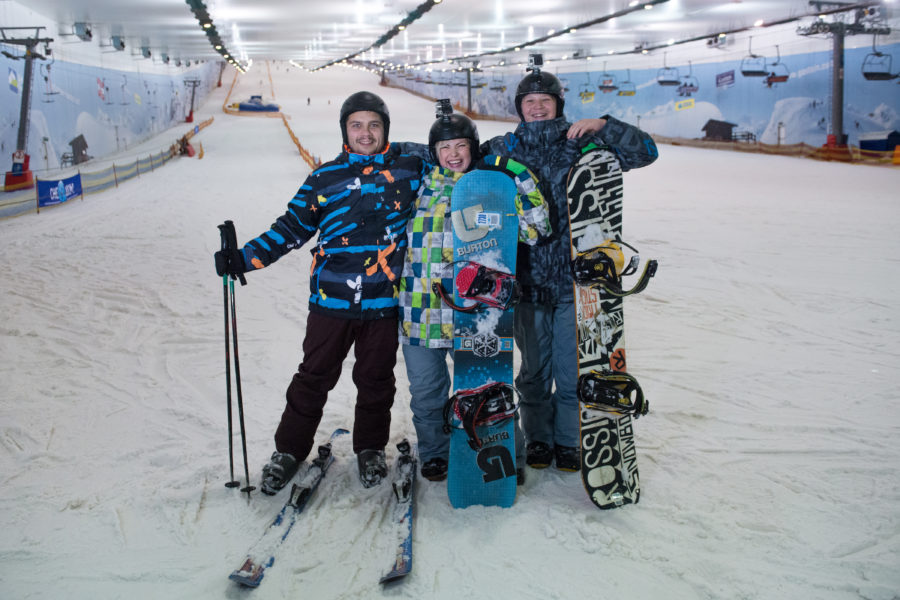 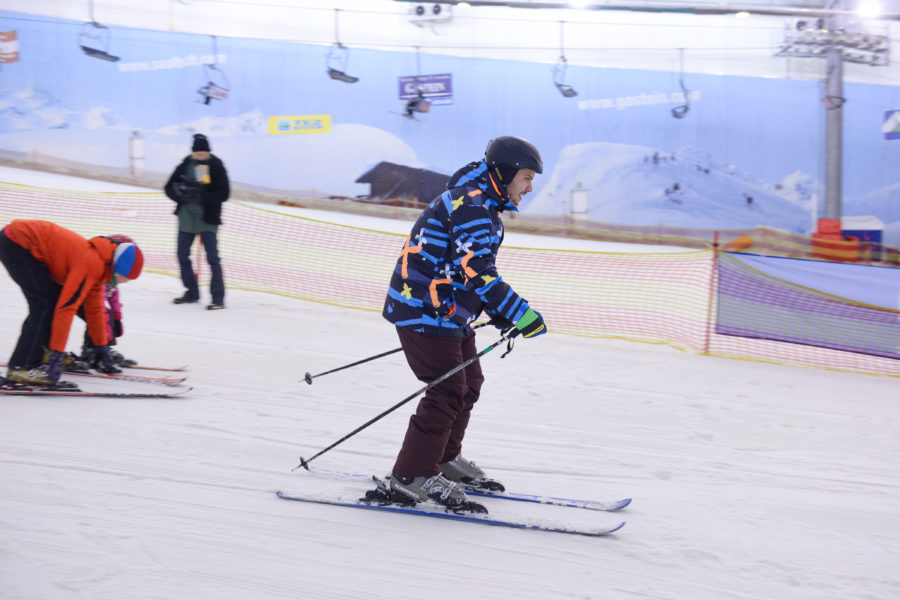 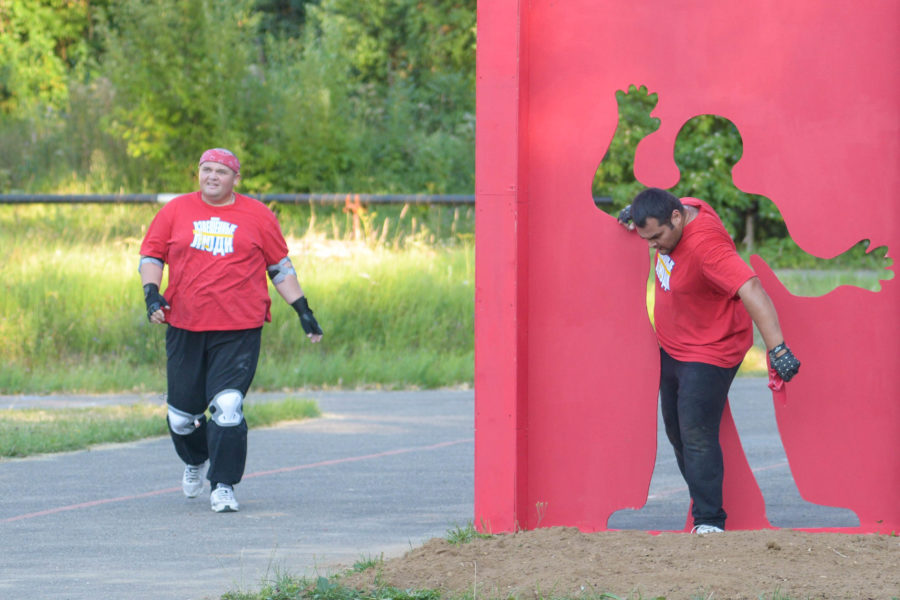 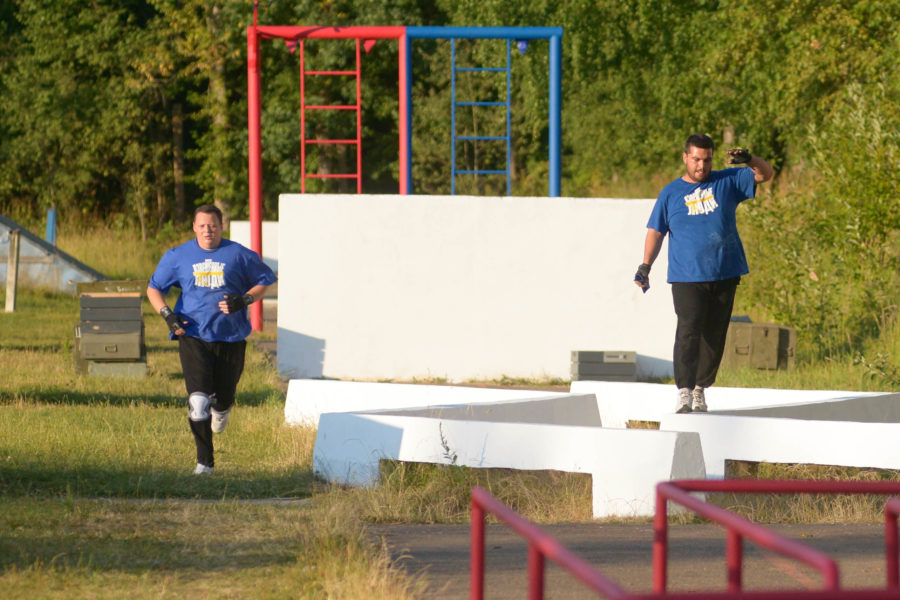 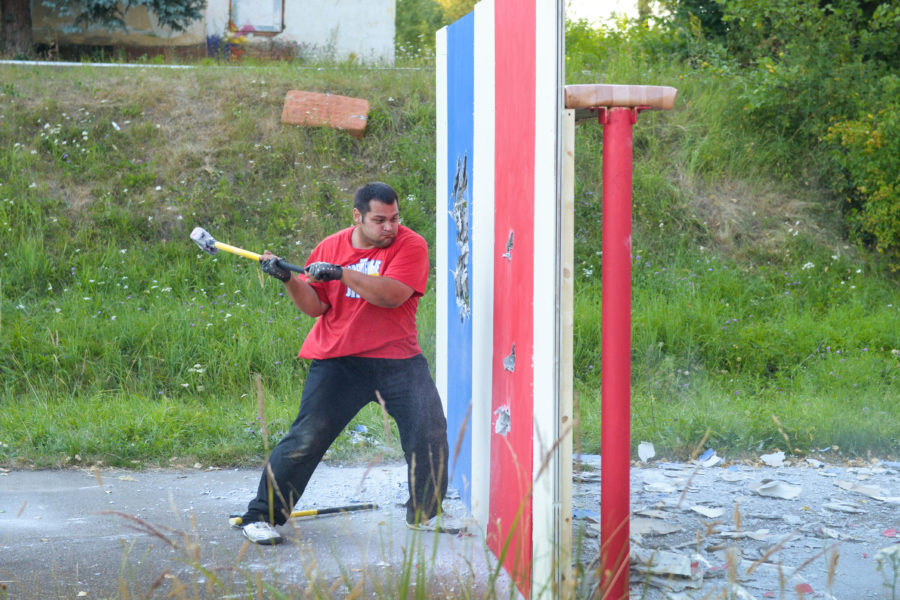 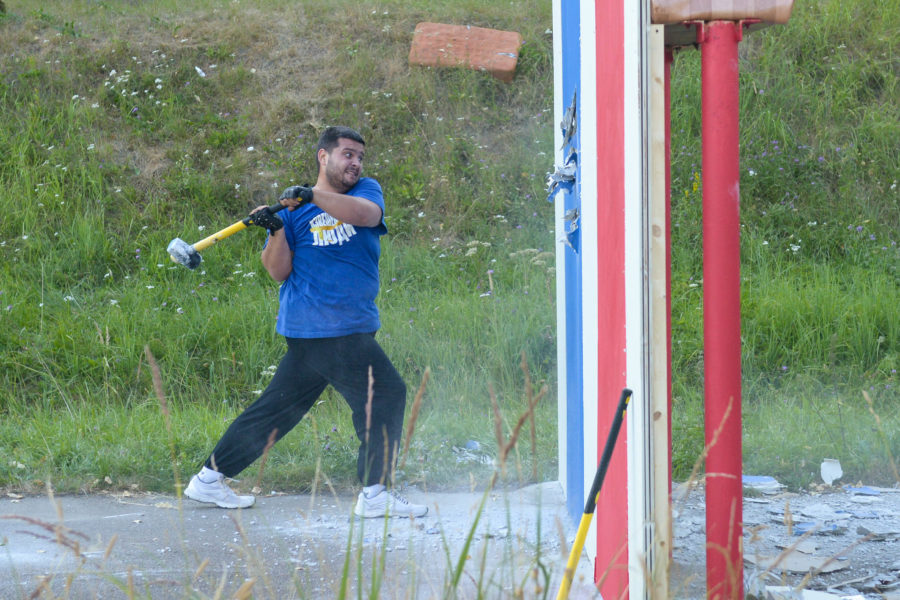 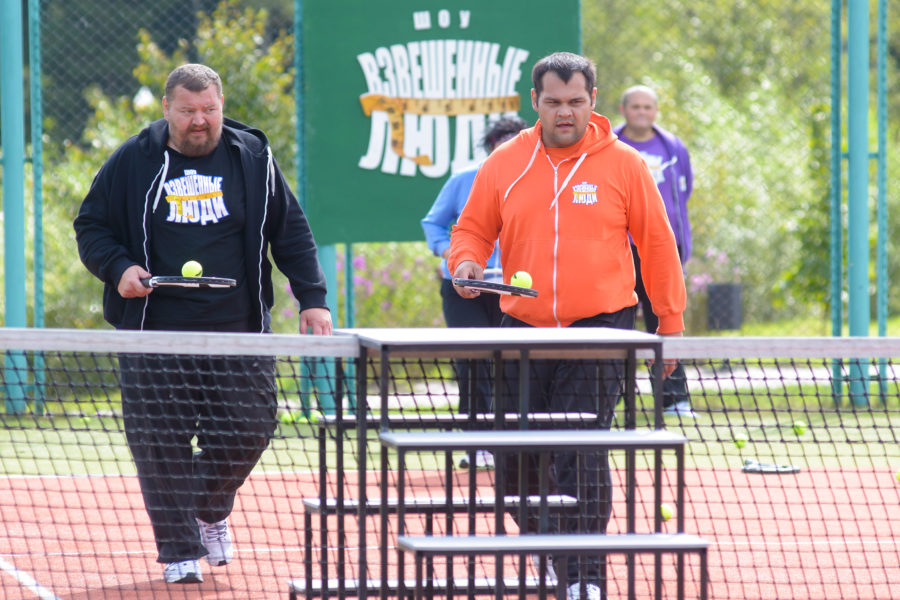 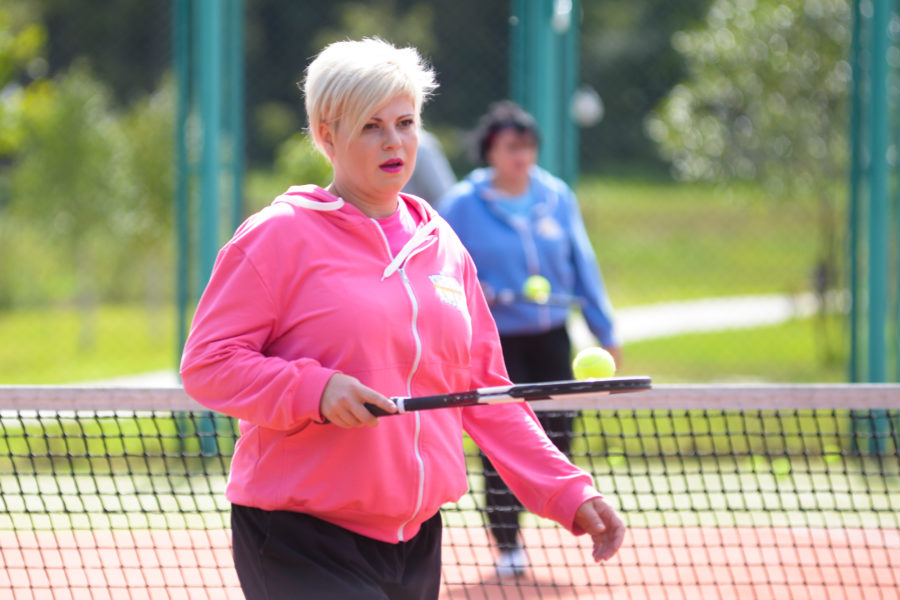 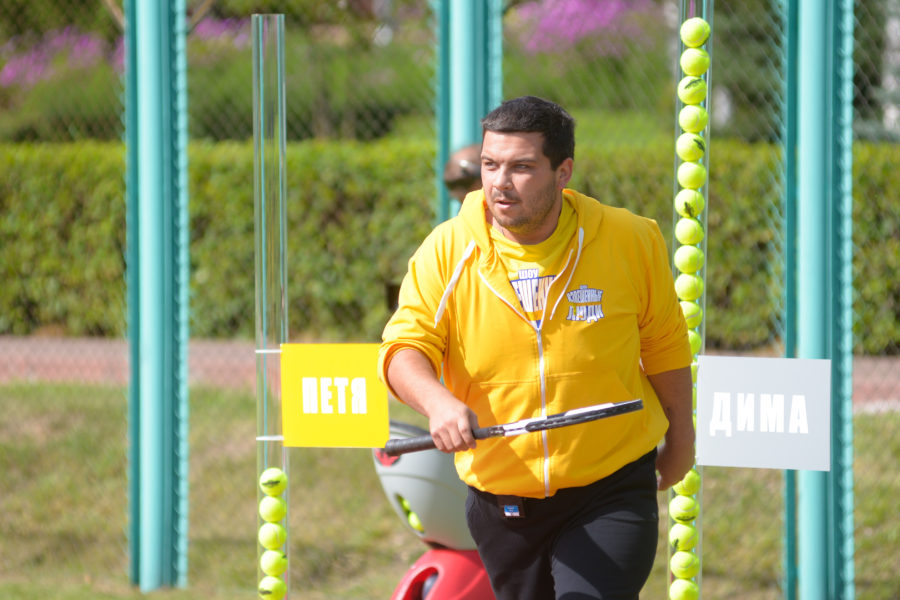 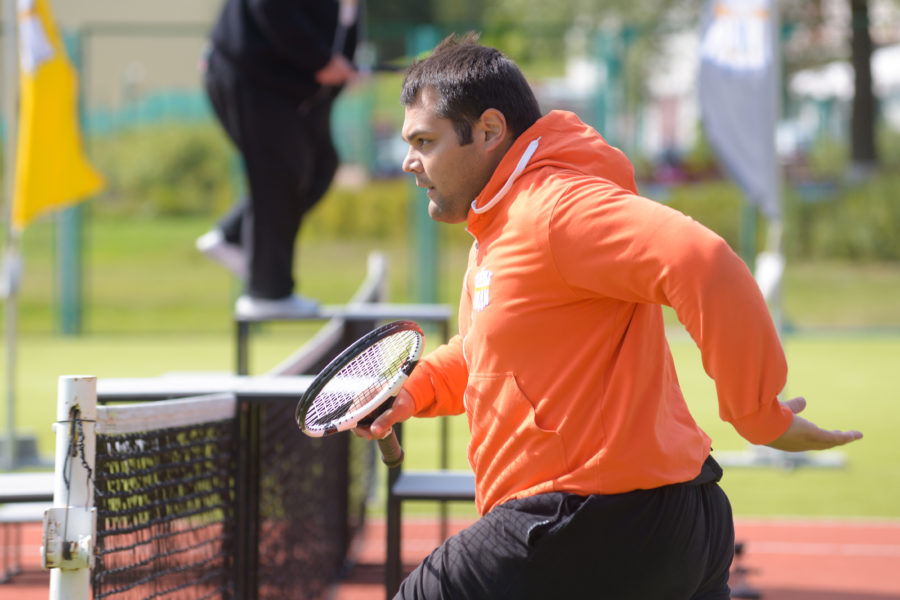 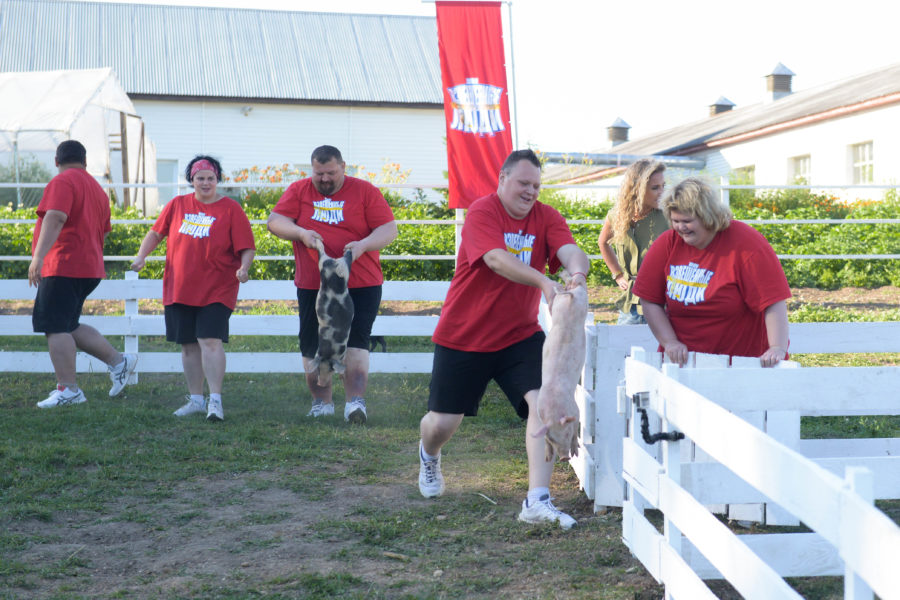 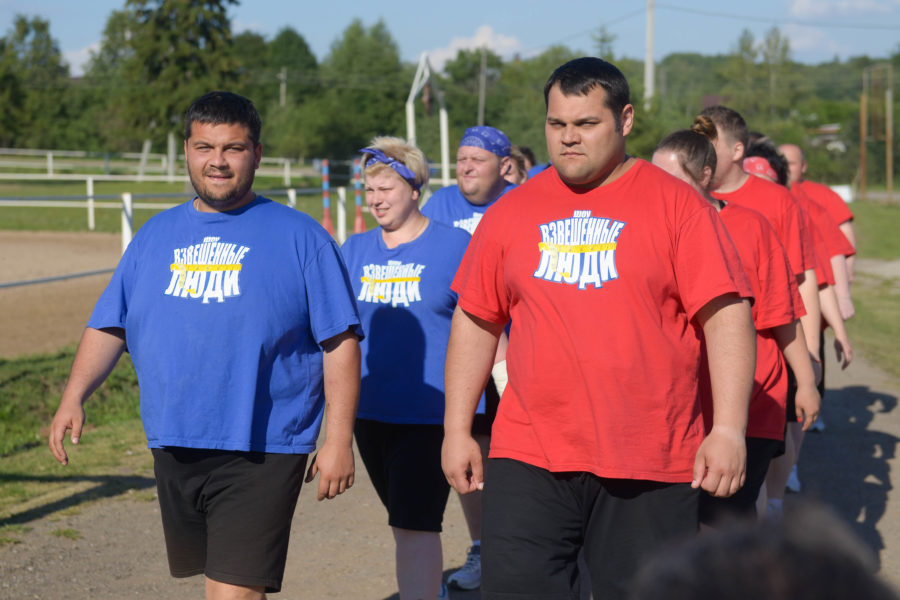 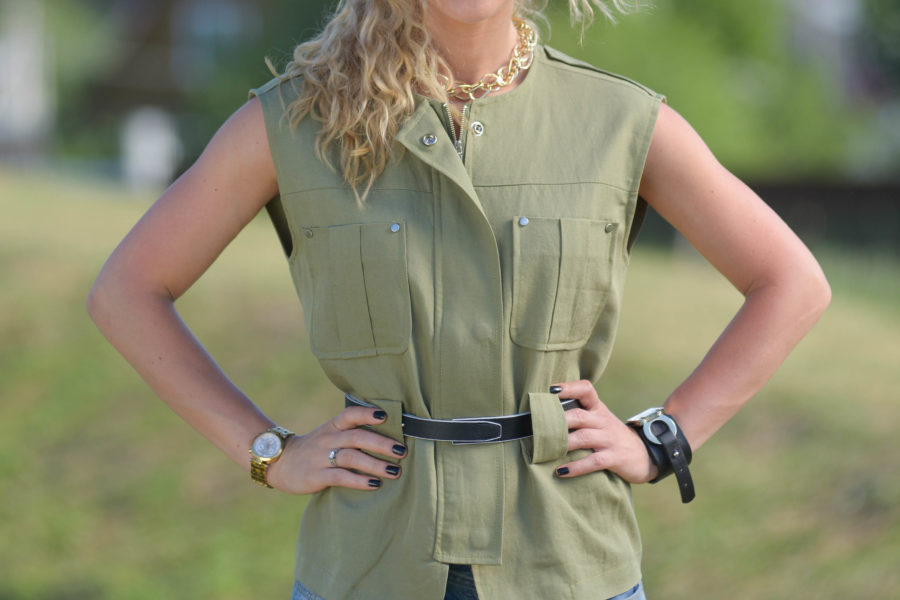 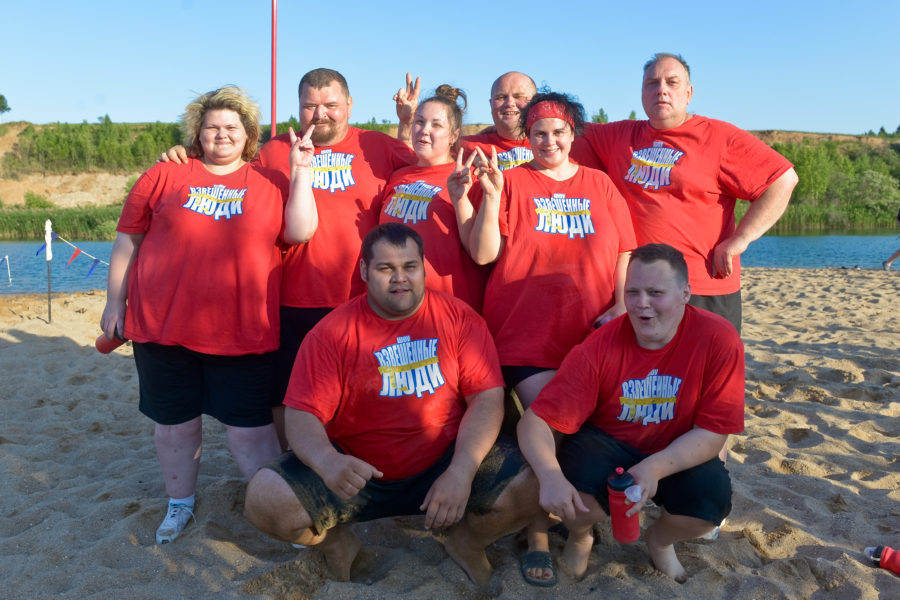 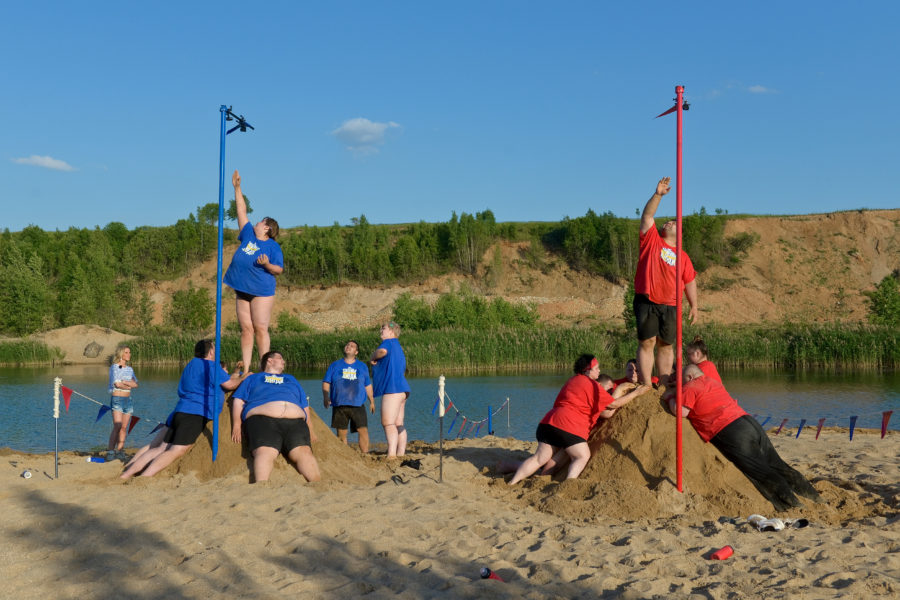 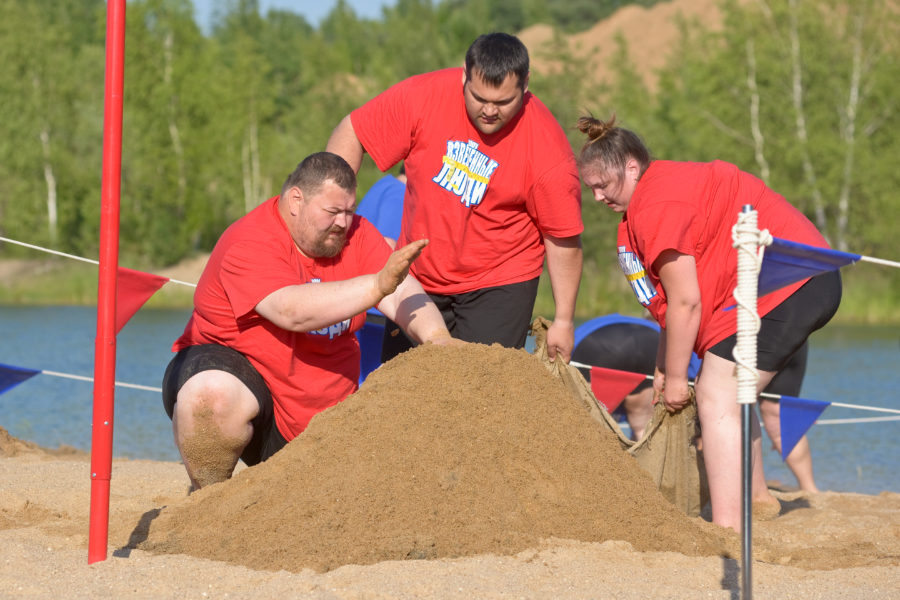 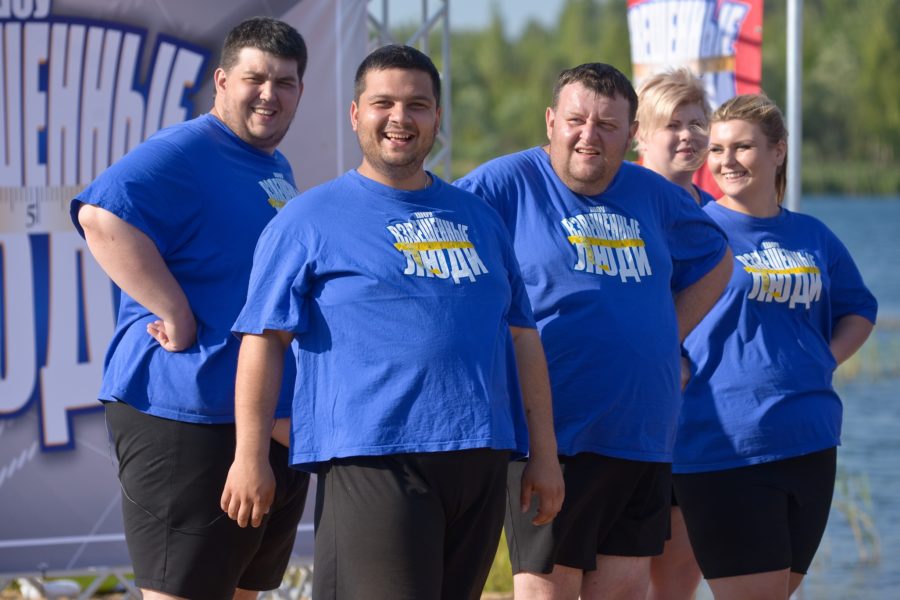 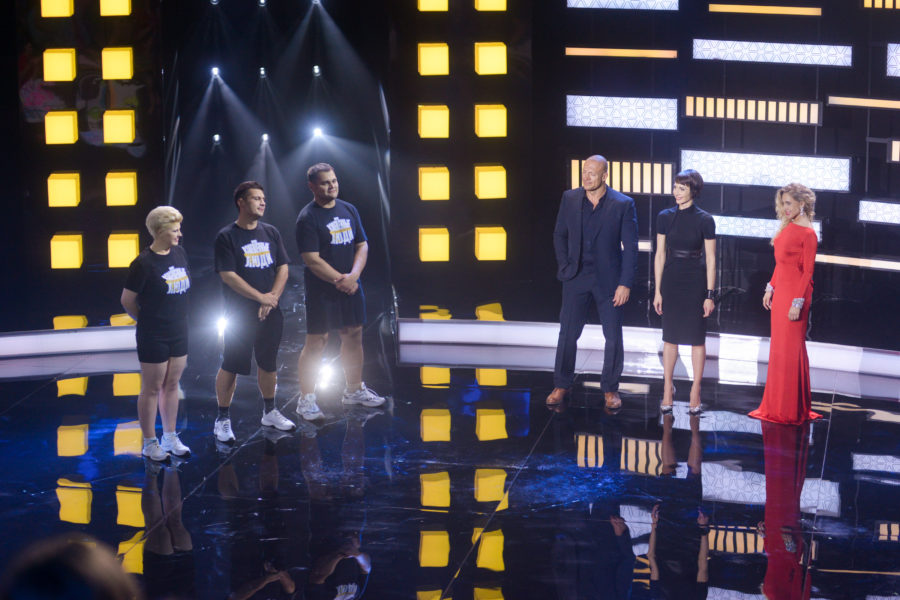 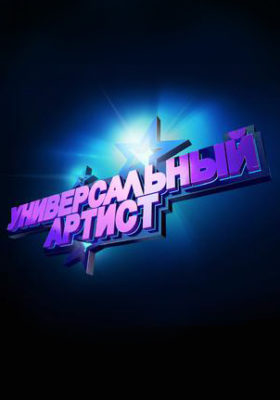