"Widow" is the thrilling criminal saga about the woman compelled to be ready to do anything for the sake of happiness and wellbeing of her family. The main character of series is Polina – the housewife, whose happiness collapses in a moment: criminals kill her husband in son's presence, and the brother goes to prison.

It becomes clear that both participated in drug smuggling and crossed the road to the dangerous person. Family problems, blackmail from creditors, the illegal business of the spouse all this to fall down the woman. Polina has to head criminal business and in parallel to know who and why killed her husband.

The project is adaptation of the successful Dutch Penoza format which belongs to the Endemol company. Popularity to a format was brought by the American localization of "Red Widow" that came out on the ABC channel in spring of 2013. The plot of series revolves around the criminal's widow who takes the husband's place in the criminal world to protect her family.

The format became successful in several countries: the first season of Penoza in the Netherlands raised average values of the channel in the slot by 55%, the Polish adaptation started in 2011 made deafening success at the audience, and in 2013 on the ABC channel the premiere of the American version took place under the name "Red Widow". 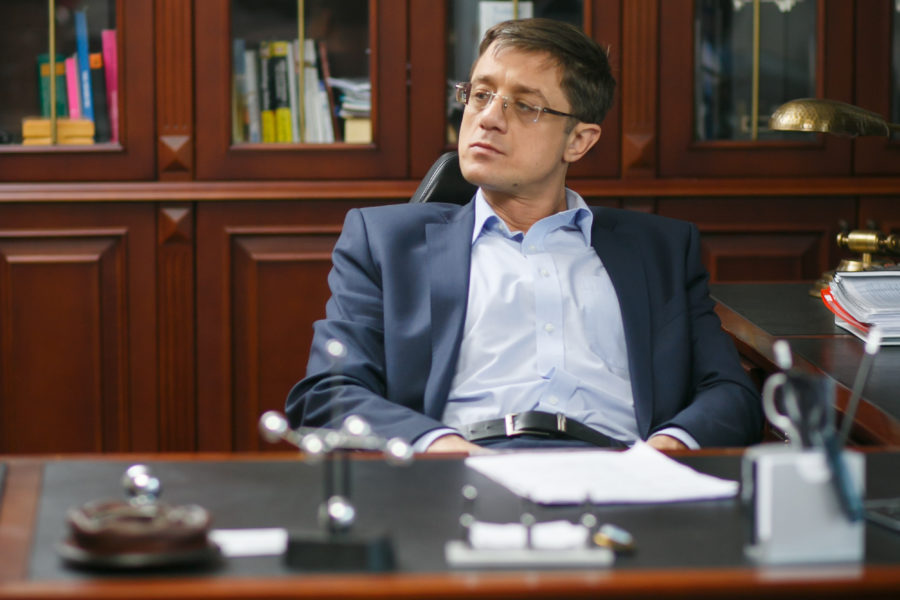 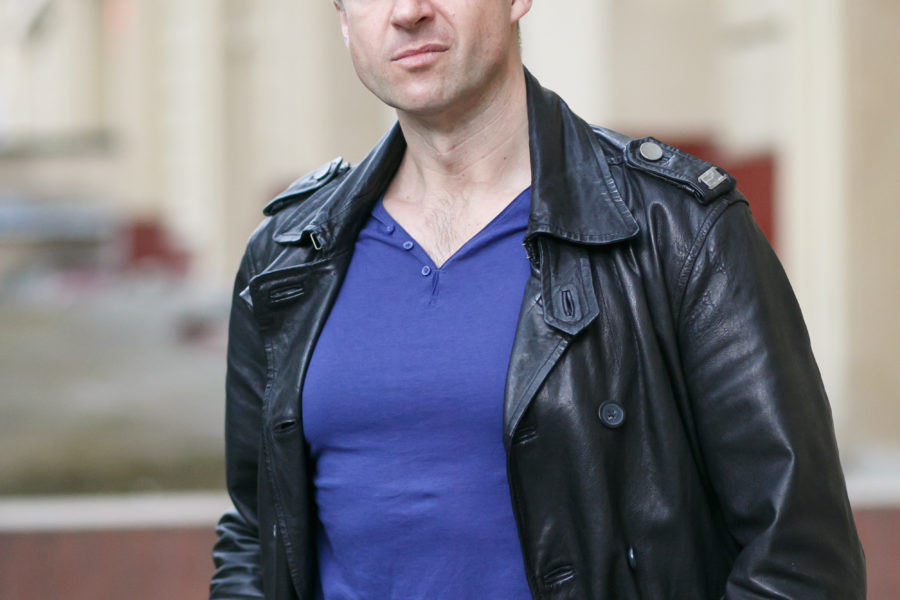 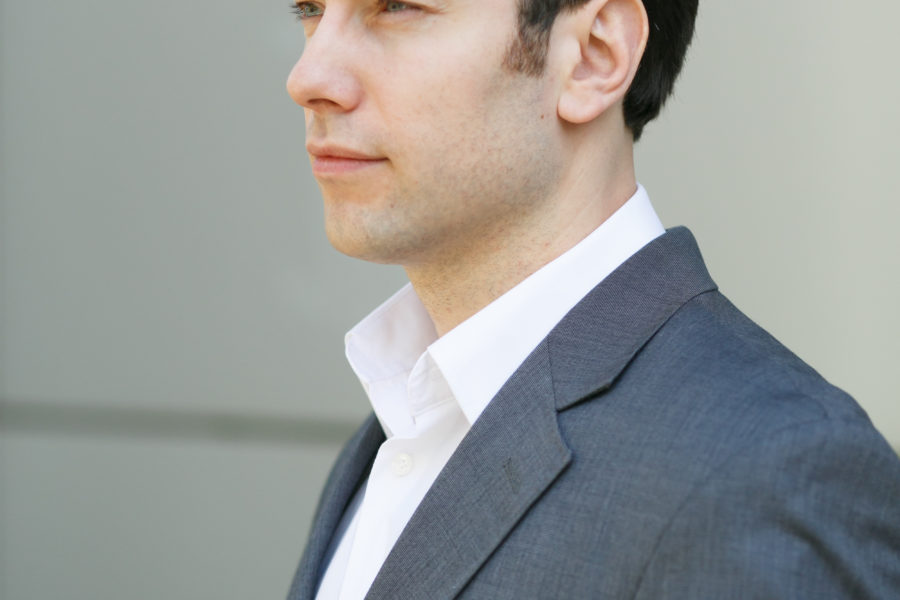 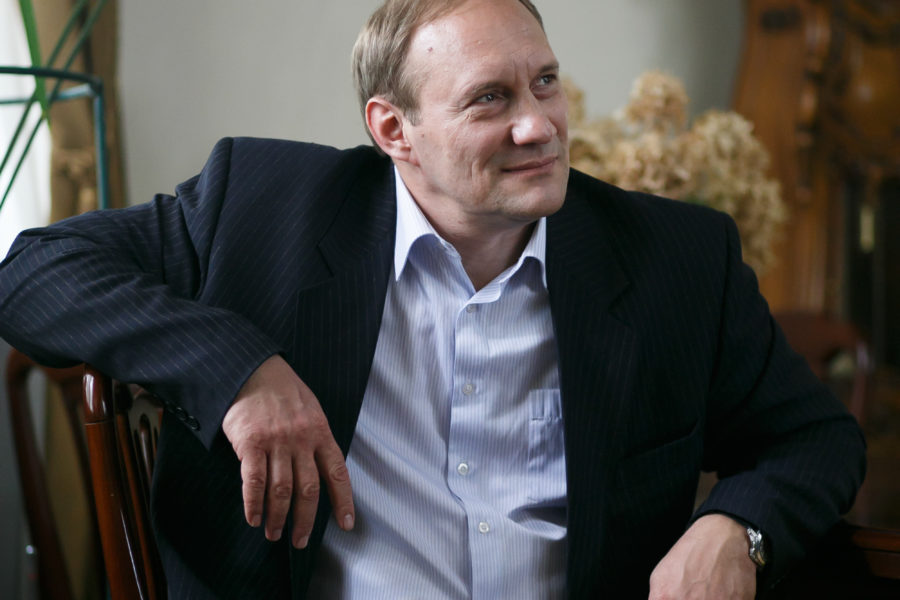 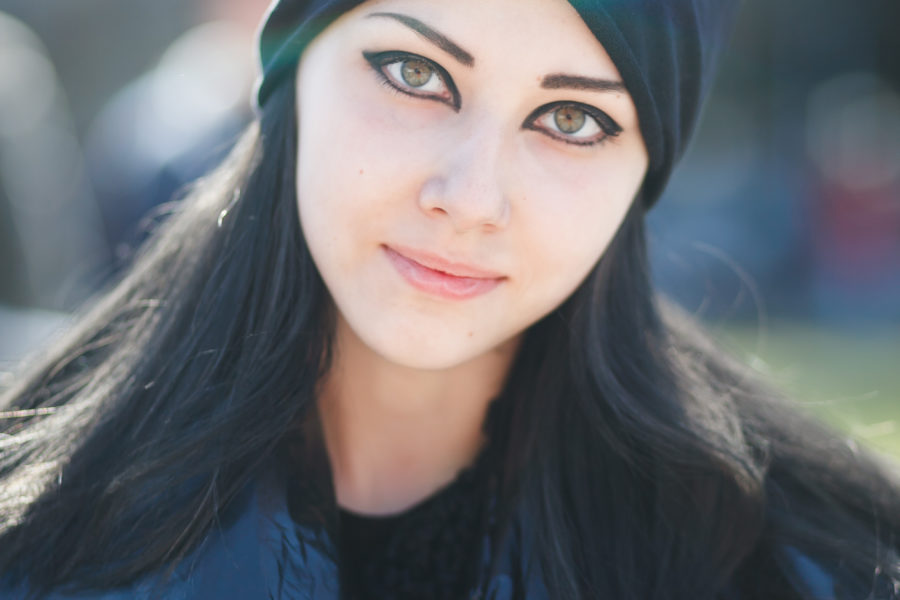 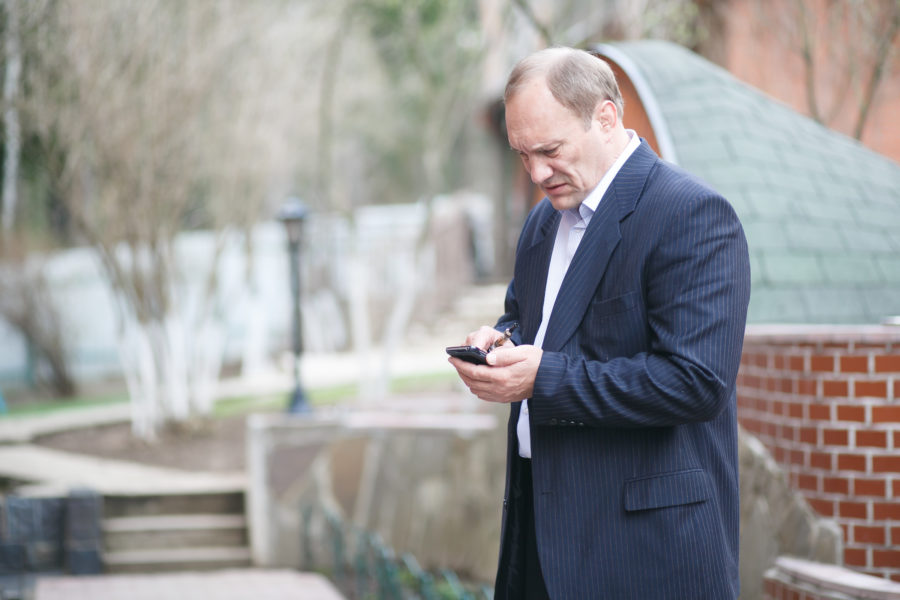 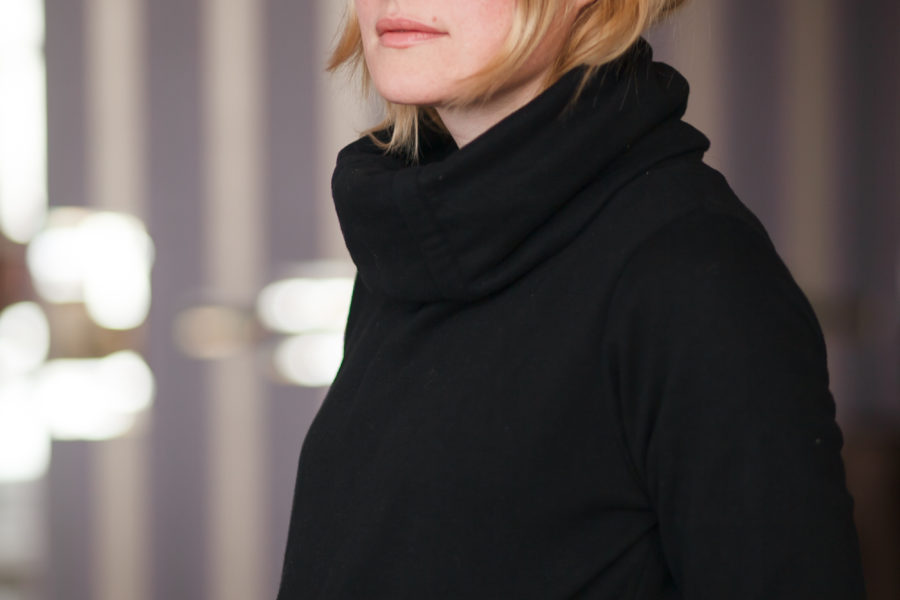 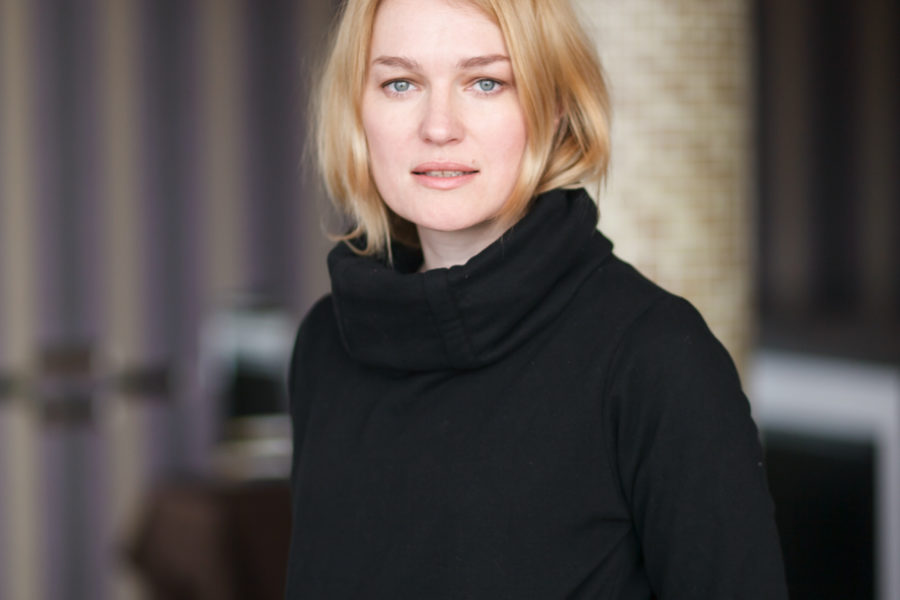 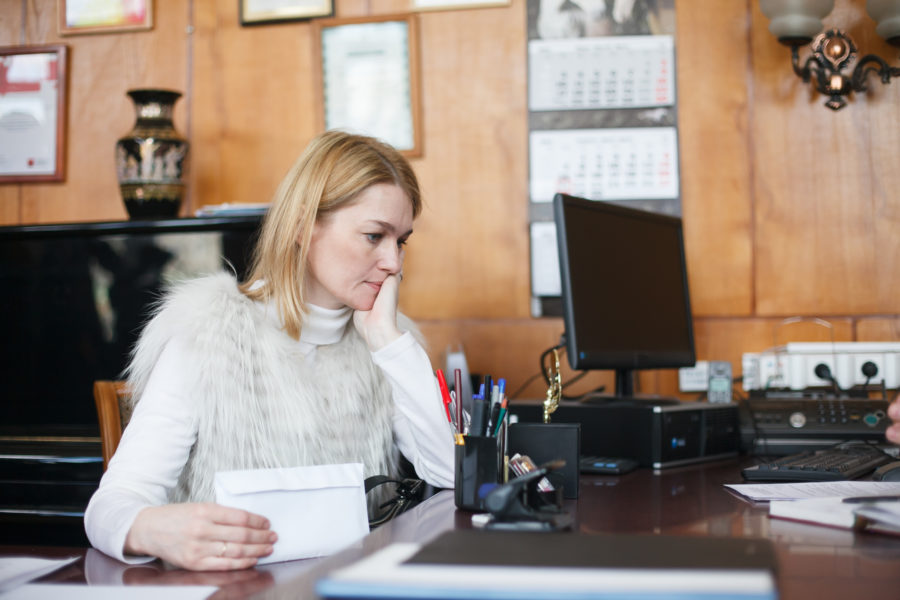 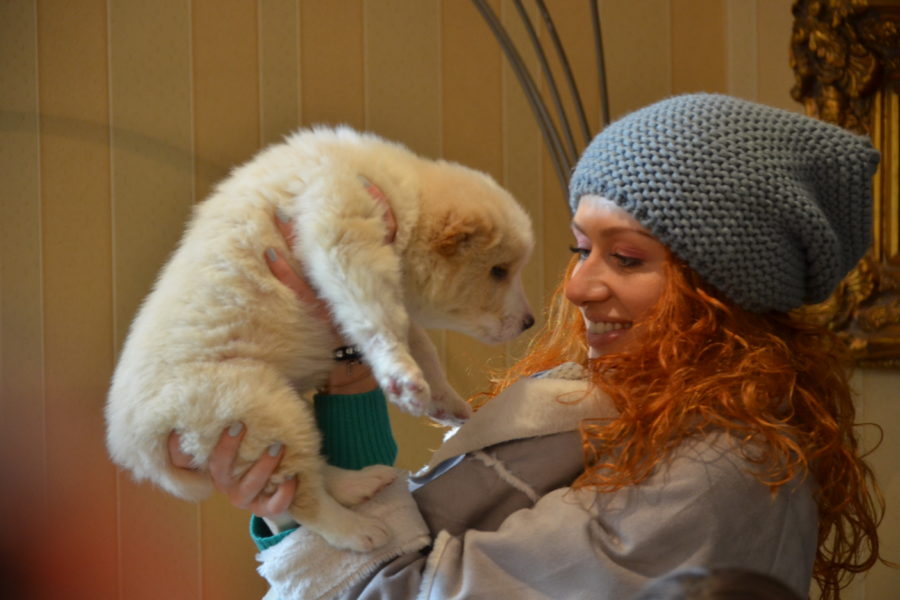