This family drama series is based on real events. The show will premier in new 2017-2018 season on Rossiya 1.

A scandal drastically changes the life of businessman Oleg Prokopiev (Alexandr Dyachenko): his youngest daughter Varvara (Anna Dulova) is neither his nor his wife’s (Natalia Antonova) biological daughter. As it turns out, the nurse mixed up the newborns in the hospital, as their names differ by only one letter. Varvara Prokopieva and Alexandra Prokofieva (Valeria Burdzhua) were born on the same day. Fifteen years after, the truth is finally revealed, and Oleg meets Maria (Tatiana Cherkasova), Alexandra’s mother. Now both families have to decide what to do next. They have to face many obstacles, choosing between duty and their hearts’ call, and relive old problems and overcome unwanted feelings between sudden life-changing events.

“Life as cinema or cinema as life? What does the public want to see on the screen – life as it is, or a fairy tale you’d want to chase? “Shatters” is based on real life stories of two girls who were mixed up in a hospital: it happened many times, and the families found out only years later”, says producer Yulia Sumacheva, “WeiT Media” General Producer. “Both families had to decide how to continue, should they change anything or leave it as it is? The situation itself is already interesting and full of drama, and the choice is not an easy one, the child you raised or the child that is yours by blood. Together with the writers we further developed this story”. 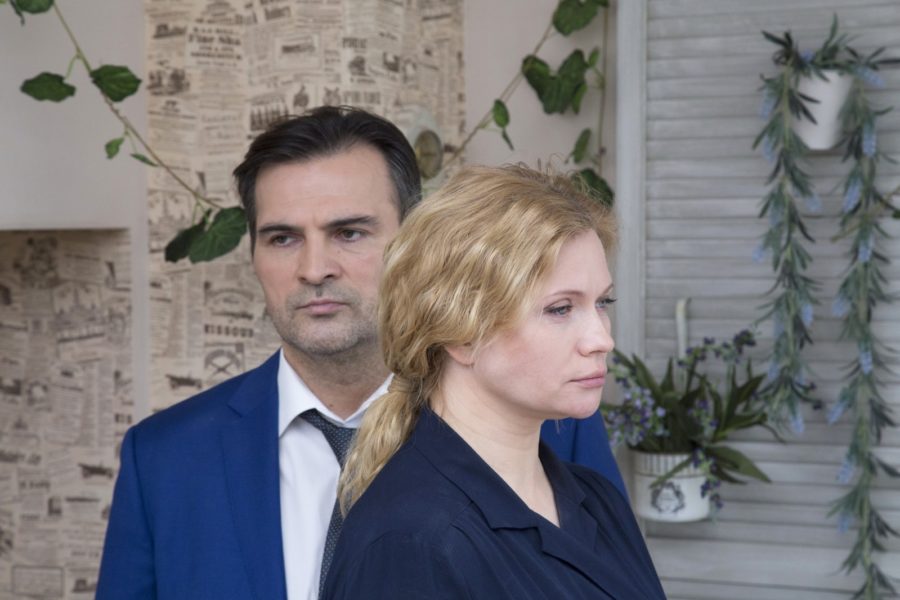 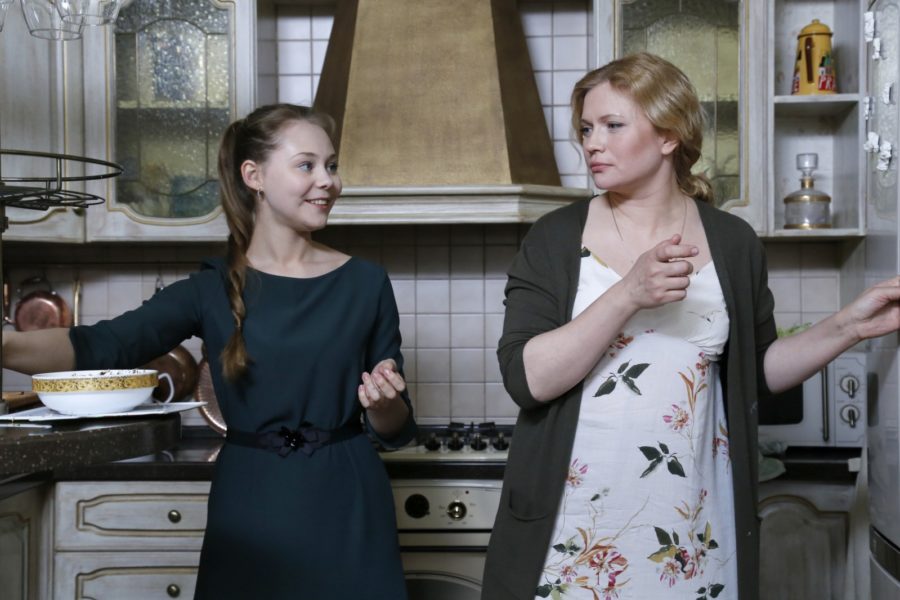 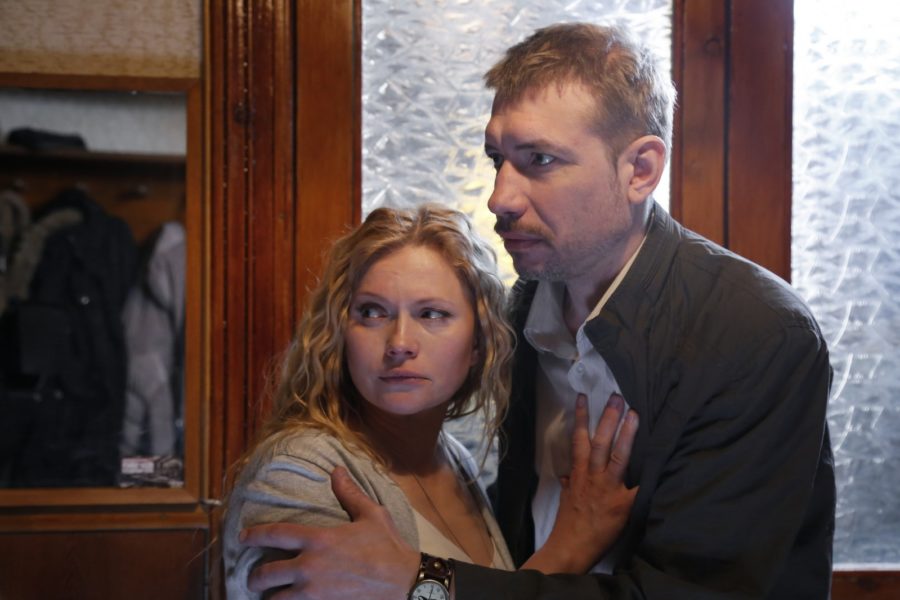 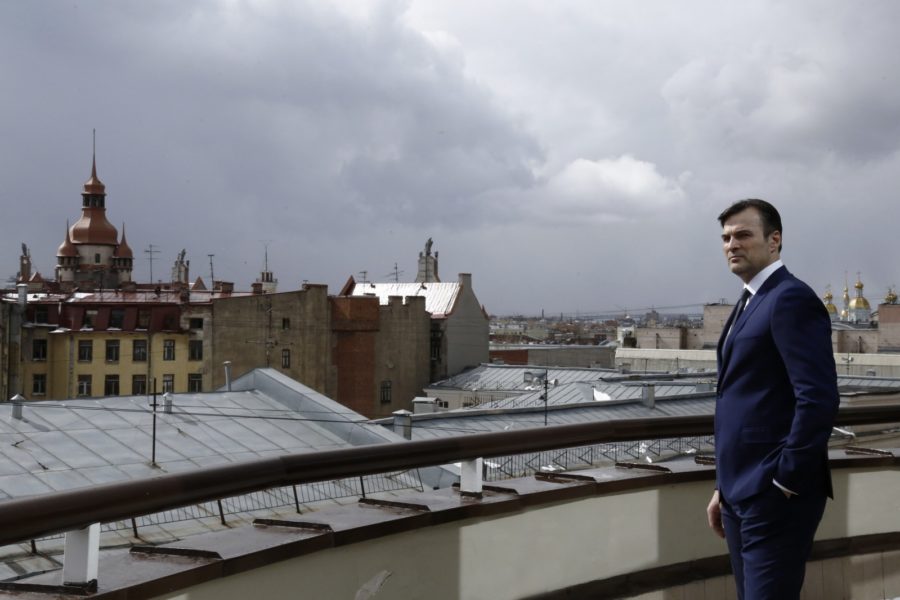 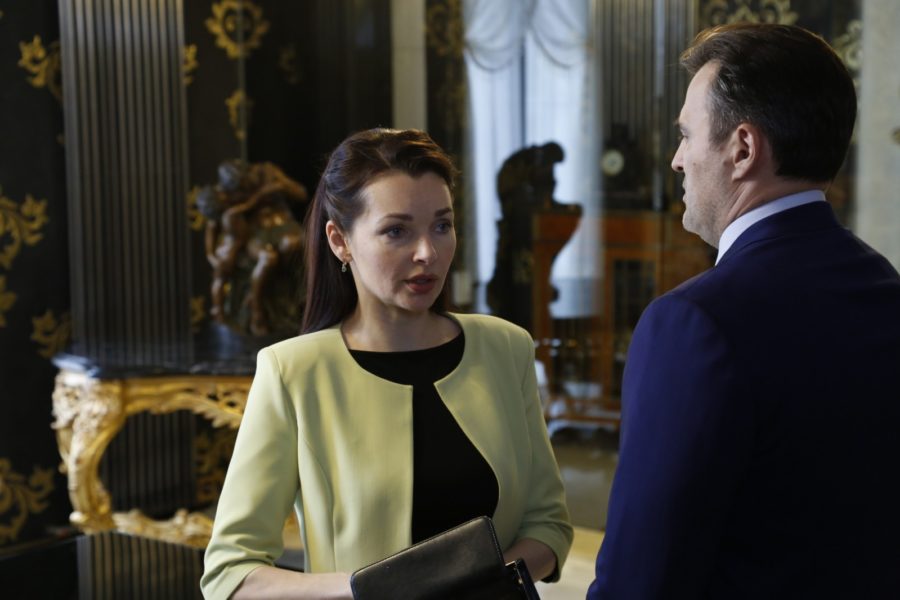 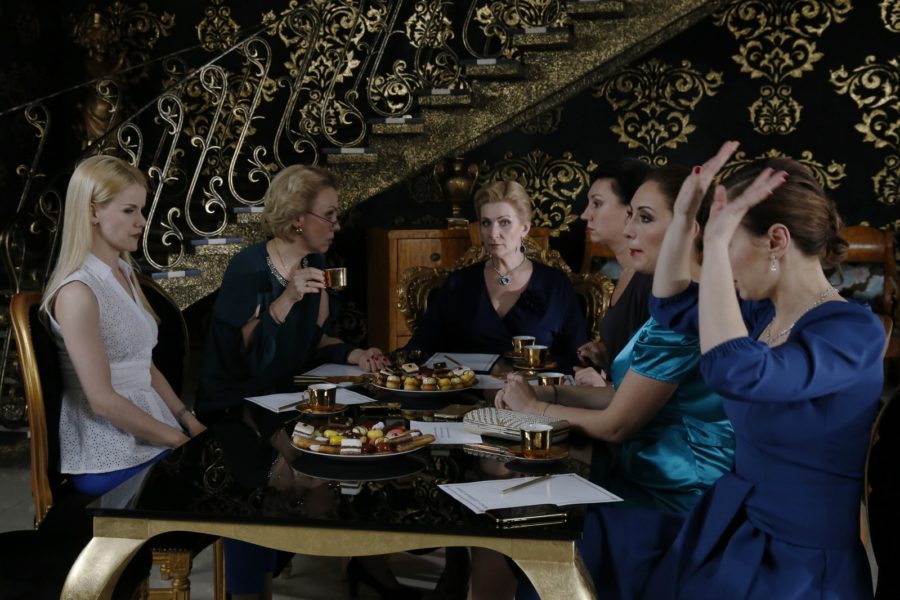 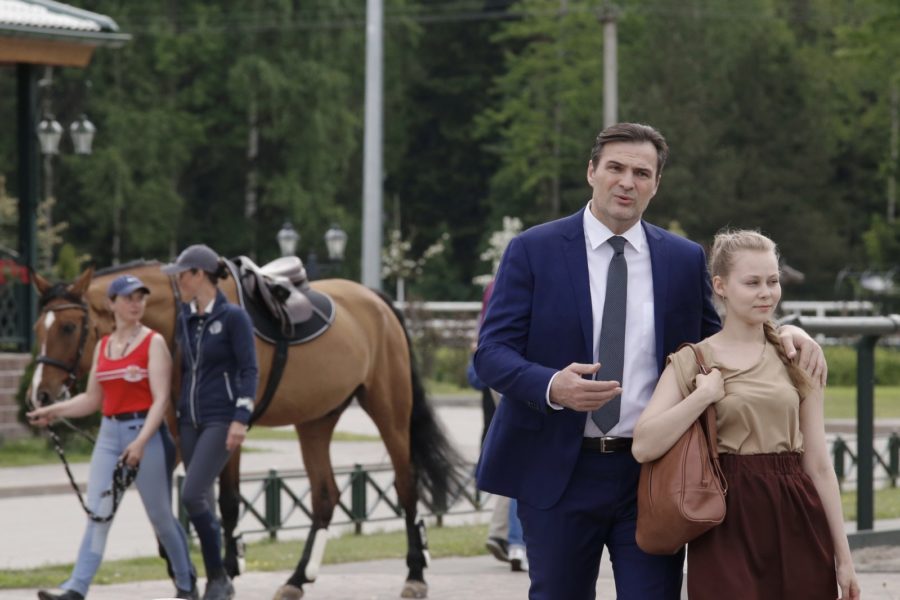 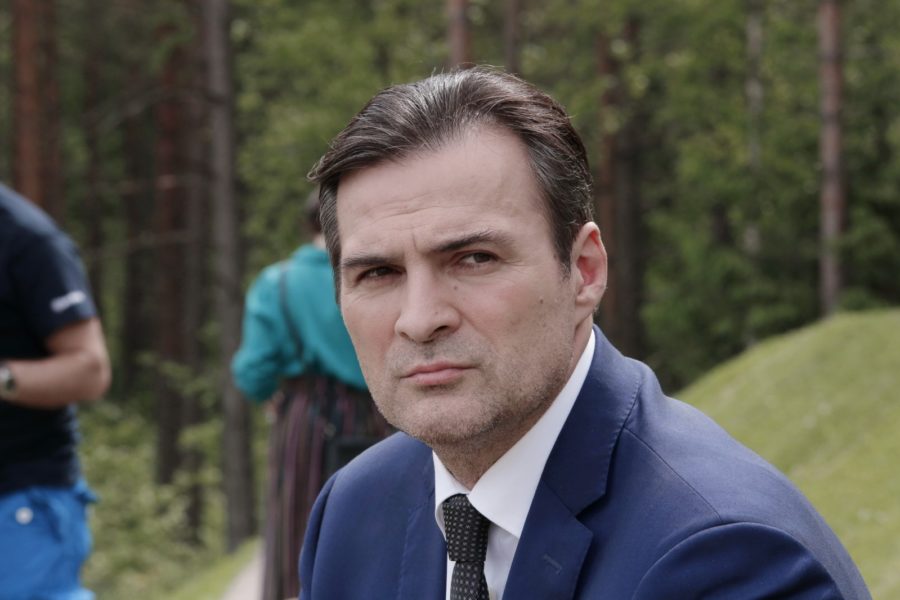 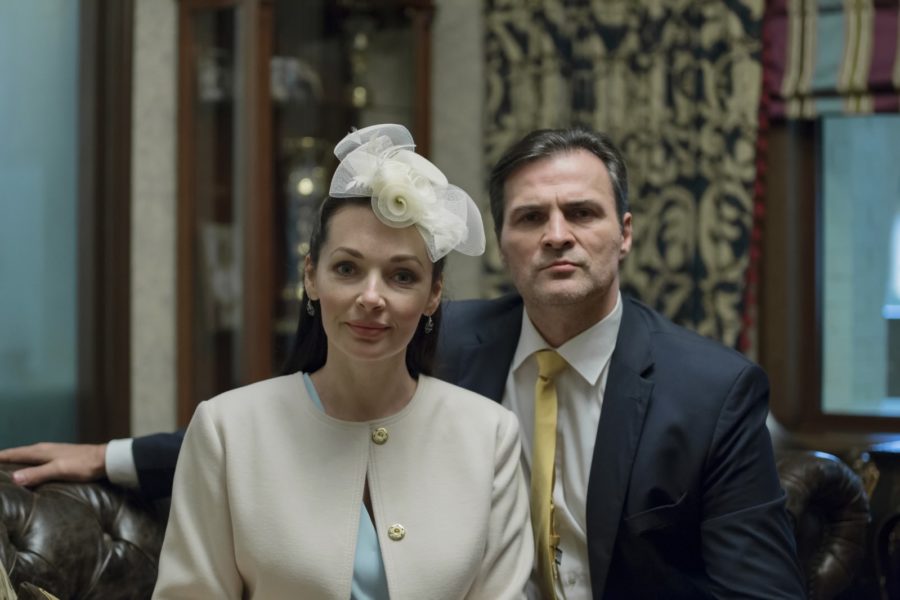 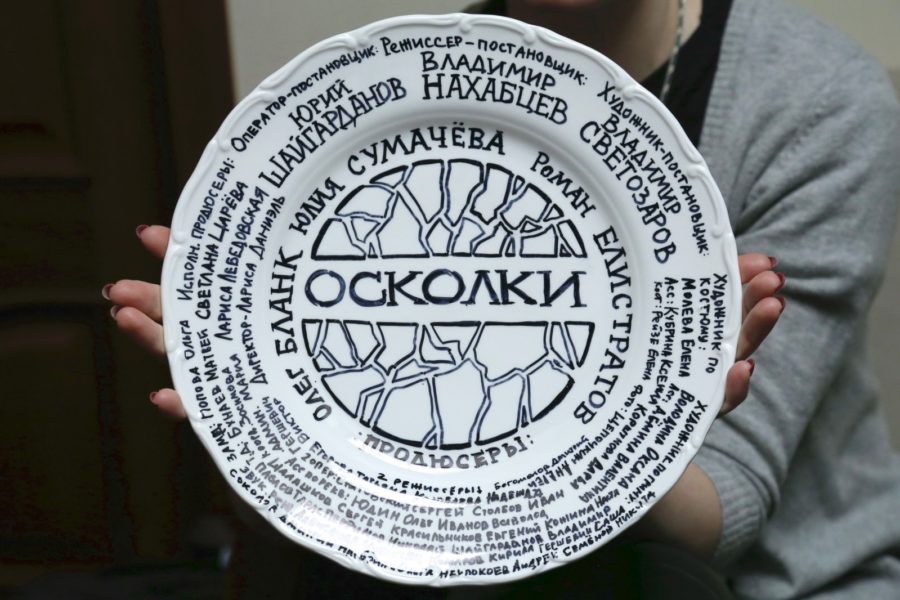 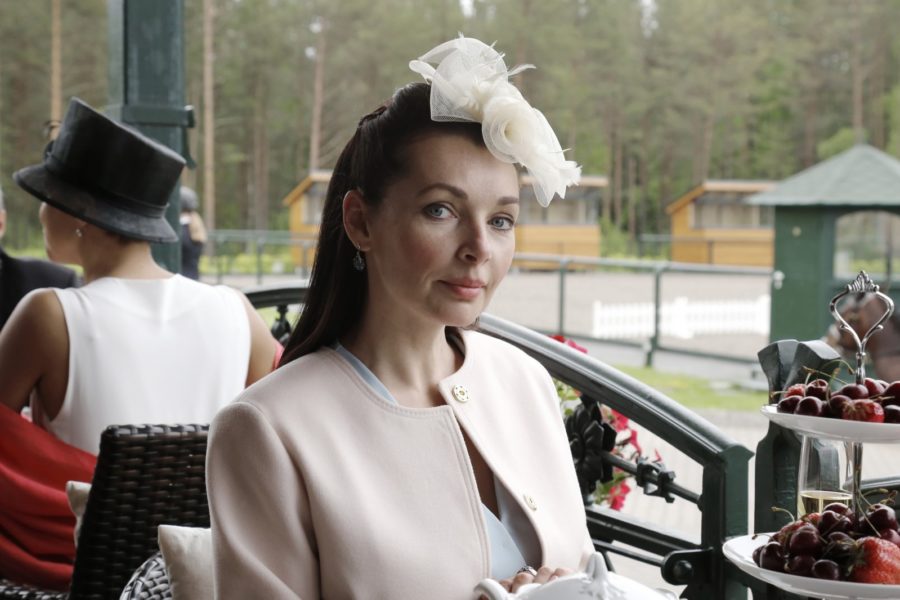 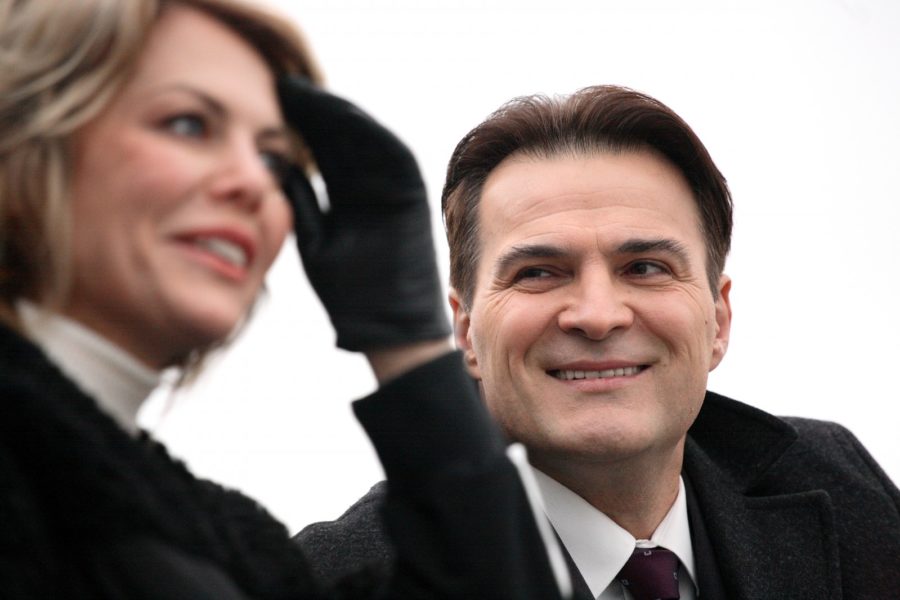 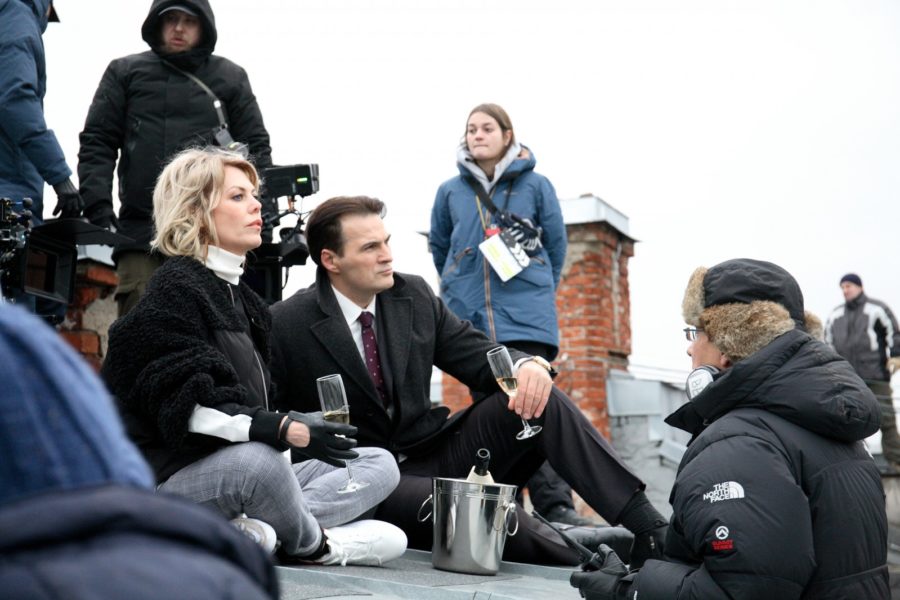 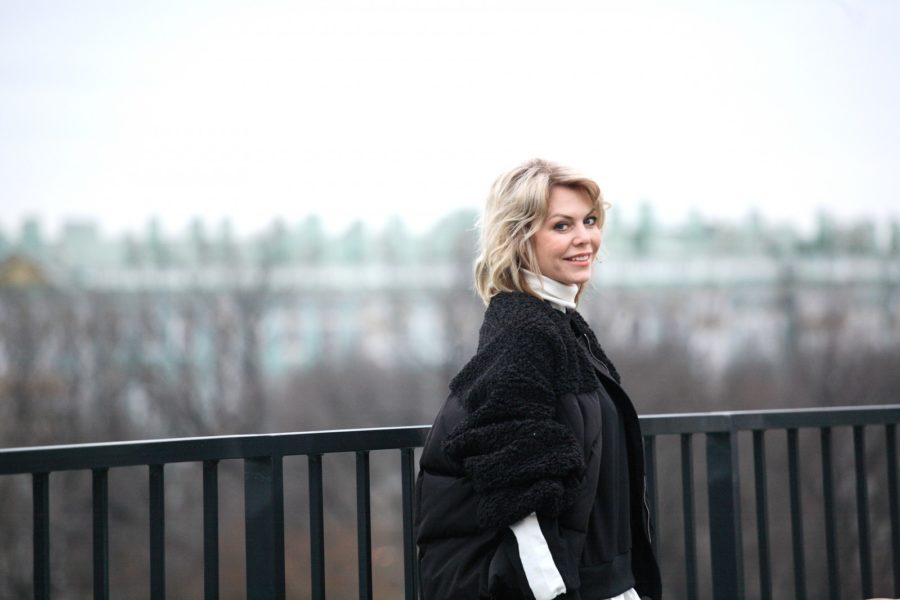 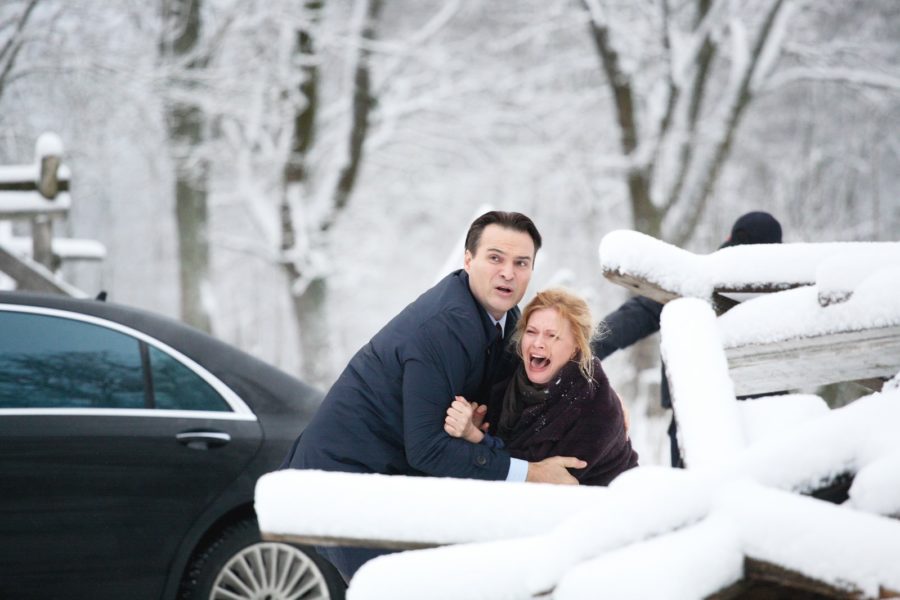 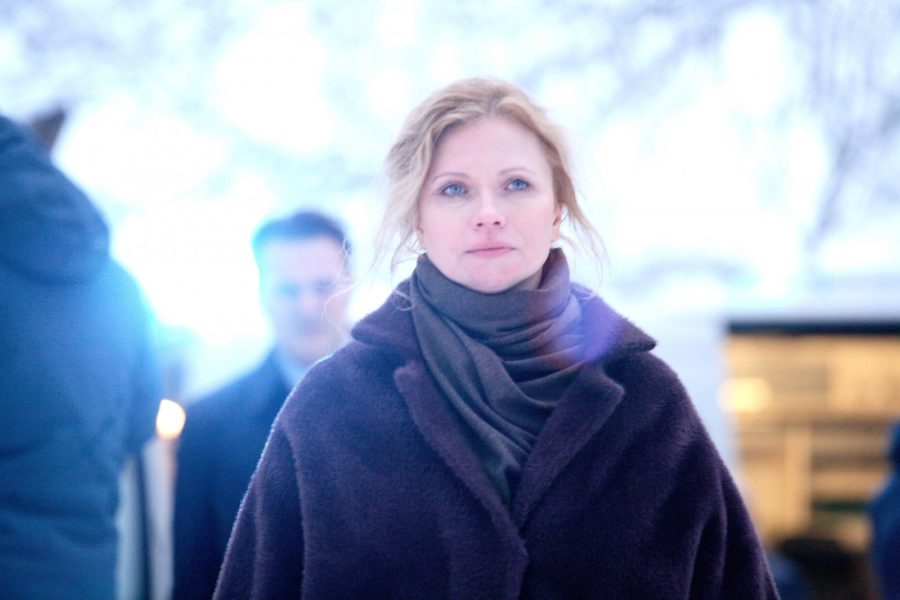